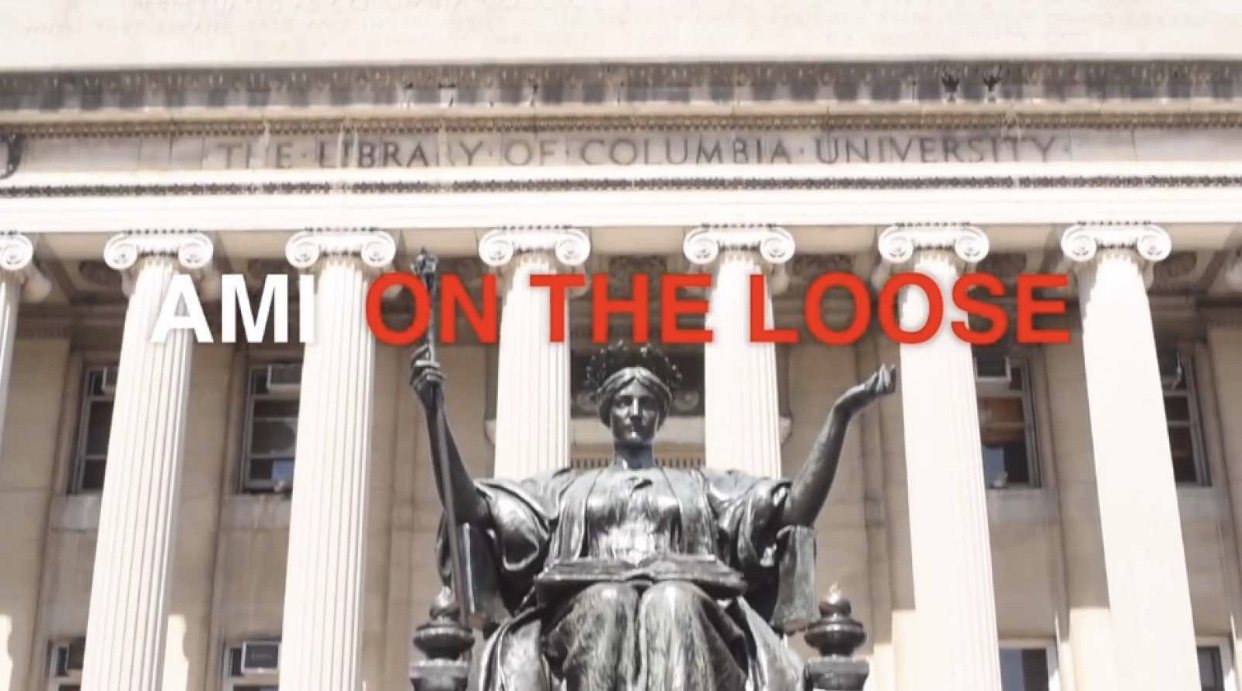 “I don’t see a problem with that.”

[James Barrett | The DAILYWIRE] In his latest “Ami on the Loose,” documentary filmmaker Ami Horowitz gives a series of interviews on the campus of Columbia University about the new trend of colleges promoting racial segregation by offering separate housing, events, and “safe spaces” based on the color of one’s skin. The students’ affirmative responses were far different from those Horowitz got from African Americans just a few blocks “outside the campus bubble,” all of whom blasted the backward notion of “resegregation.” The opposite was true of a KKK leader, who cheered the idea of colleges increasingly promoting separation by race.

“Colleges are creating separate housing, graduations, and even gyms for black students and other minorities,” Horowitz explains. “So I went to Columbia University to find out what students think about this.”

The students, who are mostly white females, all seem enthusiastic about the idea of encouraging the separation of students by race.

“I think a lot of schools have interest housing, where black students, students of color can live together,” one replies.

“Yeah, that’s like a normal thing at most campuses, I think,” she replies.

“Yeah, I would support it,” another female tells Horowitz in response to the same question.

“I don’t see a problem with that,” says another female student, who appears to be Asian, adding, “I want to be with people like me.”

“I would be supportive of it,” another student asserts. “Why not?” asks another, while yet another student argues, “It wouldn’t change anything for me because, as you can see, I’m a white person.”

When Horowitz asks students if they would “support African American students having their own separate graduation,” he gets similarly affirmative responses.

[Editor’s Note: This article was written by James Barrett and originally published at The DAILYWIRE. Title changed by P&P.] Culture of Death Seeks Another Young Victim in the U.K.