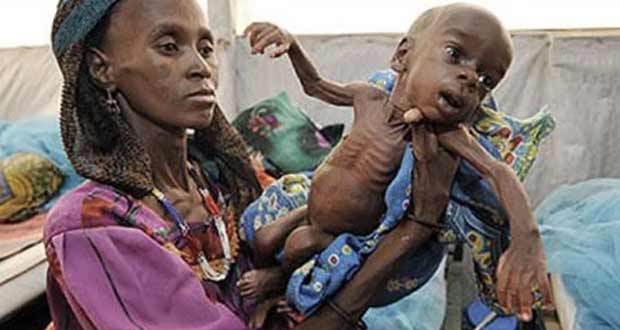 What is ‘chauvinism,’ properly defined?

Chauvinism is a word of extreme definitional divergence, and how the term is properly defined is important in having the debate on the topic of Western Chauvinism. Dictionaries vary wildly on the topic of the word, chauvinism, and those definitions are changing as quickly as the term gender. Like Winston learned in Orwell’s 1984, the power to control words is the power to control ideas. It is my contention that being a Western Chauvinist is good and godly, so long as the term is properly defined.

Some dictionaries define chauvinism as an expressed feeling of superiority based upon gender (link). As believers in Jesus and the Apostles’ writings, we reject this idea under the auspices of Galatians 3:28 and we affirm the inherent complementarian equality between the sexes. Others dictionaries define chauvinism as the belief that one’s nation or identity group is inherently superior to others (link). While we certainly should believe in American exceptionalism, there is nothing inherently better about the United States than other nations that is innate. We reject the notion that America – or any other body-politic – is the Covenant People of God (like that found in the Christian Identity Movement). We rightfully reject that notion under the auspices of 1 Peter 2:9 and the Bible’s teaching that God is bringing together people from every tribe, tongue, and nation to form his Covenant nation of believers.

However, chauvinism in its simplist form is the belief that one system (whatever the kind) is superior to another. A Western Chauvinist is one who believes that Western Culture is innately superior to other cultures.

Western Chauvinism is the belief that when compared against other cultures, that which is found in the “west” – a term that defines the culture that is typically found in Europe or those nations r influenced by it – is better in tangible and demonstrable ways from the alternative.

What Western Chauvinism is Not

To claim that there is an inherent superiority of Western Culture is to make no claim in regards to skin color, nationality, or ethnicity. Any notion that one’s ethnicity makes them superior to anyone else is repugnant to God, who is no respecter of persons (Acts 10:34, Romans 2:11-16).

Any attempt by critics and globalists to claim Western Chauvinism makes any appeal to ethnicity whatsoever is denying the intellectual work and thoughtful propositions made by Western Chauvinists. There are representatives from different ethnic groups that make up Western culture and who have both benefited from it greatly and who have helped to establish it. Certainly, the Civil Rights leaders in the mid-twentieth century were vanguards and champions of Western Culture. The abolitionists of the mid-nineteenth century were vanguards and champions of Western Culture.

To reiterate, Western Chauvinism properly holds that ethnicity holds no baring whatsoever on culture, either positively or negatively. Culture is defined by Merriam-Webster dictionary as, “the integrated pattern of human knowledge, belief, and behavior that depends upon the capacity for learning and transmitting knowledge to succeeding generations.”

The God-given gift of Western Culture upon the world, which has caused the greatest advance of human flourishing the world has ever known, has been contributed and promulgated by people from virtually every ethnicity and nation.

I write this short treatise on Western Chauvinism so as to demonstrate that as the many ‘woke’ Social Justice advocates – from Thabiti Anyabwile to Eric Mason – deride “Western Christianity” they indeed castigate the cultural vehicle that has been providentially used by God to promote the equality of the races, feed the starving masses, promote liberty around the world, and allow them the platform to speak their ideologies (for better or worse freely).

Not All Cultures Are Created Equal

All people are created equal (although with unique, beautiful differences) because each of us is made in the image of God (Genesis 1:27). However, this fact does not logically follow with the idea that all cultures are created equal (Paul emphasizes this in Titus 1:2, in which he agrees with the stereotype that Cretans were generally liars, evil brutes, and lazy gluttons).

In contrast to the tribes of their kindred, Israel fostered a culture of law and order, rules and procedures, clear penologies and fair judgments. Israel’s culture mandated a social welfare system through the Civil Code, were notoriously kind to the alien and sojourner (in some cases, to a fault), and far from persecuting the alien, gave them rest on the Sabbath and a courtyard outside the temple to worship.

These other tribes, like the Cretans described by Paul, lived through chaotic anarchy. They sacrificed their babies to demons. They lived by personal vengeance rather than by trial and lawful execution. They pilfered and stole and waged unnecessary wars.

Their ancestry was common, their ethnicities were equal, but their cultures were far inferior to others. The culture of the Israelites was so superior that the neighboring tribes would rather live as slaves in Israel than free men in their native cultures.

Soon, Expect Part 2: Why Western Chauvinism is Biblical And a Final Caveat

My children asked me the question while visiting Mexico this week, “Why is our country so much better than this (as they looked around)? The first thing I explained is that in many ways it is not better. In many ways, Mexico is a freer nation. But I also was able to explain the difference between the Reformation-driven English jurisprudence and the Protestant worldview of the English settlers and the Catholic-driven colonialism in Mexico and Central America. How America was founded, and based upon the Protestant principles upon which it was founded, it is the single greatest reason for America’s historic . I am firmly convinced that Western Culture, because of its roots found in God-fearing respect and in a Biblical , is the reason why Western Culture is the greatest tool God has ever used to advance human flourishing around the world.

I also believe that Western Culture is being attacked by leftists and globalists unlike any other time in Western culture, and I am to combat it.

More on this topic later. 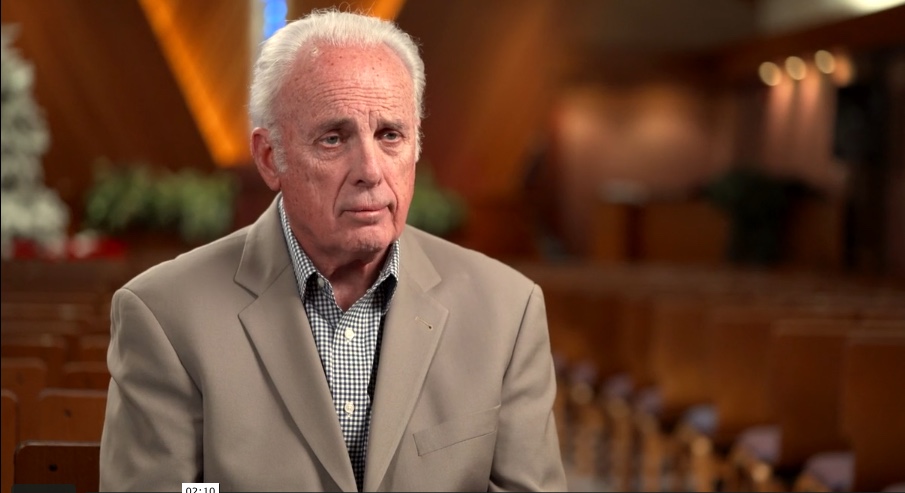 MacArthur Out As President of Master’s University 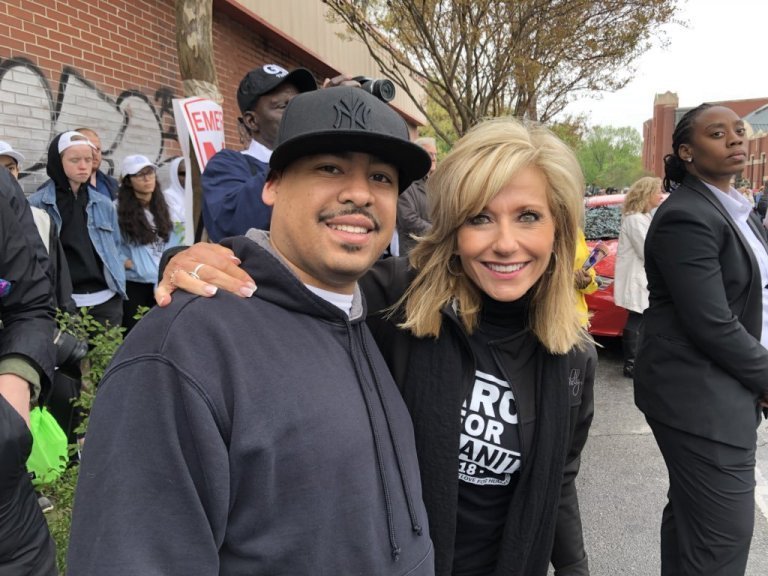 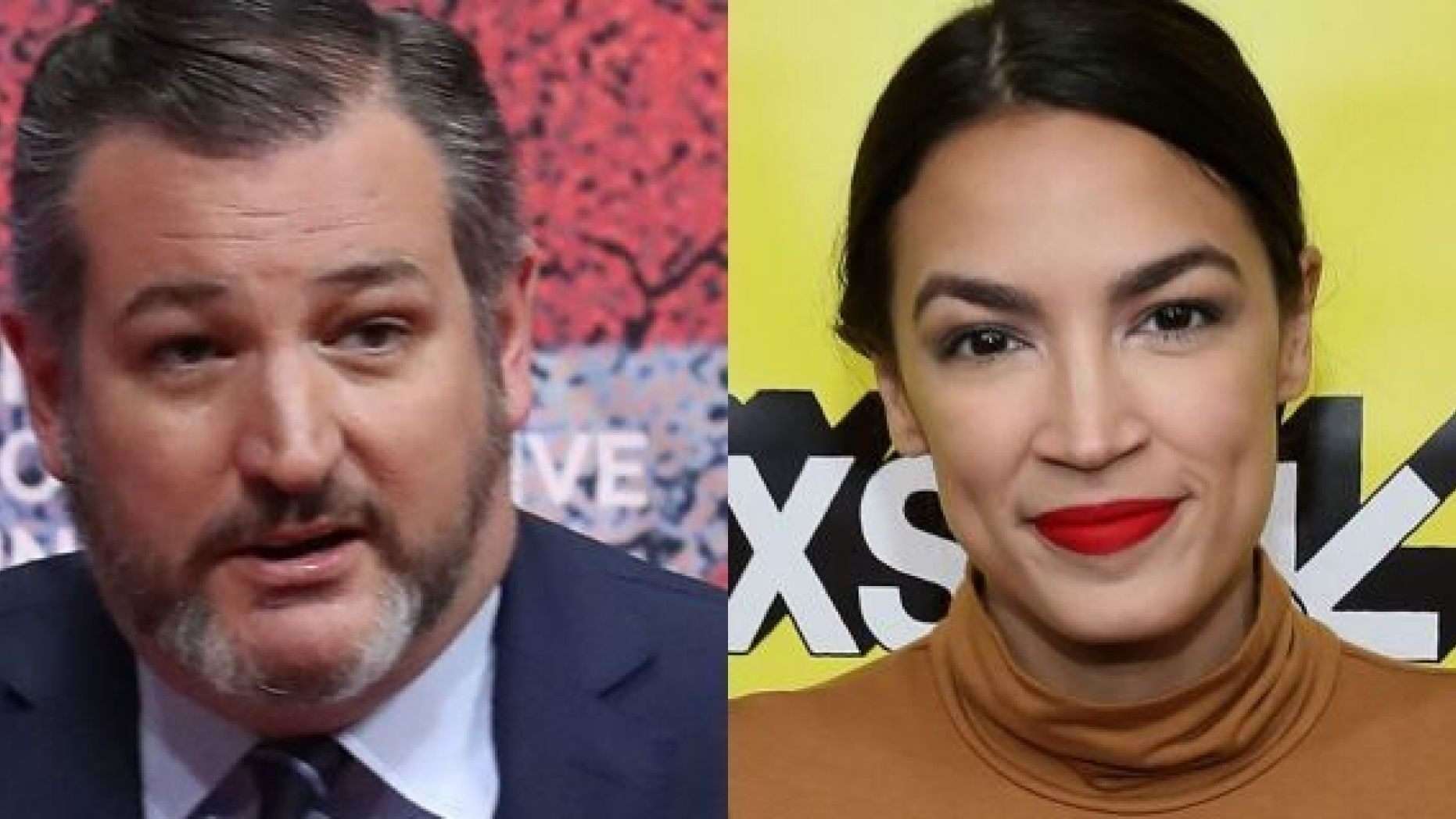