With guns drawn and a search warrant in hand, a Chandler, Arizona SWAT team busted down the front door of a family home to remove a toddler with a fever.

Hours earlier, the father of the child had refused to allow police officers to remove the child from his home.

The circumstances surrounding this terrifying event for the Arizona family began in February of this year. The parents, whose 2-year child had not been vaccinated, took him to a naturopathic doctor due to a 105 degree fever.

After examining the child, the doctor told the parents to bring him to an emergency room for treatment. However, the after visiting the doctor, the child’s fever broke, so parents did not go.

The doctor, upon hearing the child was never taken to an emergency room, called the Department of Children Services (DCS) to report the parents for he feared for the child’s health.

The DCS called the Chandler police department to perform a “child welfare check.”

On March 25, police officers went to the home, however, the father of the toddler refused to allow them admittance.

Due to a law in Arizona that took effect in July of 2018, the police officers were able to obtain a warrant and returned to the home in the middle of the night and with guns drawn busted down the family’s front door to forcibly remove the child.

State representative Kelly Townsend, one of the main proponents in the passing of the legislation that demands the Department of Children Services obtain a search warrant from a judge before removing a child from a home in non-emergency situations said:

Townsend was also troubled by how the law was used in this situation:

At that point, who now owns control over the child?” […] And it now seems like we’ve given that to the doctor, and the parent no longer has a say or they risk the SWAT team taking all of the child[ren] and potentially the newborn.

This should be the concern of all Arizona parents. Clearly, a review of use of the existing law should be done due to this case in which the police department used extreme force to remove a healthy child from a home in a non-emergency situation. 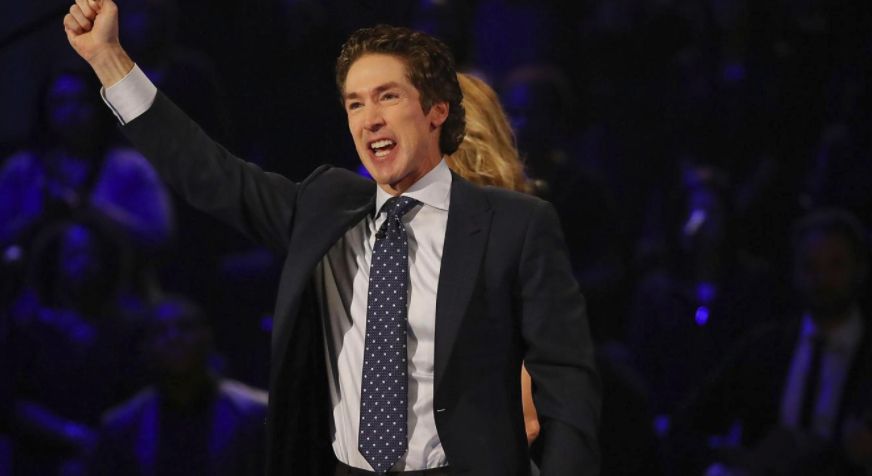 Osteen Rebukes Flood Victims for “Poor Me” Mentality, Promises Them “Pay Back”