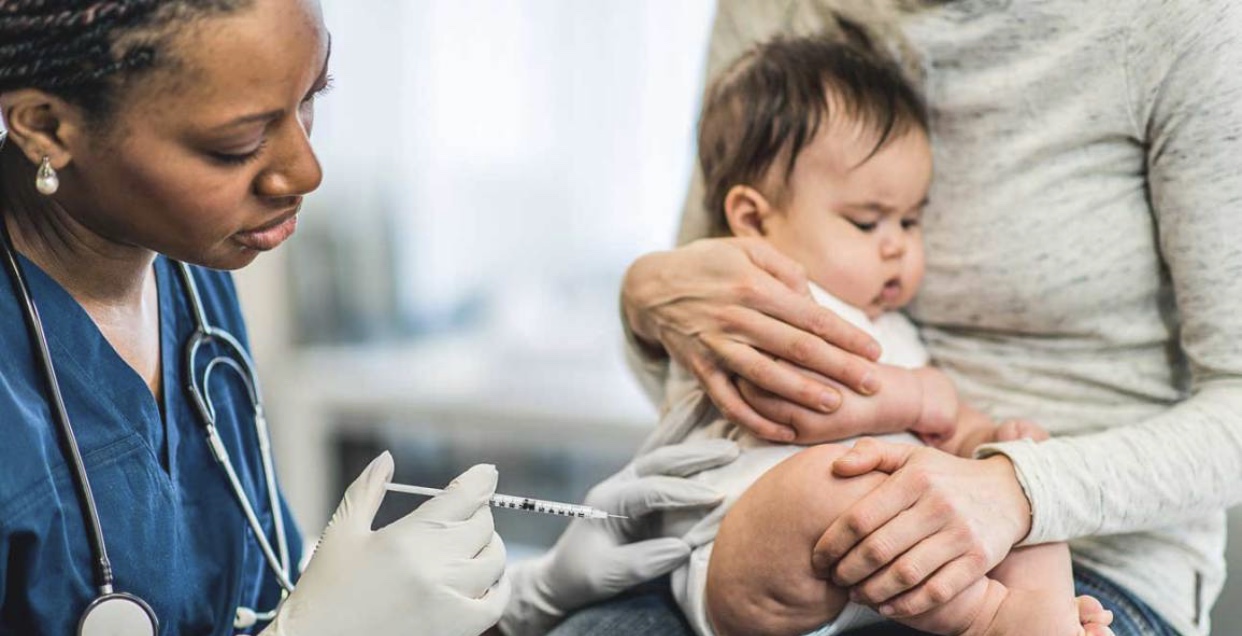 [Doug Mainwaring | LifesiteNews] In a stunning declaration, the Pontifical Academy for Life — now populated entirely with Pope Francis appointments — has urged parents to vaccinate their children, even if the vaccines are derived from aborted babies.

The issue made national headlines this month when a Catholic family sued a local health department after it placed severe restrictions on school attendance and extracurricular activities of students at Assumption Academy in Walton, Kentucky, following an outbreak of chickenpox at the school.

Many Catholic families choose not to vaccinate their children against certain childhood diseases such as measles and chickenpox because the only vaccines available are derived from the cells of babies aborted in the 1960s.

In the middle of the controversy, the Pontifical Academy of Life chimed in, siding not with the conscientious Catholic parents and students, but with the health department officials for whom the abortion-derived vaccines present no moral dilemma.

The newly constituted Pontifical Academy of Life (PAV) — from which Pope Francis ejected all members appointed by Pope St. John Paul II and inserted his own appointees, with controversial Archbishop Vincenzo Paglia serving as the body’s head — said that “the cell lines currently in use are very distant from the original abortions and no longer imply that bond of moral cooperation indispensable for an ethically negative evaluation of their use.”

There is a “moral obligation to guarantee the vaccination coverage necessary for the safety of others,” added the PAV in its 2017 statement.

“An appropriate and necessary response”

The Kunkel parents, upon discovering the truth about the origins of the vaccines, chose not to have the chickenpox vaccine administered to their son, Jerome.

Now an 18-year-old senior, Jerome plays center for the school’s basketball team but has been prevented from finishing out the season as result of the Northern Kentucky (NKY) Health Department’s directive.

The ban pits the religious liberty of the Kunkels and other Catholic families who conscientiously object against what the NKY Health Department says is the common good.

“Chickenpox, also known as varicella, can be a very serious illness that is especially dangerous for infants and pregnant women or anyone who has a weakened immune system,” declared the the NKY Health Department in an online statement. “The recent actions taken by the Northern Kentucky Health Department regarding the chickenpox outbreak at Our Lady of the Sacred Heart/Assumption Academy was in direct response to a public health threat and was an appropriate and necessary response to prevent further spread of this contagious illness.”

“The chickenpox vaccine is the best way to prevent becoming ill and spreading the varicella virus,” concludes the NKY Health Department, which advised Assumption Academy parents in a series of lettersabout the outbreak.

Parents were told, “All students without proof of vaccination or proof of immunity against chickenpox will not be allowed to attend school until 21 days after the onset of rash for the last ill student or staff member.”

Discrimination against Catholics living their faith

Despite the dangers inherent in rejecting the vaccine, its origin remains highly problematic — if not anathema — for Catholics who view abortion of unborn infants as murder. The fact that those murders occurred over fifty years ago does not ameliorate their violence and horror.

Jerome says the ban discriminates against him because of his religious beliefs.

“The fact that I can’t finish my senior year of basketball … is pretty devastating,” said Jerome. “I mean, you go through four years of high school playing basketball, you look forward to your senior year.”

His father, Bill, went further and told The Washington Post, “This is tyranny against our religion, our faith, our country.”

“I don’t believe in that vaccine at all,” said the elder Kunkel in a WLWT5 TV interview, “and they’re trying to push it on us.”

“The chickenpox vaccine is derived from aborted fetuses,” continued Kunkel, adding, “as Christians, we’re against abortions.”

[Editor’s Note: This article was written by Doug Mainwaring and originally published at LifeSiteNews. This is not an endorsement of the theology of LifesiteNews. Title changed by P&P.]

The Beauty And Excellence of Destroying Unity 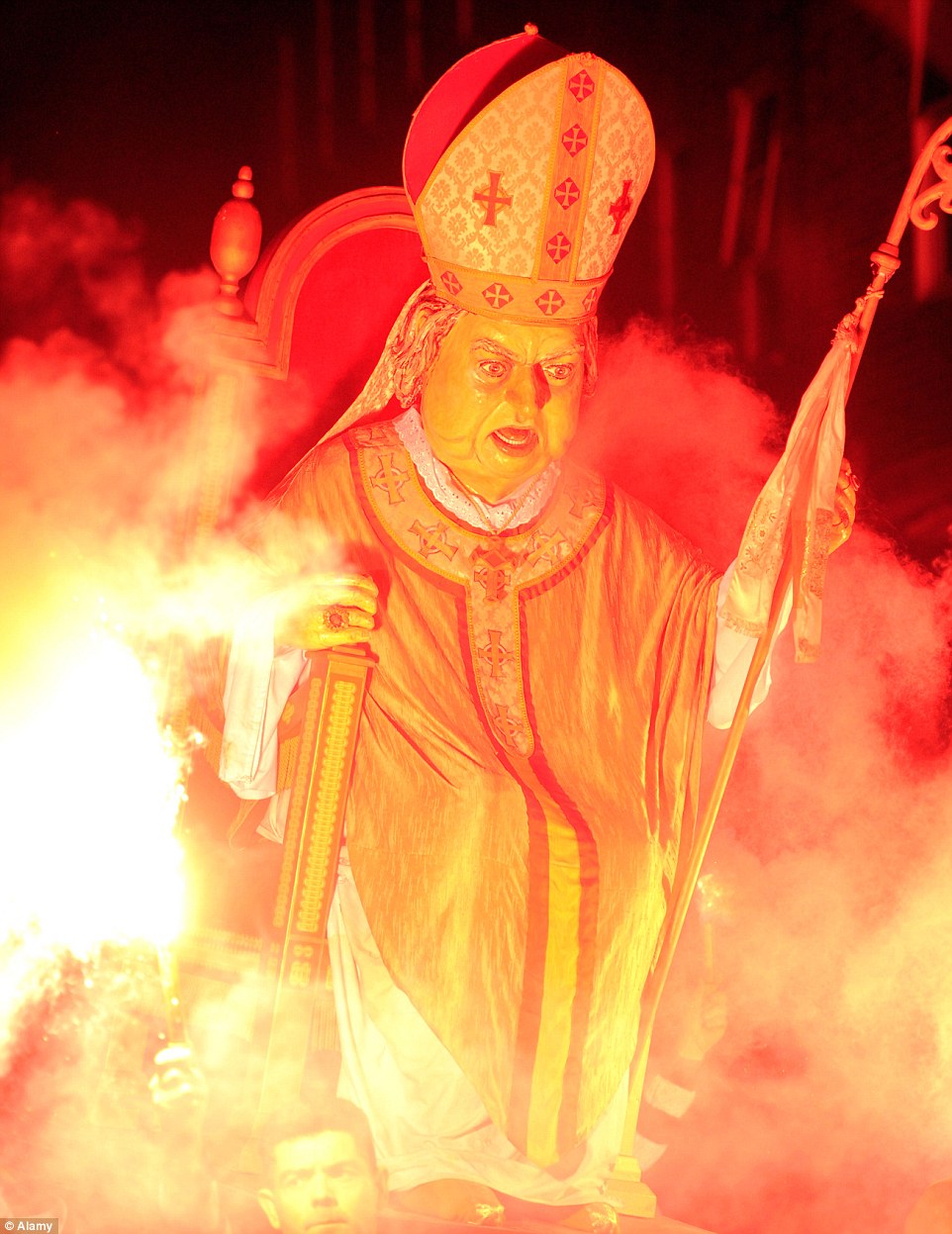 Attack on Falwell By Gay Writer Likely Instigated by Liberty U Professor, Karen Swallow Prior