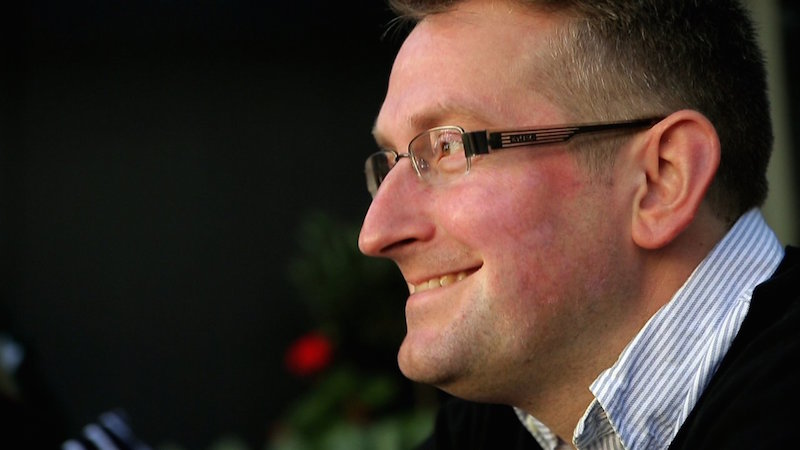 The gay priest who writes for The Gospel Coalition (where he is also an editor) and regularly teams up with SBC leaders like Russell Moore, Danny Akin, and Jason Allen, retweeted praise earlier this month for an article lauding Nadia Bolz-Weber’s infamous ‘vagina statue.’

Led by a gay Anglican priest, Sam Allberry, [Allberry’s ministry, Living Out] has made deep inroads into the Southern Baptist Convention (SBC) as well as the Church in America (PCA). Through its various partnerships with such as The Gospel Coalition and the SBC Ethics and Religious Liberty Commission (ERLC), Living Out has effectively introduced an entirely new dogma on homosexuality that would have the Apostles turning over in their graves.

Allberry retweeted Glen Scrivener, who was praising the Christianity Today article that defends the vagina idol made by notorious foul-mouthed and butch ‘pastor,’ Nadia Bolz-Weber.

Essentially, the story is that the Wookie-resembling (that’s a description she uses for herself) hates the purity movement and – having a ministry designed primarily to convince people they don’t need Jesus – the walking abomination and tribade decided to solicit purity rings from promiscuous women to melt them down and craft a vagina.

One might imagine that Christians with a Biblical worldview would be shocked by the affair, if they weren’t already aware of Bolz-Weber’s history of profaning the sacred.

However, Christianity Today posted an article in February defending Bolz-Weber, claiming that church history has included similar vagina statues before (a far-reaching claim, I know). The author, Tish Harrison Warren, argued that baptismal fonts as early as the 4th Century were built in the shape of a vagina to be a metaphor of what it’s like to be ‘born again.’ Warren’s point is that the architects of such baptismal fonts weren’t intentionally blasphemous, and so Bolz-Weber’s design isn’t necessarily feminist. Of course, she gifted it to a famous feminist, but seems lost on Warren and the editorial staff of Christianity Today.

Both Bolz-Weber’s statue and early church yonic fonts remind us of the sacred beauty of female sexuality. Both seem transgressive in their own way. But the aim of ancient ecclesial art forms is not transgression but transformation, the radical obedience made possible by grace alone.

This article was then tweeted by Glen Scrivener, who is also an author at The Gospel Coalition. Scrivener’s words on his tweet said (as you can see above), “So. Much. Sanity. I love this:”

Allberry retweeted him (also as you can see above).

Sam Allberry is a dangerous, pro-homosexual change agent inside evangelicalism. While he claims to be celibate, his sexual ethic is queer as a three dollar bill.

[Editor’s Note: This tweet was earlier in the month, but we wanted to post on it before it went down the memory hole.] 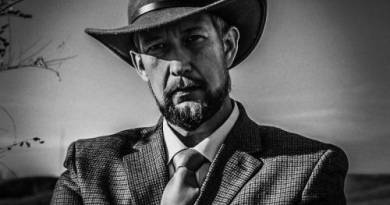 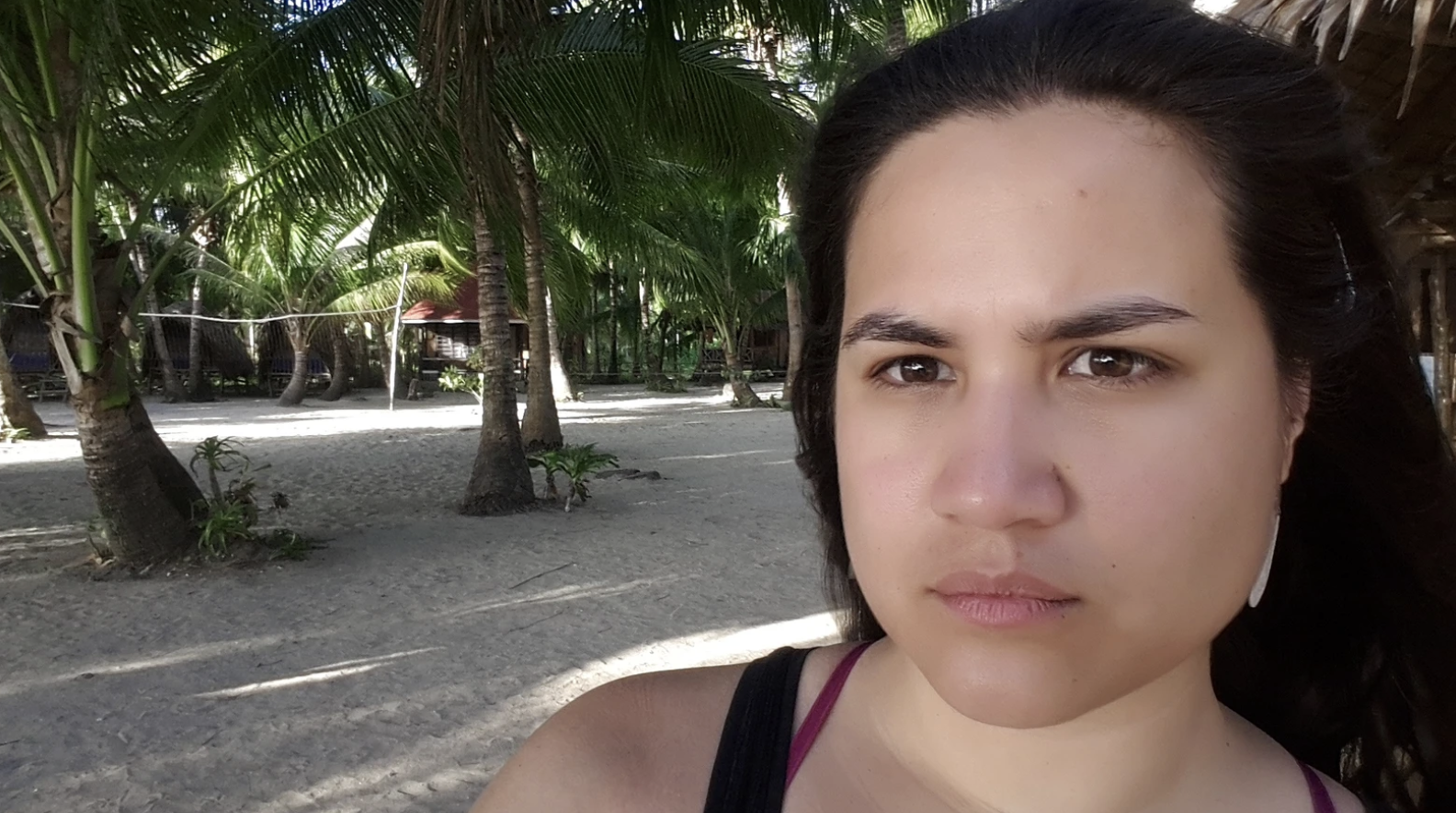 Climate Activist Leaves Movement Because Too Many White People Are Helping