There is no question as to exactly from where the new emphasis on Social Justice is coming from in American Evangelicalism. Whatever you want to say about Social Justice, whatever your position, and however you feel about it, you must acknowledge that the emphasis on righting perceived cultural wrongs as a new addendum to the Gospel is not driven by local pulpits. To the contrary, any honest surveyor of this movement should be intellectually honest and concede that the Social Justice emphasis is entirely driven by parachurch organizations outside local congregations.

While researchers have uncovered the political motivations and corrupt cash being spent by men like James Riady and George Soros and laundered through The Gospel Coalition, most should be able to admit that it’s parachurch ministries that are driving the Social Justice Bandwagon.

Social Justice is an ideology birthed out of Critical Theory and Libertion Theology, the product of a wedding between Italian fascists and South American Jesuits, in which Marxist thought is combined with Theism to bring about political change.

Now, for a mental exercise, name five churches that are best known for pushing the Social Justice agenda. Go ahead, name them. I’ll give you a second.

How about three churches. Can you name three?

These institutions all have a few things in common:

Our seminaries are pumping out Social Justice drones who are not intent to preach expository sermons and exegete the Sacred Writ. They are intent on ‘reforming’ their churches by turning them into mercy ships in the name of justice and reconciliation. This is not done by local churches, but by the parachurch seminaries.

Well-financed blogs that buy their substantial readership (millions upon millions of dollars are used to purchase sponsored posts to drive web traffic) such as The Gospel Coalition putting out a steady diet of textbook Cultural Marxism. It’s not local churches filling the minds of young and impressionable readers with Liberation Theology, but parachurch ministry organizations.

It’s not local churches who thought up the idea of having a “Kingdom Diversity Department” that holds Malcolm X read-ins and says white pastors shouldn’t lead mixed-race congregations. That was a parachurch seminary, SEBTS.

It’s not local churches who have promoted a race-baiting black nationalist like Thabiti Anyabwile, that was a parachurch minsitry, 9Marx.

It’s not local churches who have promoted a gay Anglican priest, but that was parachurch ministries like the ERLC, 9Marx, RTS, Midwestern Seminary, and The Gospel Coalition.

Now, churches and pastors are having to brace each other from the propaganda onslaught perpetuated by these powerful parachurch ministries and prepare to withstand its influence.

This isn’t an organic Christian movement. If it were, it would have been birthed and promoted from within the church, not outside it. Wake up. 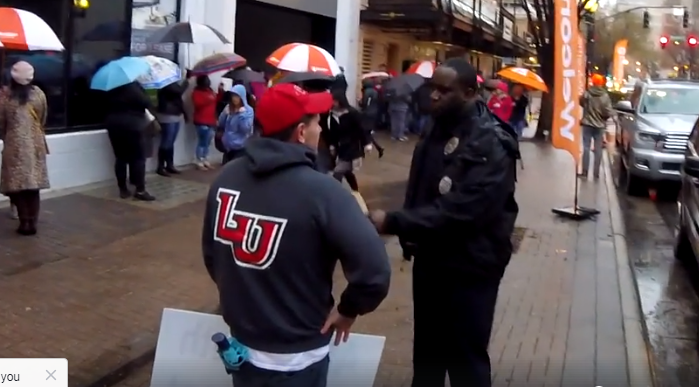 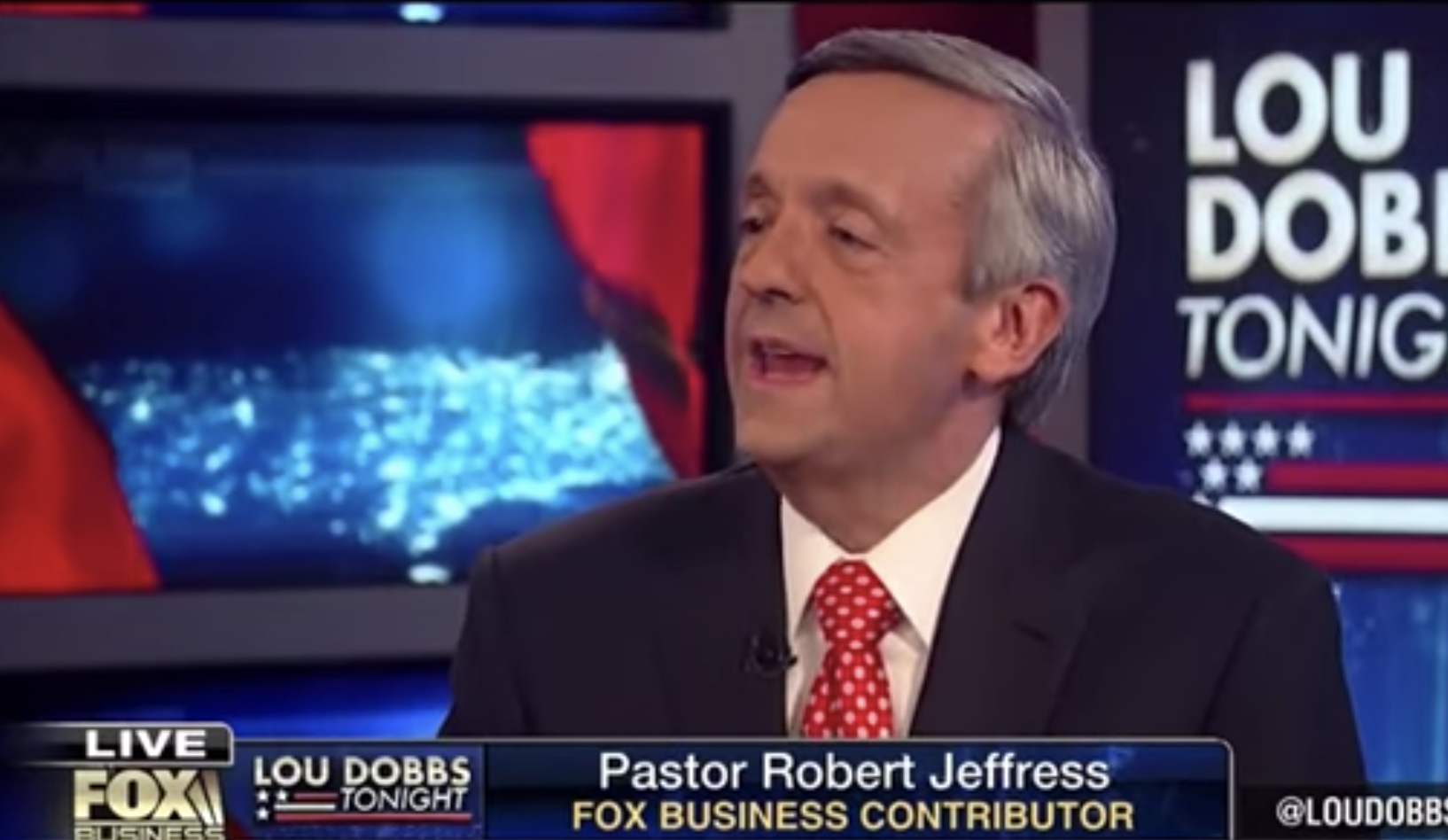