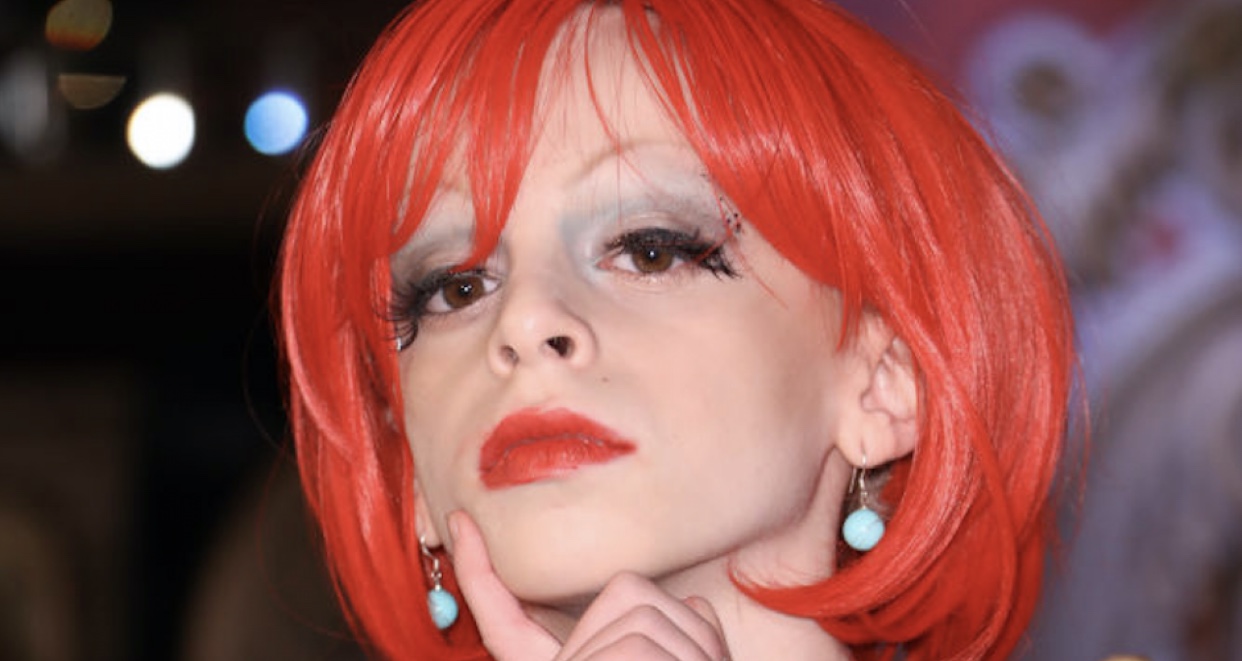 [Amanda Prestigiacomo | Daily Wire] The parents of 11-year-old Desmond Napoles, a so-called “drag kid” known as “Desmond is Amazing,” have been investigated by authorities for alleged child abuse, confirmed mother Wendy Napoles via Instagram on Saturday.

As reported by The Daily Wire in December, Desmond, dressed in full drag, danced in a sexually suggestive manner on stage at a New York City-based gay bar called 3 Dollar Bill. As Desmond took off his jacket, howling men in the audience handed him dollar bills, as one might see at a strip club. The Daily Wire confirmed the existence of the disturbing “performance” but has chosen not to link to the exploitative footage.

Since the incident, authorities have been asked by concerned citizens to investigate the family for abuse. According to Life Site News, “Child Protective Services (CPS) investigated Desmond’s family, as did the New York City Administration for Child Services (ACS), the New York Police Department (NYPD), the Child Advocacy Center, the Center for Missing and Exploited Children, the Department of Labor, and the District Attorney’s Office.”

The boy’s mother said in a post that authorities have claimed the abuse allegations are “unfounded.” Wendy evidenced this with screenshots of such determinations via social media.

“We have been accused of child abuse, exploitation & maltreatment to the point that we have been backed into a corner trying to defend ourselves,” she said, fashioning herself the victim. “We have been under a microscope since early December. I never thought I would have to breach my own privacy & confidentiality to provide proof that has been demanded of us out of malice,” she added.

“ACS has investigated us thoroughly,” the mother continued. “Because of the number of reports they received, our case went all the way to the Governor’s office. We had announced visits & unannounced visits to our home nearly daily & at all hours & Desmond’s school. Our family was probed more intensely than any other case before. All allegations were ‘unfounded’. … On the plus side, ACS has been offering us many support services.”

“In addition, we were investigated by the NYPD, the Child Advocacy Center, the Center for Missing and Exploited Children, the Department of Labor, and the District Attorney’s office. No abuse or maltreatment was found. No regulations for child performers were broken. No illegal activity has occurred,” she said.

“We deal with hate crimes & death threats perpetuated by ‘concerned citizens’ & have been stalked,” claimed Wendy. “The NYPD is assisting us. Desmond has extra security measures in place at his school. All of this because we allow Desmond to be himself & do what he loves. We are a loving and supporting family. Anyone who knows us or met us can attest to that.”

During a 2018 interview with The Daily Beast, Desmond said he’s happy to help “the LGBTQ community fight for our rights” and noted that his parents “love” that he does drag.

[Editor’s Note: This article was written by Amanda Prestigiacomo and originally published at the Daily Wire. Title changed by P&P.] 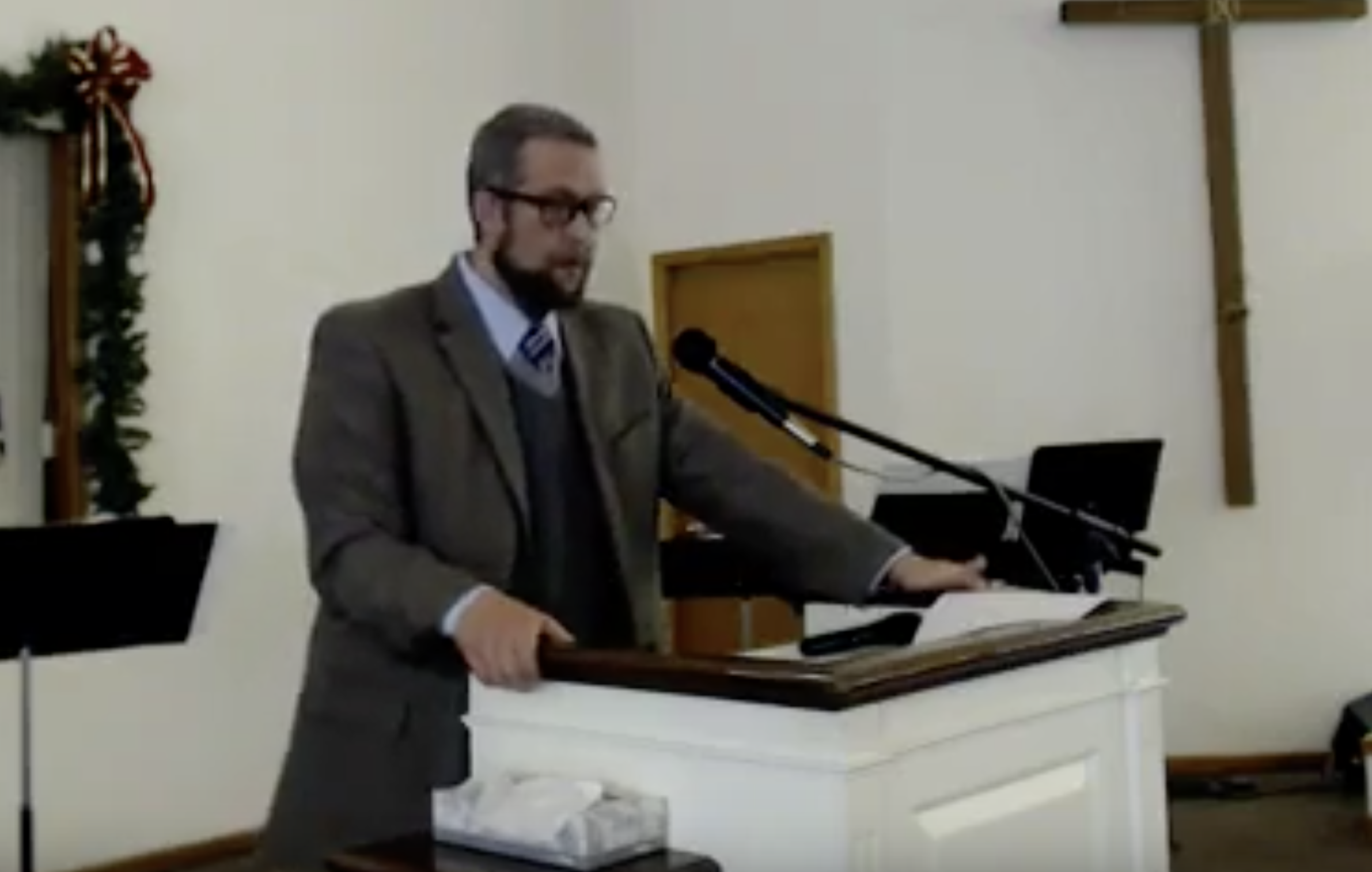 Sermon: We Are God’s Children Now 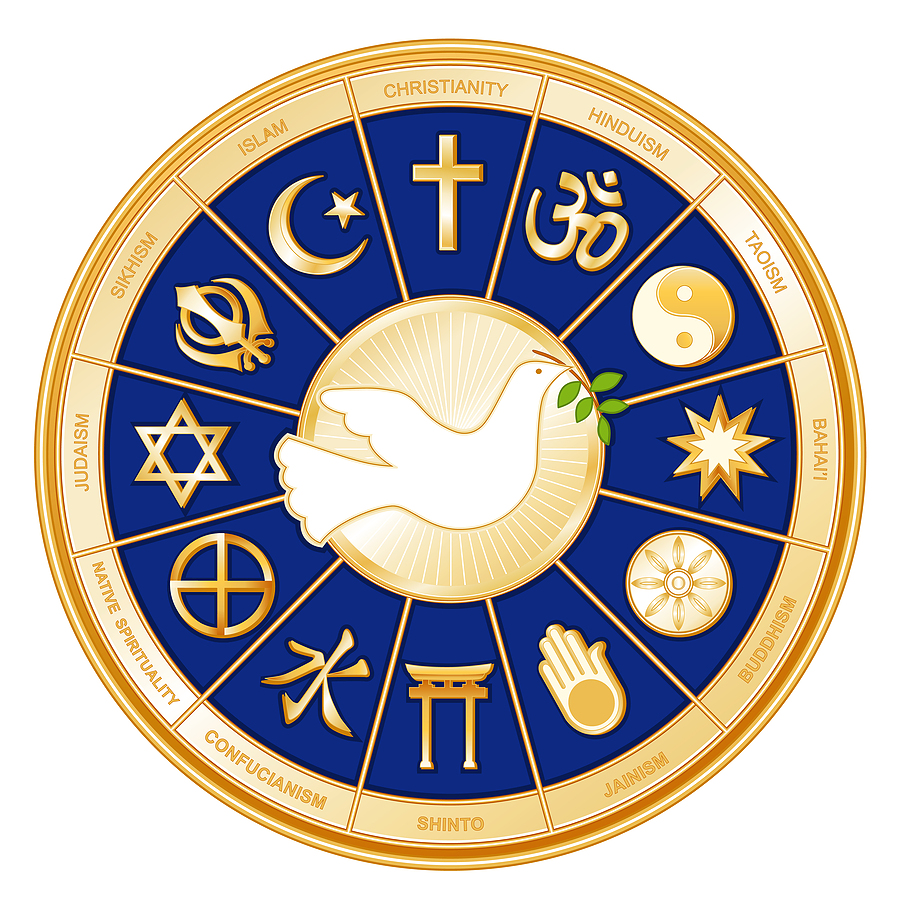 Who Wants a One-World Religion? Guess.