[Heather Clark | Christian News] In a move that some would say is counter to its mission of “calling the church … to repent of its worldliness,” The Alliance of Confessing Evangelicals has invited an unorthodox pastor and podcaster who espouses a love for all things dark—from horror movies to death metal to dark fiction—and whose “Pastors in Cars Smoking Cigars” series and other videos reflect his love and promotion of cigars, bourbon and tattoos, to speak on justification and the Christian life at its upcoming Reformed theology conference.

On March 16, Thorn is scheduled to speak at the “Redemption Accomplished and Applied” conference at the First Christian Reformed Church of Byron Center, Michigan. Other speakers will include Liam Goligher, Ian Hamilton and David Murray.

Thorn leads Redeemer Fellowship in St. Charles, and is the author of the books “Note to Self: The Discipline of Preaching to Yourself,” “Experiencing the Trinity: The Grace of God for the People of God,” and “The Life of the Church,” “The Heart of the Church” and “The Character of the Church.” He is a graduate of Moody Bible Institute, which published his Church trilogy under its Moody Publishers label.

Thorn, who co-hosts the podcast “Doctrine and Devotion,” is known for often being pictured or filmed smoking a cigar.

In 2017, Thorn posted a series to his YouTube channel entitled “Pastors in Cars Smoking Cigars,”during which the two engaged in banter about various subjects before delving into the topic for the video.

In one of the recordings, Thorn asked pastoral assistant Jimmy Fowler to “name that song,” that is, to identify music that he pulled up on his phone and played out of his car stereo. The two laughed as Fowler correctly identified the tune, which turned out to be the “Thong Song” by Sisqo, a Grammy-nominated hit centering on “what men think about”—namely women’s rear ends—as it states, “Baby, move your butt” and “Baby, make your booty go.”

“Why would you know the Thong Song?” Thorn asked, then turned up the music for a moment and rocked to the beat.

“No, of course not,” Fowler replied.

The video then cuts to a clip of the two breaking out singing “let me see that thong” as they cruise down the street jamming, with Thorn holding on to his cigar.

In another video, the two discussed a friend’s going away party for his daughter.

“He’s got bourbon. We’re drinking his stuff,” Fowler stated. “Why do I have to bring bourbon to somebody else’s place? … It was my birthday and my wife supplied it—the bourbon, cigars.”

Social media posts from Thorn, Fowler and other associates at Redeemer Fellowship have included similar recurring interests, including one showing a tiered tray of bourbon, vodka, sangria, and other hard liquor, and remarking that the person responsible “knows how to throw an elders’ fellowship.”

Thorn has additionally been a guest on Les Lanphere’s “Reformed Pubcast,” a podcast that discusses alcohol and theology, and was featured in Lanphere’s film “Calvinist.”

“I think [the Apostle] Paul would say, ‘I’m not going to drink Blanton’s bourbon around people who might stumble over it.’ But if somebody said, ‘You can’t drink Blanton’s and be a Christian,’ Paul would pour himself a double, I believe, and he’d be like, ‘Hey, what’s up?’” Thorn similarly remarked.

The current Facebook profile photo for the podcast features a parody drawing of the “Banner of Truth” publishing logo, which depicts Thorn holding a lit cigar and Fowler raising a glass of alcohol.

Appearing on the Popcorn Theology podcast in 2016, Thorn outlined to the show’s hosts, “I do favor the horror genre. I have for many years. I still probably watch on average one new or unseen horror movie each week.”

He spoke of his favorite horror films on the podcast, namely the R-rated film “Frailty”—a story about an axe-wielding killer on a murder spree in the name of God and his belief that demons live in people—and “The Bad Seed,”—a story about a woman whose eight-year old daughter turns out to be a serial killer, which Thorn said “everyone should watch.”

“We hear about several ways that a female serial killer murdered her victims. At one point, a girl sets a fire to kill a man, and we hear him yelling in pain from the building. A woman tries to kill her child with an overdose, and herself with a bullet, when she finds that her child’s a killer,” one description of “The Bad Seed” outlines.

Listen to the podcast here.

Thorn returned as a guest later that year to talk about the horror flick “The Witch,” an R-rated religious-themed film set in early 1600’s Puritan New England described by Rolling Stone as an “otherworldly combination of infanticide, full-moon blood rituals, and an animal imbued with the spirit of Lucifer himself.” By the end of the film, the teenage daughter joins the levitating witches in the dark forest.

While acknowledging that it was a “sad, hard movie” with much violence as a family is devastated by evil and witchcraft, and “all the kids get harmed,” Thorn said that he found it to be “a brilliant and even biblical presentation of how the devil entices, and what it’s like to ‘live deliciously.’”

What Happens to Infants When They Die? 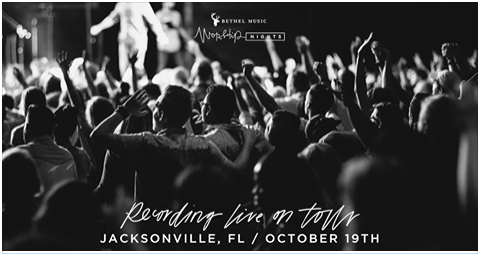 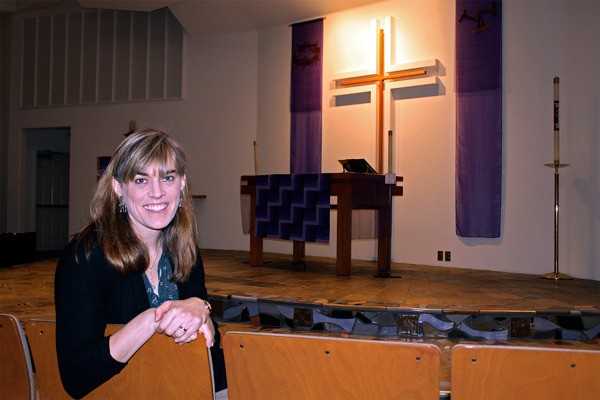