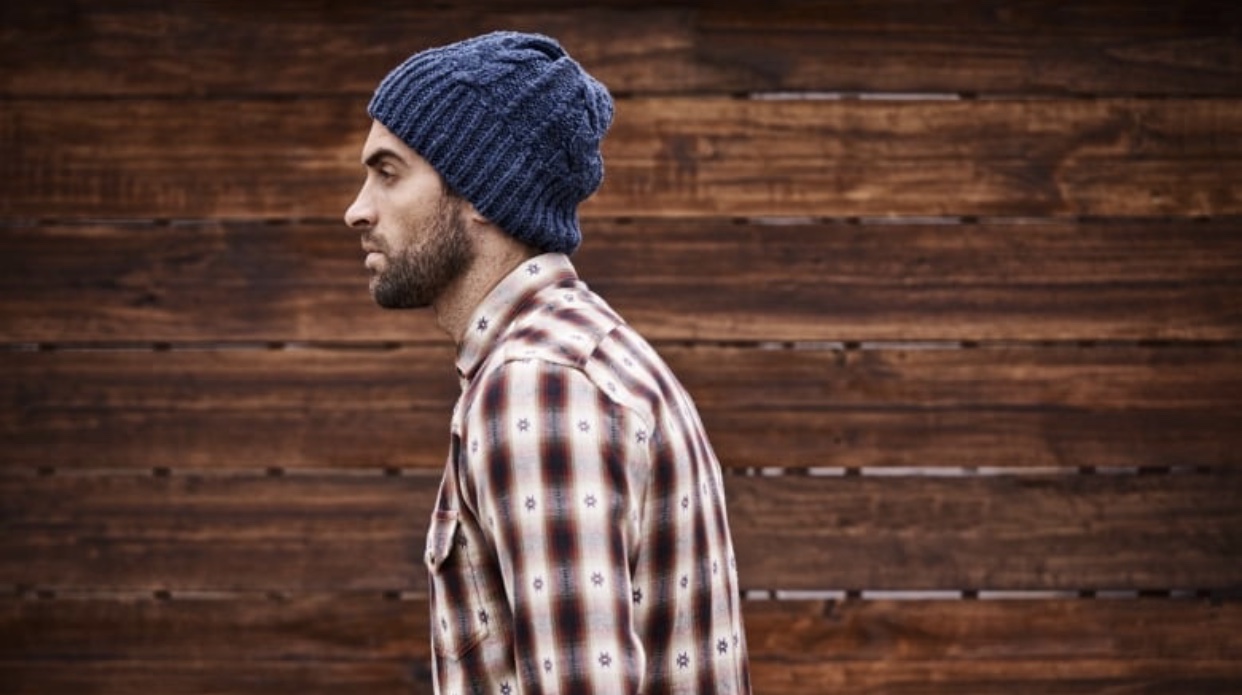 [CBC Radio] A man threatened to sue a technology magazine for using his image in a story about why all hipsters look the same, only to find out the picture was of a completely different guy.

The story in the MIT Technology Review detailed a study about the so-called hipster effect — “the counterintuitive phenomenon in which people who oppose mainstream culture all end up looking the same.”

The inclusion of a version of a Getty Images photo of a bearded, flannel-wearing man, tinted with a blue and orange hue, prompted one reader to write to the magazine: “Your lack of basic journalistic ethics in both the manner in which you ‘reported’ this uncredited nonsense, and the slanderous, unnecessary use of my picture without permission demands a response, and I am, of course, pursuing legal action.”

But it wasn’t actually him.

The site’s editor-in-chief Gideon Lichfield spoke to As It Happens host Carol Off about the bizarre exchange. Here is part of their conversation.

What was this study and the article about hipsters? What was the gist of it?

It was a mathematical model of why people who tried to differ from the crowd end up conforming to one another.

And you had an illustration of a man, a photo of him, in this article. … Why did you get an email from someone, an angry reader, who threatened to sue you because of that photo?

He saw the article. He saw the photo. He thought the photo was of him.

[Editor’s Note: This article was written  and originally published at CBC Radio. Title changed by P&P.]

For further reading, Pulpit and Pen’s article “Jesus did not call you to be a hipster” is linked here. 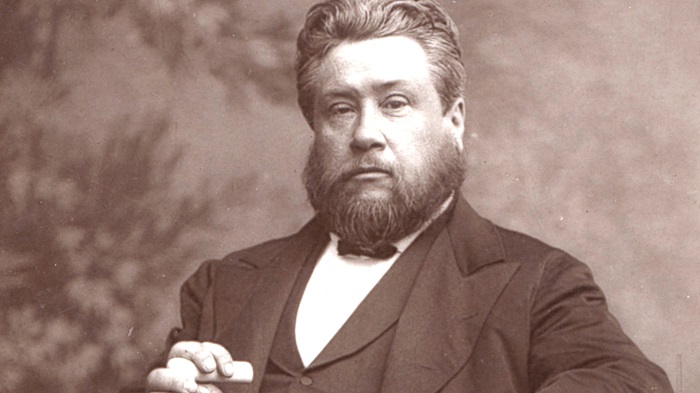 Some Clarity on Hyper-Calvinism: What it Is and What it Isn’t 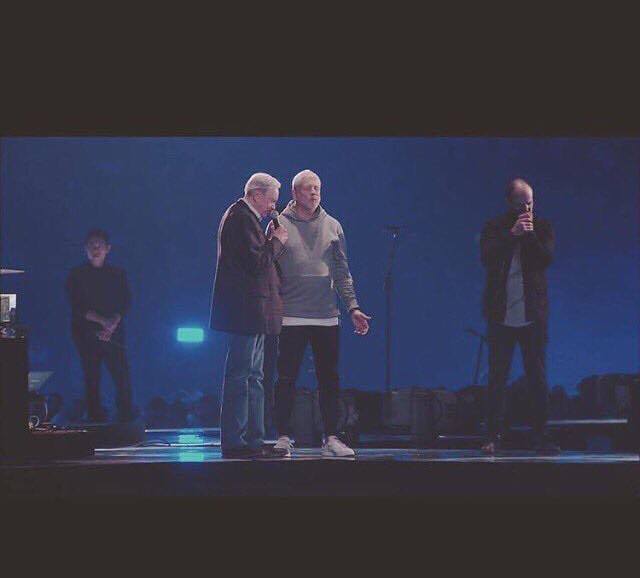 Not Your Bulldog – The Passion Conference and the Pulpit & Pen 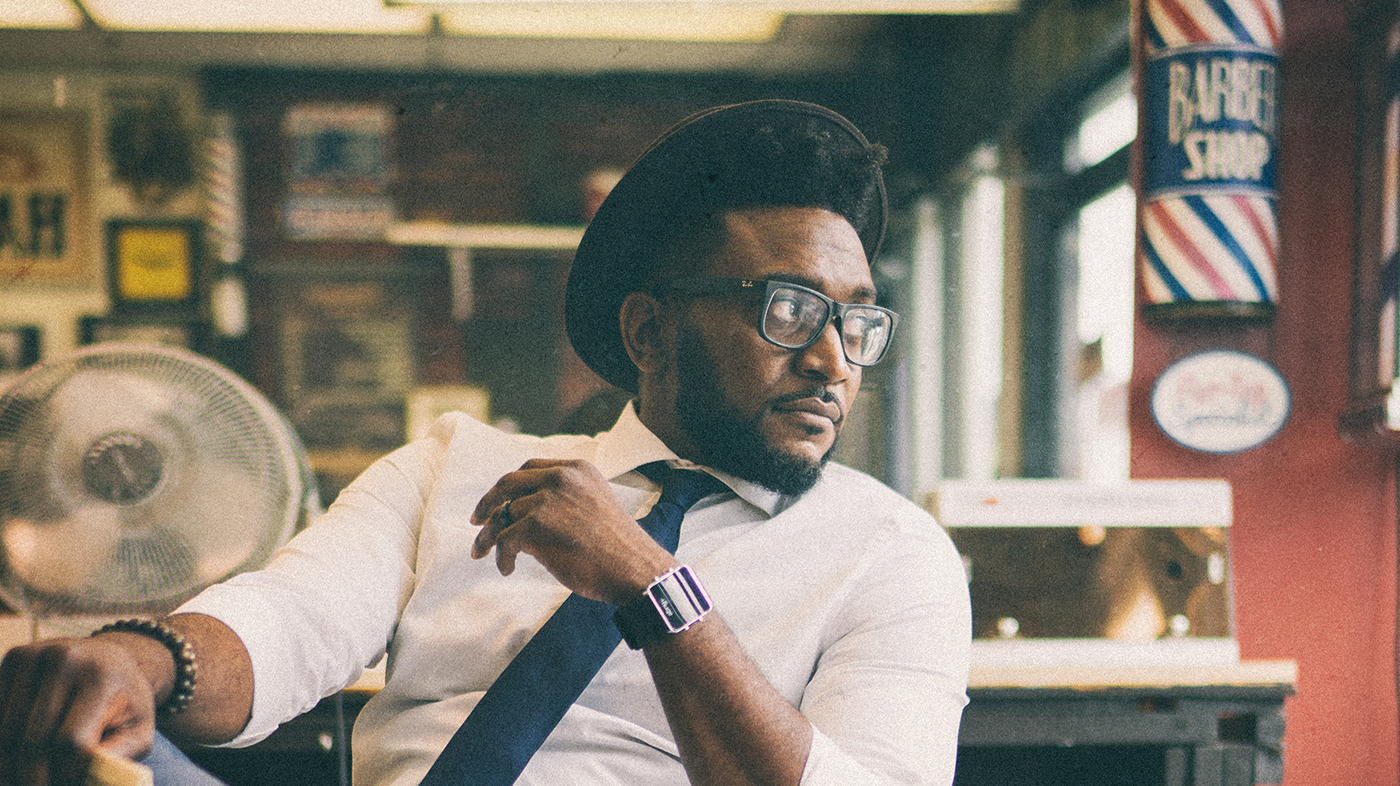