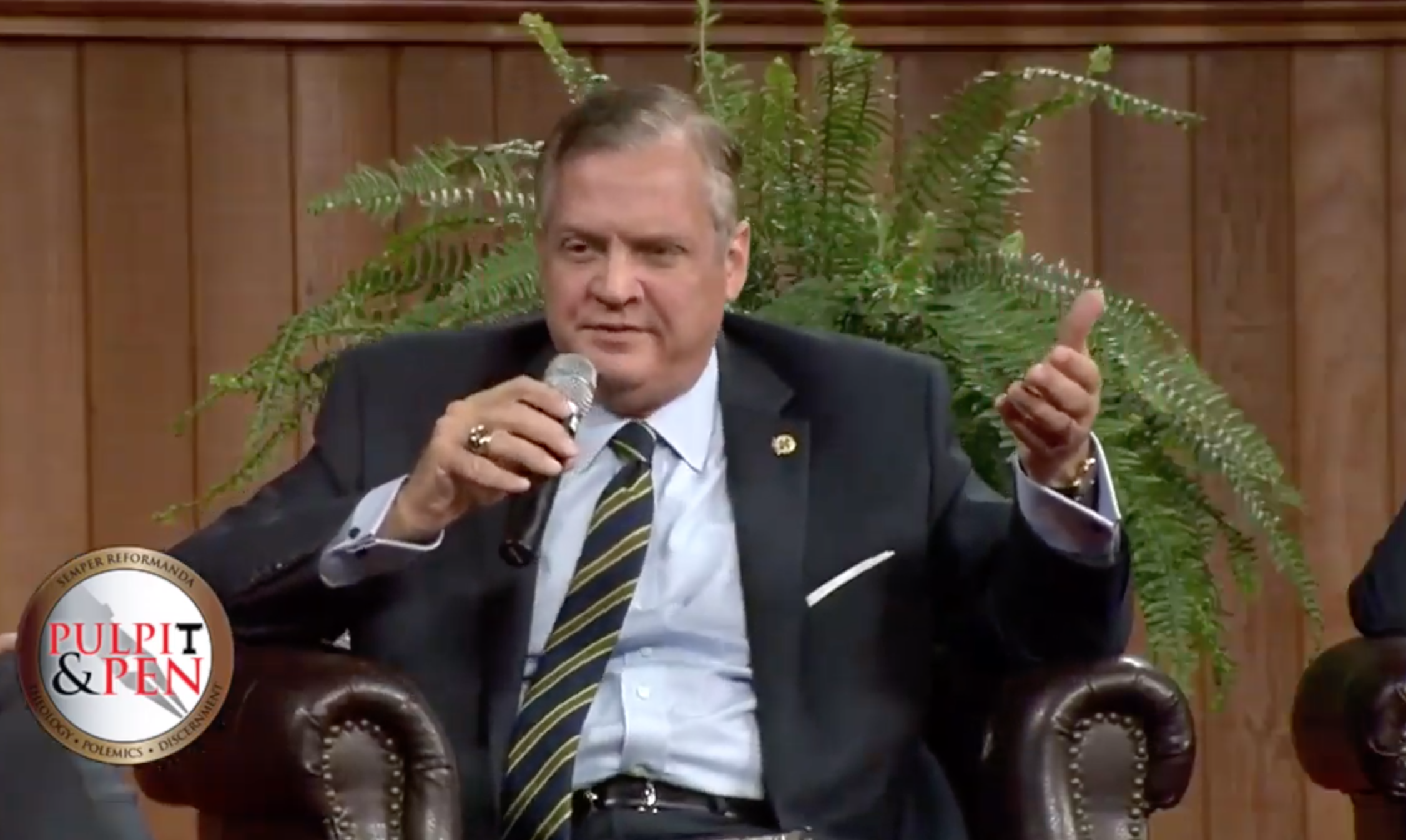 Admittedly, I’m torn. I believe that the positions on Social Justice of Mohler, Duncan, Dever, and Charles – all 2019 speakers who are fully ‘woke’ board members at the progressive Gospel Coalition – are already fully known. The decision to have them speak at I feel was unwise (at best) if Dr. MacArthur wanted to emphasize the seriousness of the issue and emphasize the danger of doctrinal mission drift.

Defenders of the decision to include the speakers at claimed that it would provide the long-time friends an opportunity to discuss Social Justice and attempt to persuade each other of the right position. I have argued that inviting someone to preach and to extend to them a platform without first knowing their position is foolhardy. Furthermore, given there was no such productive conversations with these men at the G3 Conference a month prior (although a pre-conference event without these men did address the issue), I was doubtful such conversations would be had at  with the aforementioned speakers. I did not believe that Mohler, Dever, Duncan, or Charles would honestly engage the subject and therefore, the ostensible reason for extending an would lack merit.

However, I want to give credit to where it is due and commend for attempting to have such a discussion with these men on Social Justice in the Q&A. They did, in fact, attempt it. Furthermore, Phil Johnson was particularly persistent in trying to get firm answers, so good on him.

Albert Mohler declined to sign the Dallas Statement on Social Justice and the Gospel, and while claiming certain parts of the statement were problematic, wasn’t specific. However, he did say that he was sure the statement would lead to “productive conversations.”

The brothers tried to have that productive conversation with Mohler. But, this is how it went. Watch the video below.

The reason I’m torn is because even though – as I predicted – there would be no ‘productive conversation’ on the issue at ShepCon, it’s commendable that Phil attempted it. I should have expected nothing less. Furthermore, I’m glad for others to see that these ‘woke’ New Calvinist leaders are refusing to have a meaningful discussion with the goal of clarity.

At one point, MacArthur claimed, “I will fight error, but I will not fight my friends.” With much respect to the dear pastor, I’m not sure it’s a realistic possibility at this juncture to do one but not the other.

Here’s the full Q&A. Be sure to watch it all for context…it’s worth it. 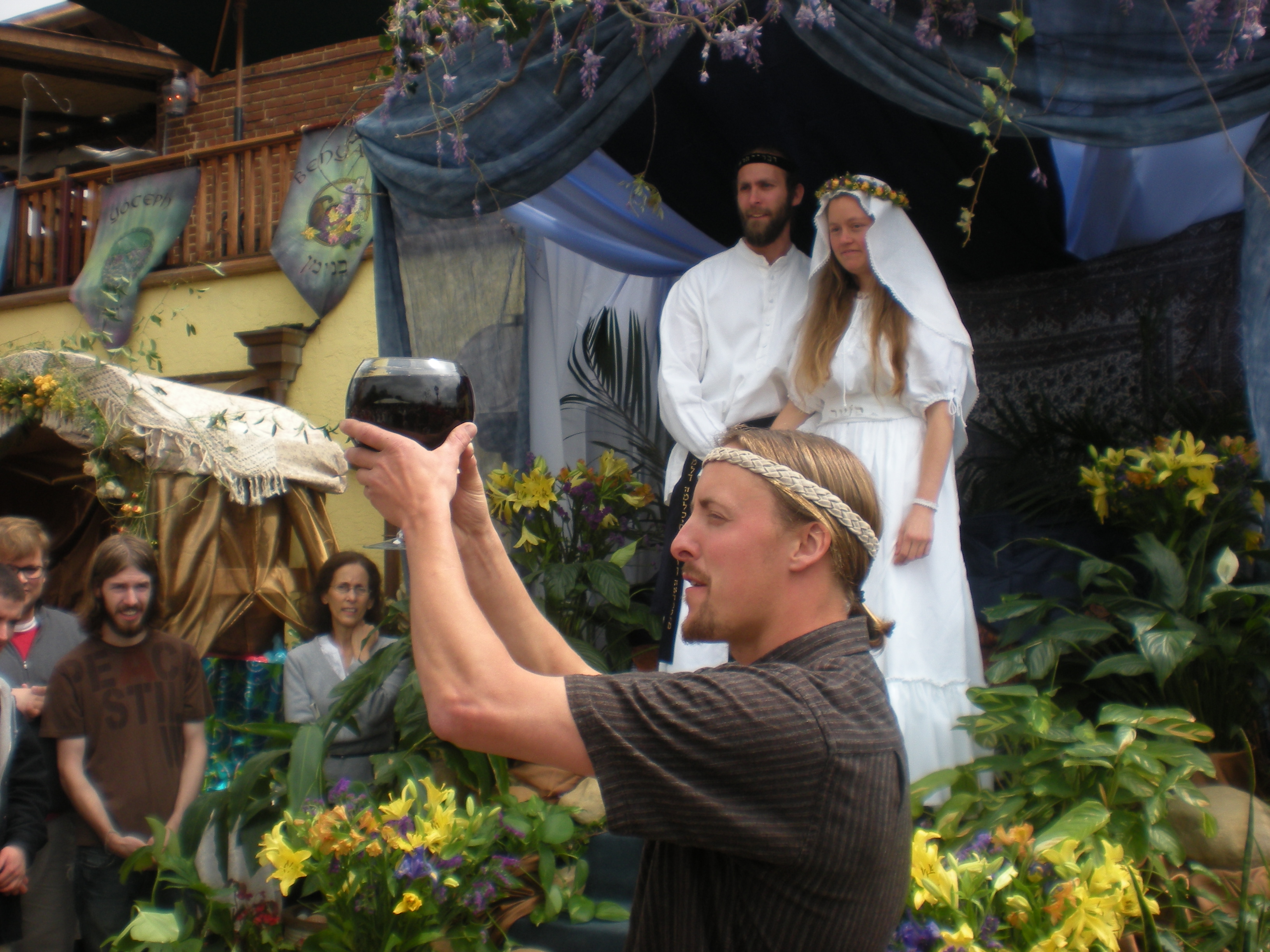 Christmas in the Hands of Reconstructionists