JD Greear, the current SBC President, is proposing changes for the denomination that to hold sex predators accountable. That is a good thing. What’s a bad thing is that, if done without regard to ecclesiology, the changes could fundamentally change an important distinctive of the Baptist faith.

When rump-shaking, white-guilting, charismatic New Calvinist pastor, JD Greear, ran for SBC president, & Pen warned against his anti-Baptist multi-site church model. Like many other personal kingdom-builders, JD Greear has built a monument to his own hubris in the form of multi-site “satellite campuses,” which is the most un-baptist idea possibly ever contrived in the realm of ecclesiology.

One of the chief distinctions of Baptists is their belief in the autonomy of the local church. Shunning the Presbyterian, Episcopal, and synod model of top-down church governance, Baptists are the Reformers who kept reforming, believing that the head of every local church is Christ. Traditionally, Baptists believed in a church led theologically by elders and held accountable to the congregation, without an outside denomination forcing standards or doctrines upon the local church. Satellite campuses may have campus ‘pastors,’ but they are pastors in name only, serving in more of a role than elder, with the teaching and preaching being beamed in digitally from the celebrity pastor in another location. These local satellite assemblies do not have autonomy, with the mother-ship church controlling virtually every important aspect of their church life.

Baptists have, since their inception, participated in voluntary association with other local congregations for the purpose of cooperation in missions. The Southern Baptist Convention is one such voluntary Baptist association comprised of many autonomous churches that are free to set their own policies, doctrines, and pastors.

However, the recent manufactured “crisis” in SBC life (more than 200 pastors guilty of sexual misconduct were exposed in an article in the Houston Chronicle, just one of many such articles systematically going denomination-through-denomination writing about sexual abuse statistics that are neither new or unsurprising). Although nothing new has been revealed in relation to clergy sex abuse, the highly-publicized scandal has given SBC leaders a new virtue flag to hoist, and Greear has been busy pleading repentance on behalf of a largely innocent group of people. It’s to be expected that the Southern Baptist president felt the need to do some public relations work, but few have stopped to think about the ecclesiastical consequences.

I’d appointed a study group back in July of last year that was really going to study this issue from top to bottom to try to analyze [the places where] we are we missing the mark.”

The SBC Executive Committee – which ironically has not yet been transparent with the public as to the nature of president Frank Paige’s resignation due to sexual misconduct (if it was criminal or not, consensual or if it involved abuse or not) – urged SBC churches to show more transparency in a recent resolution they will take to SBC messengers for approval this June.

The solution passed by the Executive Committee “asks” churches to “voluntarily” take strict measures on vetting staff and volunteers. These include a total prohibition on hiring anyone who has been guilty in the past of sexual misconduct (and also removes any church that demonstrates “racism,” but who is responsible for defining ‘racism’ no one knows because the Executive Committee did not specify).

Regarding the Executive Committee decision, Grear encouraged, Churches that will not go along with what we believe on this have to be removed as a part of who we are – and that’s what I’ll be calling for.

So to clarify, Greear’s plan and that of the Executive Committee is to voluntarily ask churches to sign on to the new policy changes. And if they don’t sign their name and abide by these voluntary requests, they’ll be kicked out.

While anyone of right mind should detest sexual abuse or racism (the real kind of racism that’s as rare in the SBC as a Christian in the Democrat Party), there is an ecclesiastical precedent being set. Should SBC churches be forced to make administrative hiring decisions and subscribe to subjective standards of racial in order to remain cooperating with SBC churches?

If so, that’s a change of precedent. Perhaps we shouldn’t be surprised that a guy with multi-site campuses would have a low view of Baptist ecclesiology. In the meantime, if Baptist autonomy is the reason for sex abuse in the SBC, the “experts” need to explain why top-down denominations typically have higher levels of abuse.

Wearing a Mask is Just Advertising You’re an Awful Person 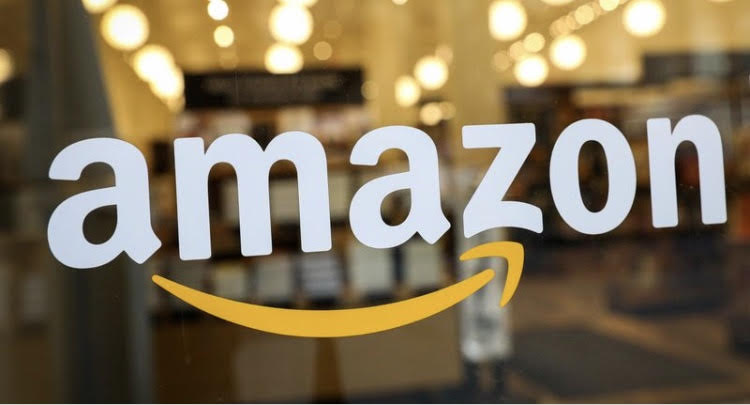 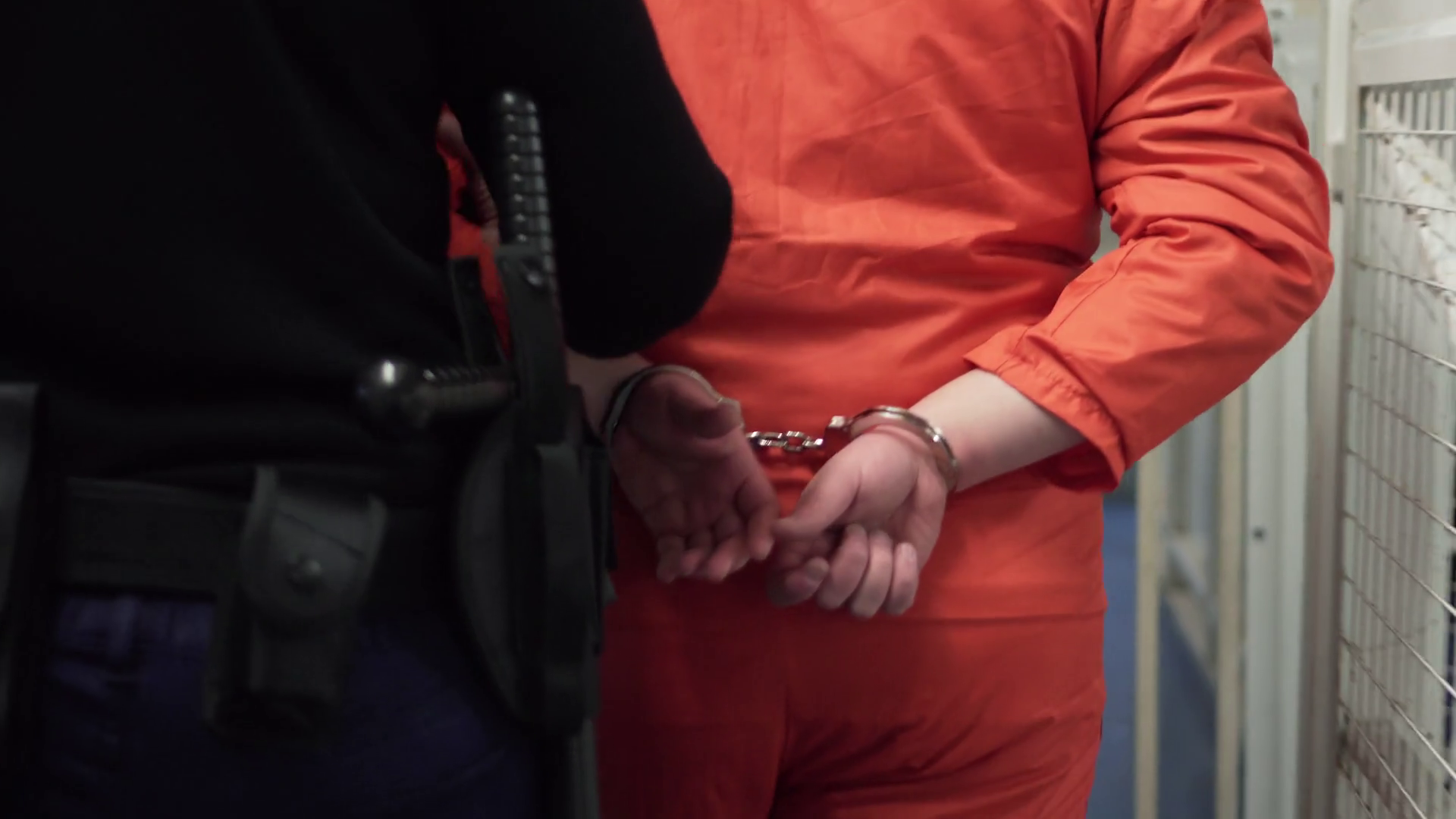