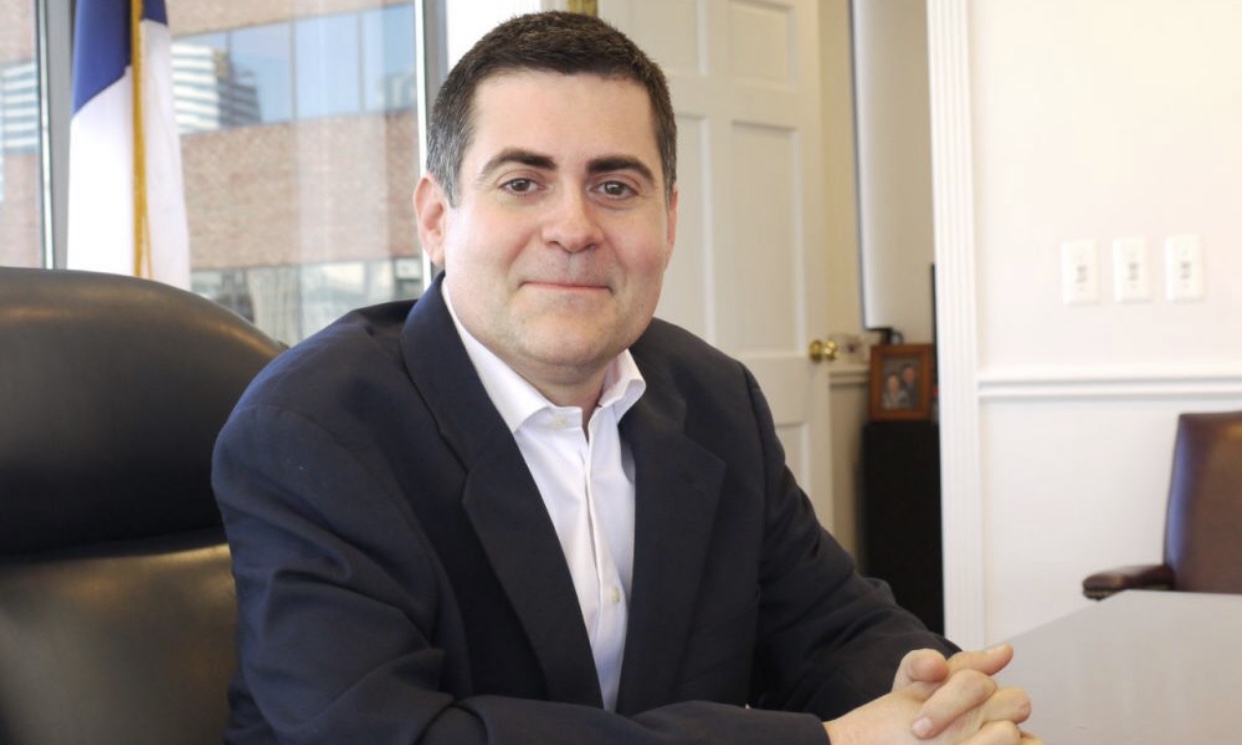 [Reformation Charlotte] One of the new sexually perverted infiltrations in the Church now is the softening stance on gender identity. The influence is coming in through homosexual activists like Sam Allberry, who recently held a conference at Ravi Zacharias institute on “gender” and suggested that traditional gender roles are partly responsible for the influx of “transgender” ideology.

That being said, Allberry and his cohorts would affirm that position, however, they are moving to soften the traditional, biblical stance when it comes to gender identity. Sam Allberry — a man who identifies as “same-sex attracted,” and confirmed that he has “sexual, romantic and deep-emotional attractions to people of the same sex” — is a darling of the evangelical leftist outlets such as The Gospel Coalition and the Southern Baptist Ethics and Religious Liberty Commission.

The issue here is not that one who has struggled with sexual sin is repentant and seeking to live a moral life — the issue is that these people are seeking to normalize sexually-immoral desires, and attempt to mitigate the shock factor when Bible-believing Christians encounter them.

And this is exactly what Russell Moore did in a recent video at The Gospel Coalition. Russell Moore, while affirming the biblical position on gender — that it is out of God’s created order to deny your gender — tries to water down the depravity of sexual confusion. First, he refers to a man who cross-dresses as “a woman” then he goes on to cite traditional gender roles as the reason so many people become “transgender.”

Did you catch that toward the end? Moore said that we need to “disciple” those who “feel alienated from their gender.” Discipleship is something that you do for Christians. You can’t disciple an unbeliever — is Moore actually now suggesting that “transgender” people can be regenerate members of the church? Incidentally, Sam Allberry suggested the same thing at the Ravi Zacharias conference.

This is, at best, extremely confusing and nuanced, and a radical departure from traditional, biblical and orthodox Christianity.

Just two weeks ago, JD Greear, the president of the Southern Baptist Convention preached a sermon — from Romans 1, mind you — where he insisted that the Bible doesn’t really have all that much to say about sexual immorality, and is much more vocal other sins such as materialism and boasting. The truth is, the Bible actually teaches that sexual immorality is a judgment from God for other sins — it is God “giving over” to “vile affections” and “dishonorable passions” those who are in rebellion against Him. In other words, sexual immorality, in Scripture and according to God’s law, is among the most grievous sins and dealt with most harshly by God. 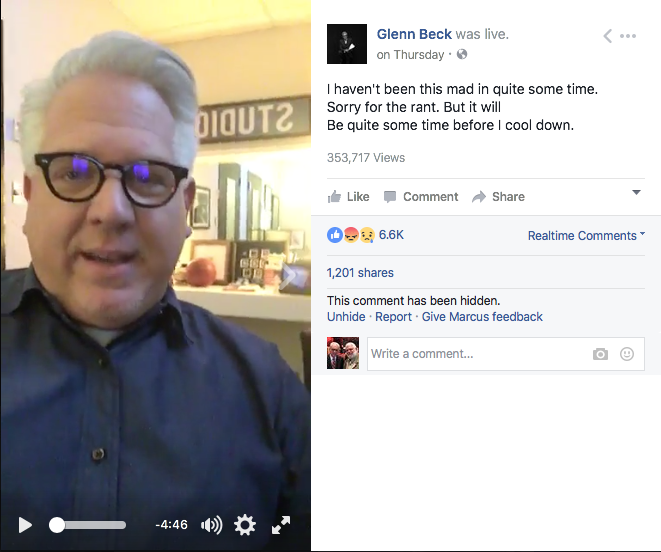 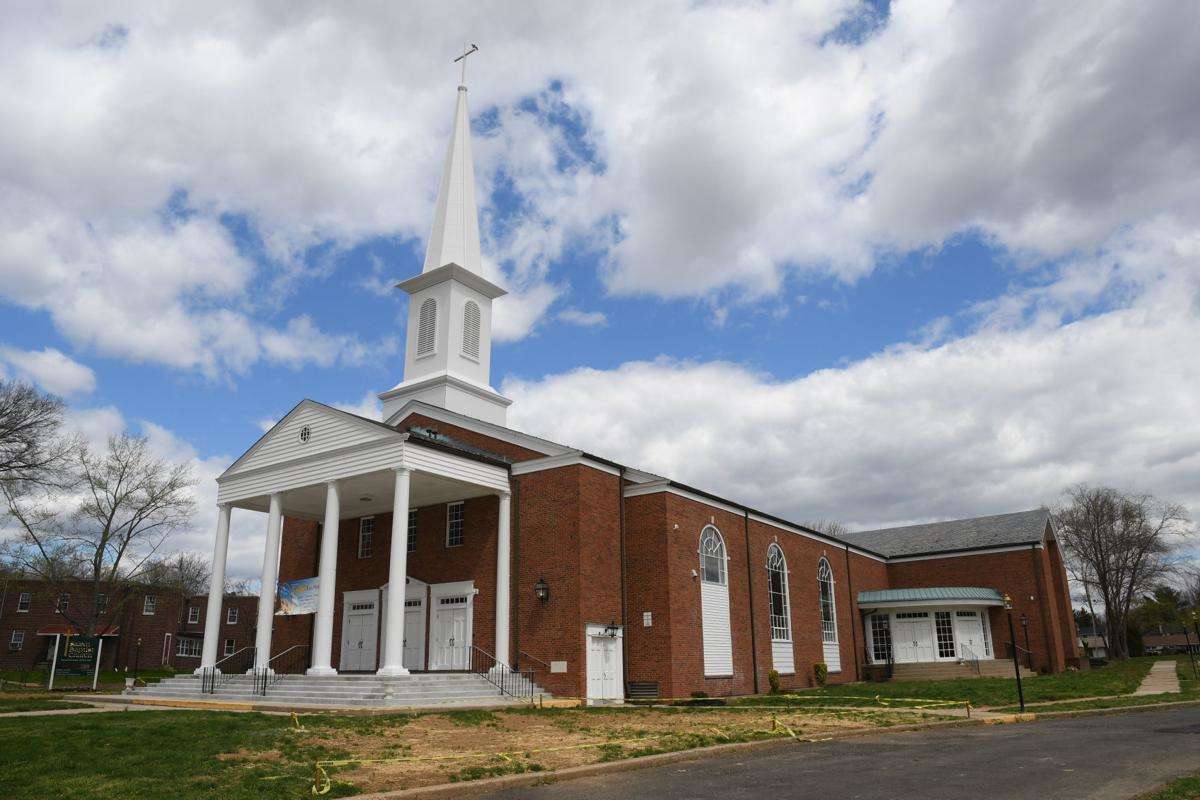 Would Spurgeon Attend the G3 Conference