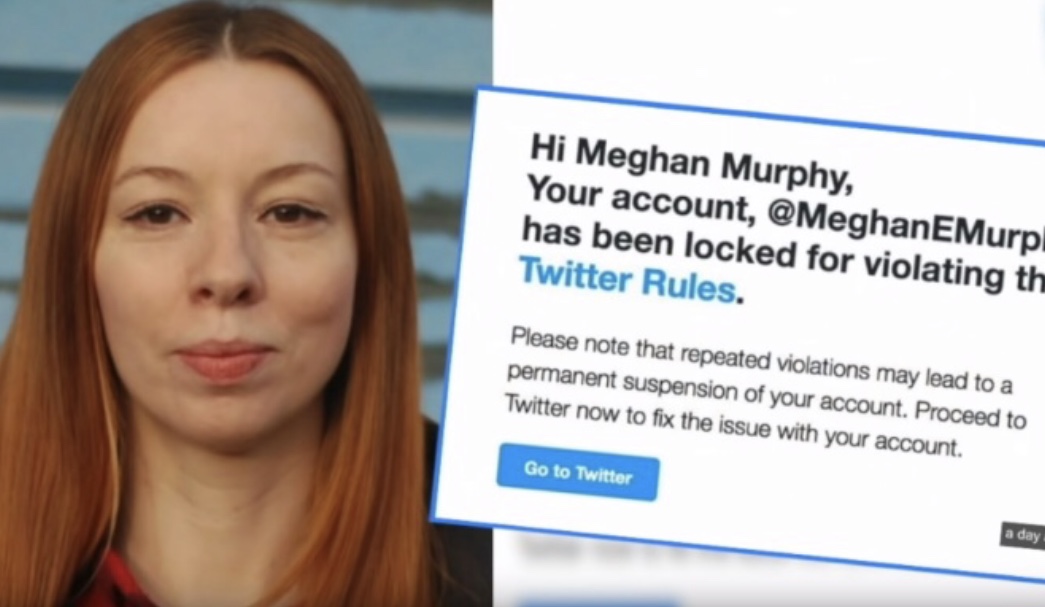 [Martin M. Barillas | LifeSiteNews] Feminist writer Meghan Murphy has filed a lawsuit against Twitter because she was banned by the social media giant after she criticized so-called transgender people.

A Canadian, Murphy frequently writes on gender politics and is the founder of Feminist Current, an influential feminist website. In 2017, she spoke before the Senate of Canada and described her reasons for opposing transgender ideology. On Facebook and YouTube, she explained the reasons for the lawsuit.

According to Murphy, Twitter banned her in November, “presumably for violating Twitter’s new rules on ‘misgendering,’ though no one from the company has ever explained the reason for my ban, as certainly I have never engaged in ‘hateful conduct’ on the platform, which were never made known to users.”

The first news report on Twitter’s new rules was published just 20 minutes after she was banned, she said, and “Twitter is not going to get away with this hypocritical, dishonest, entirely sketchy and unlawful behavior. We cannot allow multi-billion dollar companies to dictate free speech!”

Murphy wrote that Twitter permanently suspended her account in November after she tweeted, “‘Yeah, it’s him’” about a male who identifies as transgender but who continues to use his male name on social media, including Twitter, as well as in a Google review “I shared as part of my tweet. My account had previously been locked for posting such seemingly innocuous statements and questions as, ‘Men aren’t women,’ and, ‘How are transwomen not men? What is the difference between a man and a transwoman?’”

[Editor’s Note: This article was written by Martin M. Barillas and originally published at LifeSite News. Title changed by P&P.] 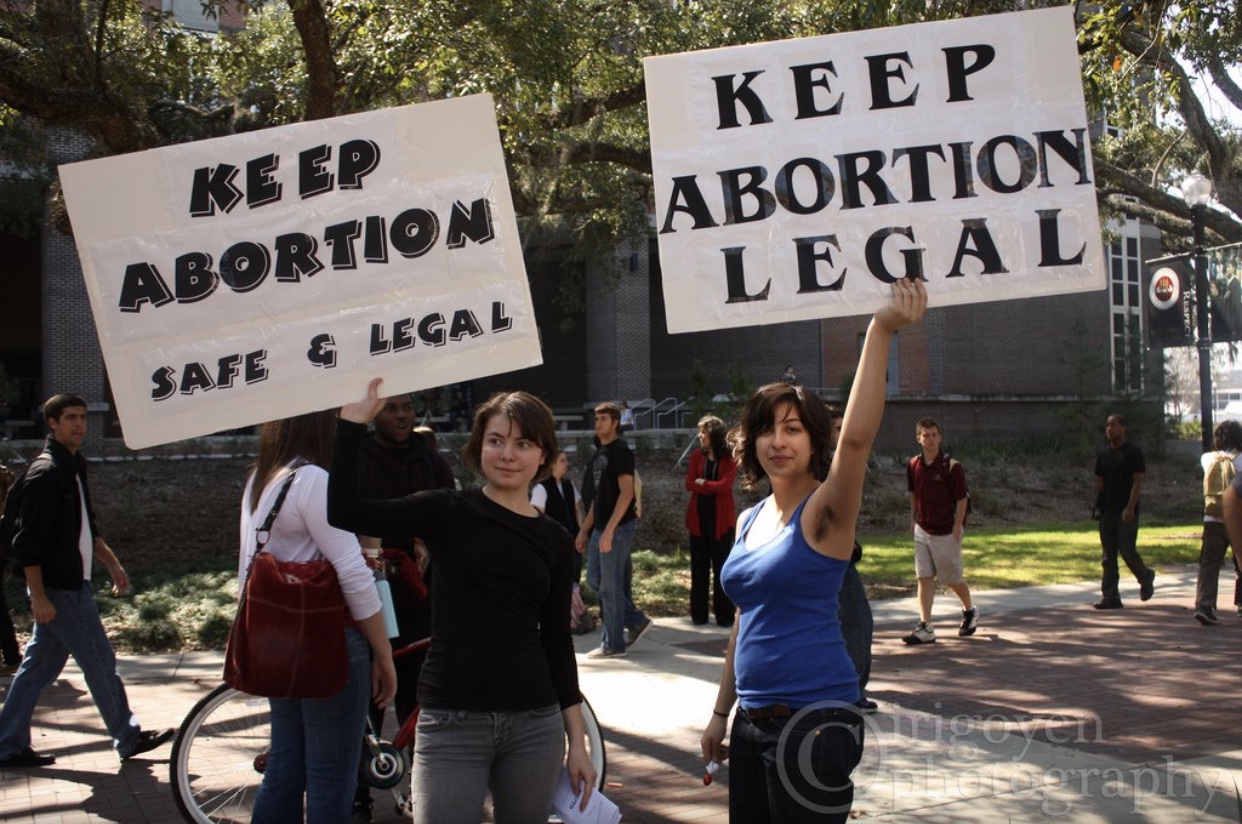 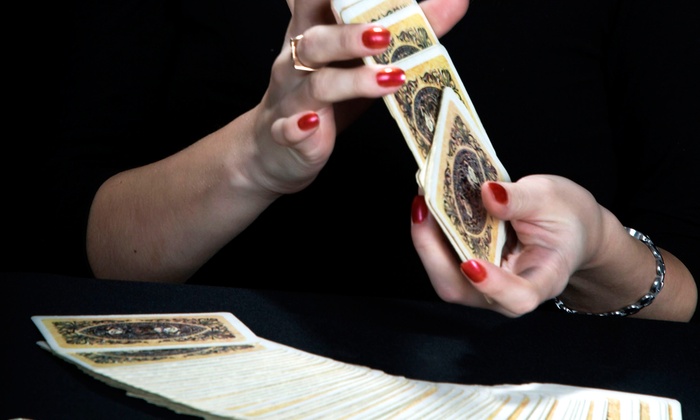 Bethel Rebukes ‘Christian Tarot’ Card Readers, Deletes Rebuke, Then Sticks Up for It