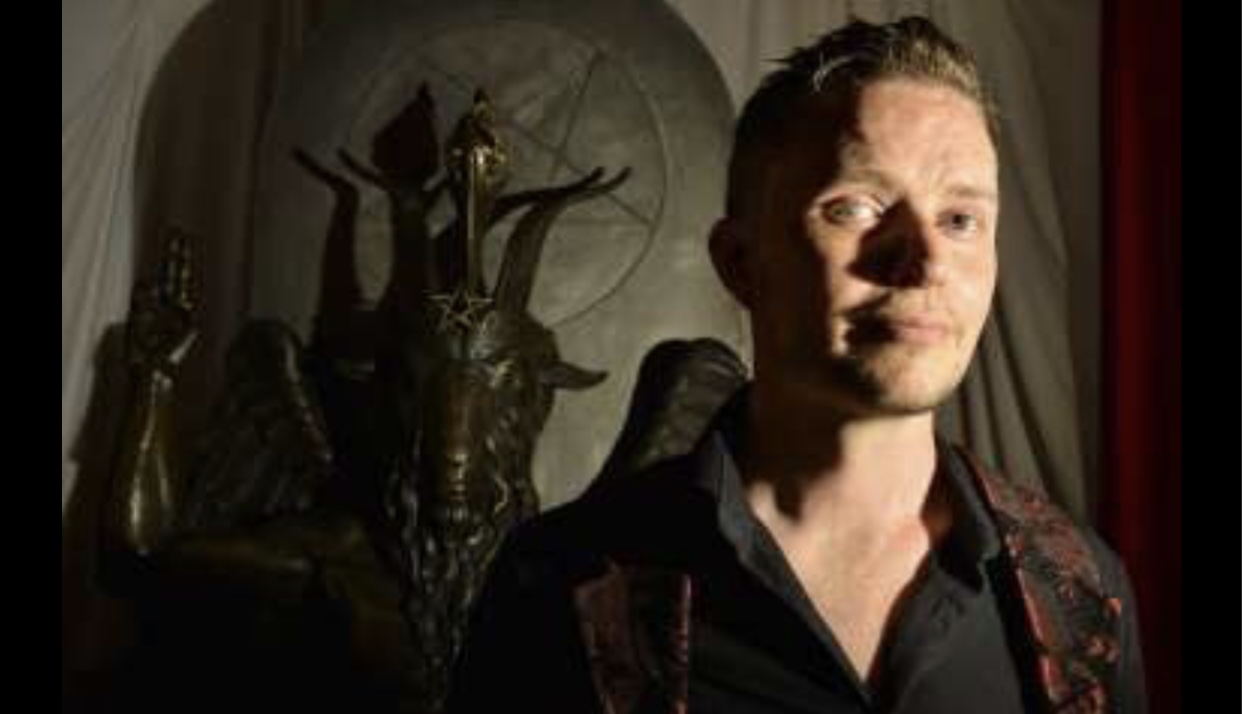 The state Supreme Court dismissed the case by “Mary Doe,” a Satanic Temple member who disagrees with the Missouri informed consent laws on abortion, according to the St. Louis Post-Dispatch.

The case has been thrown out in court multiple times, but each time, Doe appealed to a higher court. The Missouri high court’s ruling puts an end to the case.

The Satanic Temple argued that Missouri trampled on Doe’s religious rights by requiring that she undergo an ultrasound and receive a booklet with information about her unborn baby’s development, abortion risks and alternatives to abortion. The state law also requires that a woman wait 72 hours before going through with the abortion.

However, Judge Laura Denvir Stith and four fellow justices disagreed, saying Doe could have refused to accept the booklet. She also said the state does not require ultrasounds prior to abortions; rather, ultrasounds are a routine procedure conducted by abortion facilities, according to the report.

“(T)he informed consent law neither requires a pregnant woman to read the booklet in question nor requires her to have or pay for an ultrasound,” Stith wrote in her ruling. “And, while Ms. Doe mentions the 72-hour waiting period, she does not allege how that waiting period conflicts with her religion nor that it was an undue burden, nor did she seek to enjoin its enforcement prior to the expiration of that waiting period.”

St. Louis Public Radio reports Chief Justice Zell M. Fischer wrote a concurring opinion that refuted the Satanists’ religious freedom claims. He said the U.S. Supreme Court “has made it clear that state speech is not religious speech solely because it ‘happens to coincide’ with a religious tenet.”

The informed consent law “is a common sense measure designed to protect women from undue pressure and coercion during the sensitive decision of whether or not to have an abortion, and we applaud the Missouri Supreme Court’s decision in this case,” Schmitt said.

According to the Satanists, informed consent laws violate two core tenants of their beliefs: First, “One’s body is inviolable, subject to one’s own will alone,” and, second, “Beliefs should conform to our best scientific understanding of the world. We should take care never to distort scientific facts to fit our beliefs.”

[Editor’s Note: This article was written by Micaiah Bilger and originally published at the LifeNews. Title changed by P&P.] 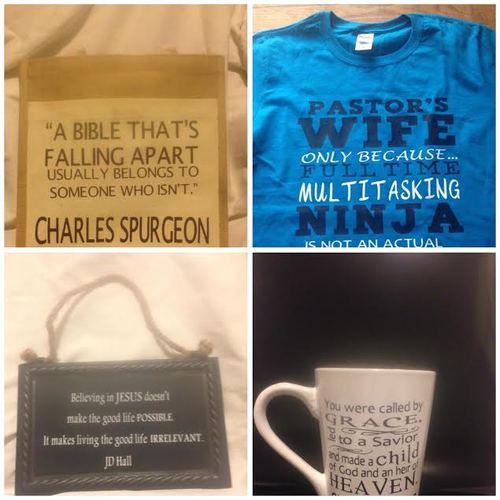 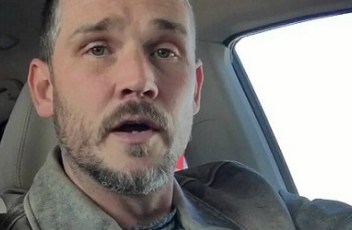 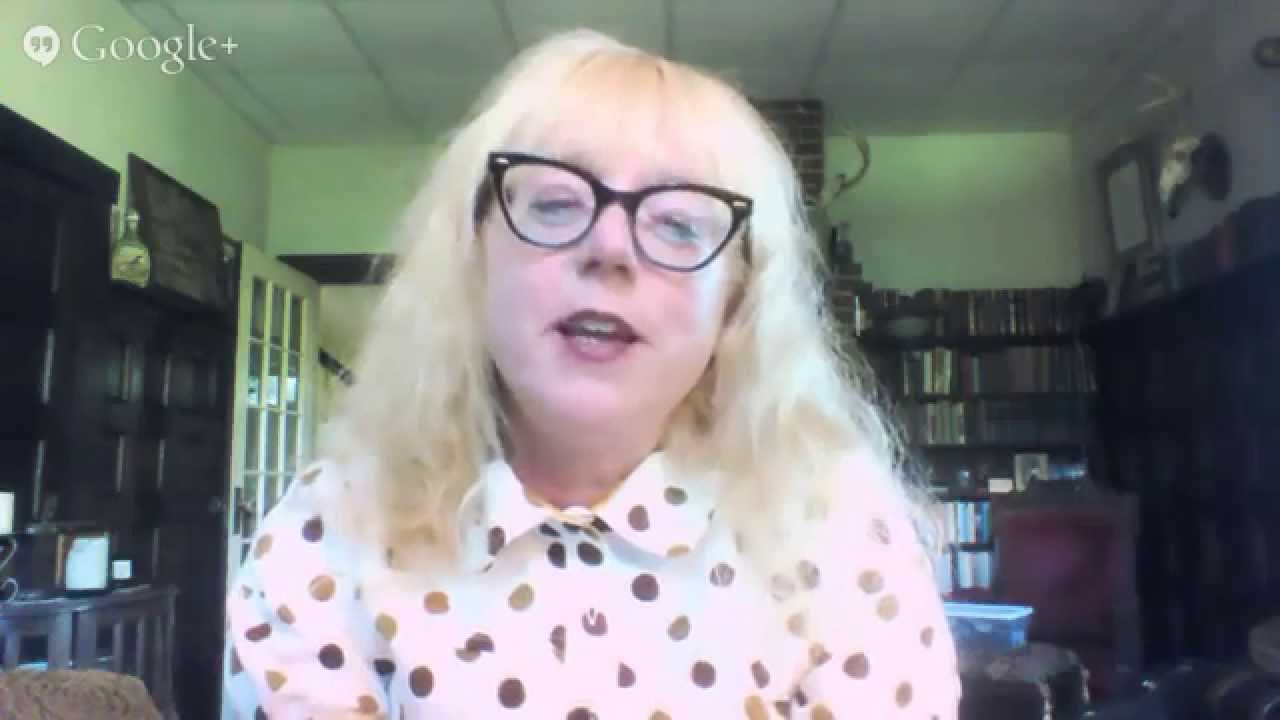