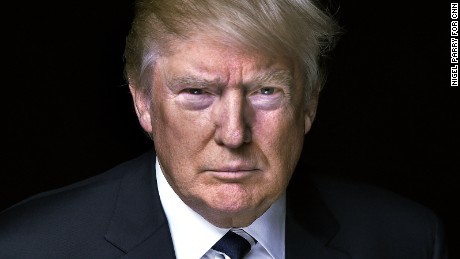 Among other outlets, Yahoo News has reported that President Donald Trump gave his endorsement to recent state-level initiatives to teach “Bible Literacy” classes in public schools. Trump’s statement has generated a fair amount of controversy, not only among secularists, but Christians as well. While many secularists are openly hostile to the biblical message, some Christians are openly nervous about their Holy Scriptures being taught by government employees in a government setting.

First, it should be noted that Donald Trump is the head of state for the federal government. Public school curricula can be influenced by the federal government but are ultimately chosen and implemented at the state and local level. Ultimately, the President of the United States has no direct say in what local schools teach their students. Despite his position as “the most powerful man in the world,” all Trump has to offer up in the debate over whether or not public schools should teach courses on the Bible is his opinion. It is Trump’s opinion that generates popular news headlines like the one above this article, but headlines, not public school policy is all Trump will make with regard to this issue. That’s not to say Trump will see no benefit from his support for Bible classes. His tweet about “starting to make a turn back” is red meat tossed to his religious base, a base consisting of aging evangelicals who have watched the cultural milieu of their “Christian country” shift towards secular humanism over the last several years.

But what should Christians think about the potential of Bible classes being taught in public schools (specifically Florida, Indiana, Missouri, North Dakota, Virginia and West Virginia in which there is pending legislation to allow it)? Almost certainly, Christians (especially Baptists) should be concerned over the potential for Christian doctrine being taught wrongly by public school teachers or even presented wrongly in state-authored curricula. Constitutional questions over the government endorsement of religion aside, it is the church’s responsibility, not the state’s, to teach doctrine. There’s something scary about the state telling students what religious doctrine to believe. However, it is possible for a secular school to accurately teach what Christians believe. Along those same lines, it is possible for secular schools to accurately teach students what Muslims, Hindus, and Buddhists believe. These, like Christianity, are major world religions. Arguably, within Western culture, nothing has influenced society more than Christianity. The history of Christianity and the Bible is, therefore, a completely reasonable part of a western public school curriculum even if it is given a specialized focus.

I’m in favor of teaching the Bible in public school—1) The Bible is a book for humanity not just the church; tells how to flourish in God’s world. 2) I’m against the Bible being taught wrongly, but there would be many Christians who would teach it rightly; tradeoff worth it. 1/2

I actually took an elective Bible History class at Brown Middle School when I was in the 6th grade (circa 1993). Brown is a public school in Harrison, Tennessee and is a part of the Hamilton County public school district. My Bible history teacher’s name was Lisa Fischer, an evangelical Christian. We memorized the books of the Bible, learned about the patriarchs, and studied Joshua’s conquering of the Promised Land. We were taught that all people came from Adam and later Noah. We were never told that any part of the Bible wasn’t true. I don’t know if it was legal or not but Mrs. Fischer told the class how to get saved. It was a true gospel that she presented. I assure you that if it was not, I was so equipped by my learning at home and in Sunday School, that I could have objected and presented the true one. I would have no problem with my child taking a class like the one I took.

I would have a problem with my child being taught American History by David Barton. I would have a problem with my child (or wife) being taught a Beth Moore Bible study. Both of these things have been done in the Baptist Churches of Bartow County, where I reside. Quite frankly, I’m more concerned about the error and lies being taught in local churches than I am about Bible History being taught in public schools. If anything, open discussion of biblical doctrines in a public school setting give Christian kids an excellent opportunity to articulate their faith, over and against any errors being propagated by the state.

As a father, I am accountable before God to teach my children the tenets of the Christian faith. I’m not looking for help with that from public schools (or LifeWay for that matter) but I don’t see where any harm would come from it as long as my wife and my church stayed vigilant and remembered that discipleship was first our responsibility. 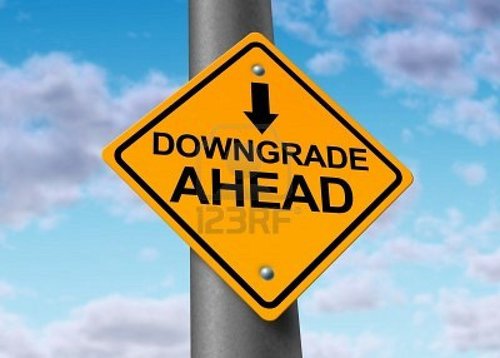