January 28, 2019 [LifeSiteNews] A press release that is to be published tomorrow in several different languages announces more disclosures about the content of the book In the Closet of the Vatican which itself aims at revealing that there now exists in the Vatican “one of the largest homosexual communities in the world” (according to the French version of the press release).

The book will come out in 20 countries and is thus intended and expected to shake the Church and the world. Its publication date – February 21, 2019 – is also intentional. It is timed for the beginning of the Sex Abuse Summit in Rome initiated by Pope Francis.

The author of the book, Frédéric Martel, is himself a prominent French journalist and book author whom the French newspaper Le Monde called “inclassable” (hard to classify). Though socialist and a homosexual, he is known for challenging his own “camp,” for example when he called upon the homosexual community to face and correct the denial of the danger of HIV.

According to the press release, the new book will “expose the rot at the heart of the Vatican and the Roman Catholic Church today.” For this book, the author has done research for four years and in thirty different countries, and he has conducted “extensive interviews with those in power.”

Martel claims to be able to show us with his new book the underlying connection between the following topics: the celibacy of priests, the condemnation of the use of contraceptives, the cover-up of countless cases of sexual abuse, the resignation of Benedict XVI, misogyny among the clergy, the dramatic fall of  vocations to the priesthood, the plotting against Pope Francis.” His book is meant to “reveal these secrets.”

Martel describes in his book, according to the press release, a “system founded on a clerical culture of secrecy which starts in junior seminars and continues right up to the Vatican itself.” It is also based on “the double lives of priests and on extreme homophobia.” Thus, according to this book, there exists a certain “schizophrenia in the Church.”

According to the press release, however, “the more a prelate is homophobic, the more likely it is that he is himself gay.” “Behind rigidity there is always something hidden, in many cases a double life.” These words of Pope Francis are being specifically quoted because he himself  “unlocked the Closet” of the Vatican.

“No one can claim to really understand the Catholic Church today until they have read this book,” is the conclusion of the press release.

In a recent Church Militant episode – called “The Lavender Mafia Unmasked” –  Michael Voris and Christine Niles discuss this upcoming book, and they point out that they essentially welcome such a book inasmuch as it could help reveal more information about the state of the Church as they themselves have heard it from different sources over the years. One of their trusted sources told them, for example, that the Vatican’s personnel is about 50% homosexual. Also discussing the recent article written by Andrew Sullivan – “The Gay Church” – the journalists of Church Militant agree with the substantive research that, among parish priests, there can be found to be as many as 40-60% who are homosexual.

While these pro-homosexual authors like Sullivan and Martel might wish to promote the acceptance of homosexuality in the Church, Michael Voris explains, people like Father James Martin, S.J. go into a similar direction, though not yet fully claiming: “change the Church’s teaching!” “But he has said,” Voris adds, “change that [expression] ‘objectively disordered’, get rid of that in the Catechism.”

Voris actually calls Father Martin out, saying that “we have various Jesuit seminarians telling us that in private at their private retreats, Martin admits to [his] being gay.”

“[Father Martin,] Refute what we are saying,” Voris adds. “You now have the opportunity to deny it.” For Voris, the Jesuit Martin is “another gay priest who is going around trying to change the Church’s teaching.”

[Editor’s Note: This article was written by Maike Hickson and originally published at Life Site News.] 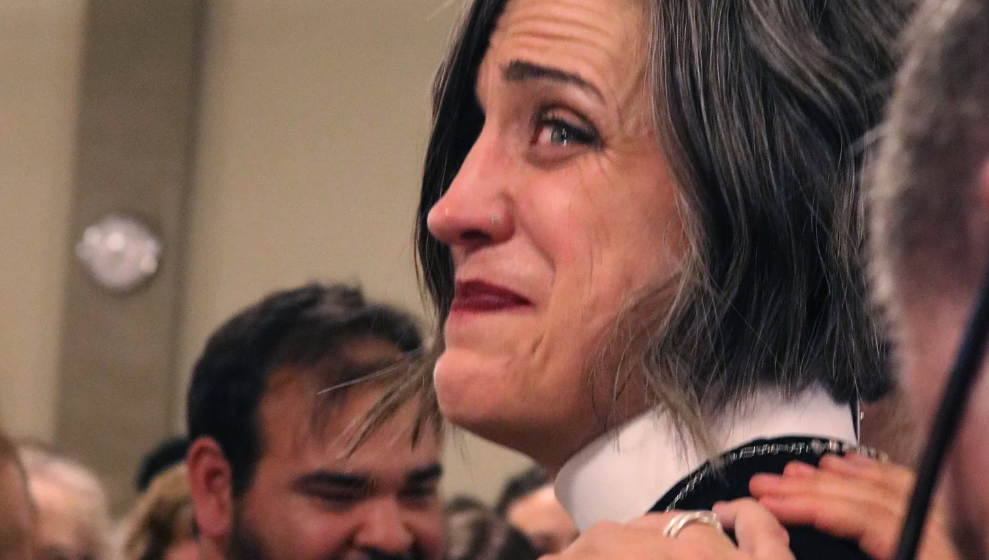 Rachel Held Evans and the Rightness of Post-Mortem Discernment 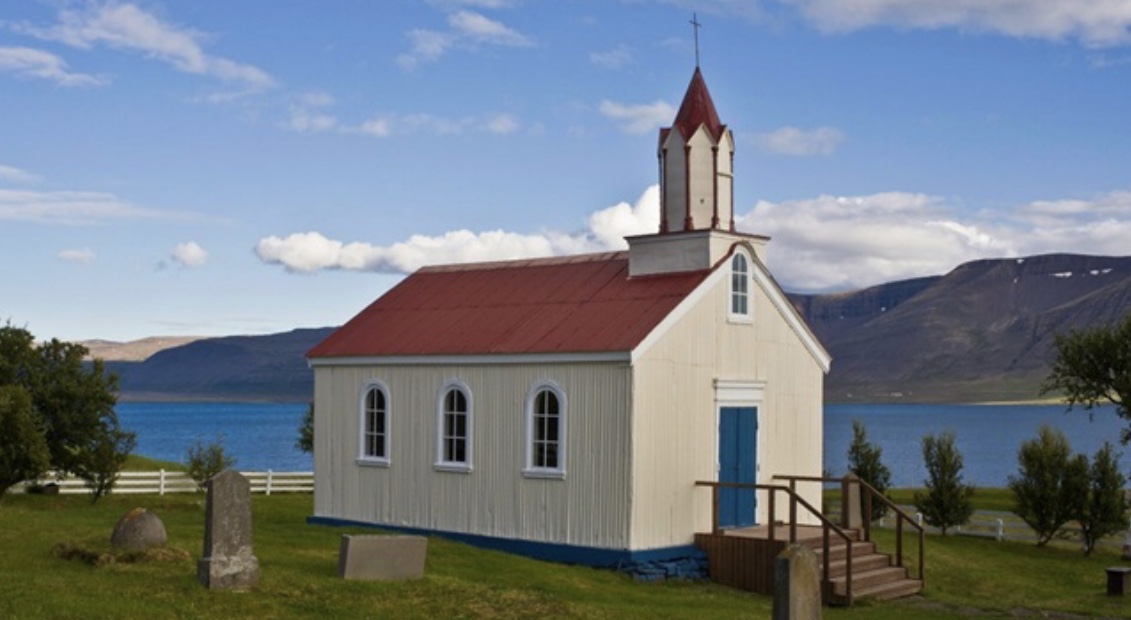 Radical Change of Substance in Evangelicalism Making it Unrecognizable