In as simple terms as I can put it, the Missouri Baptist Convention and one of its two educational institutions, Southwest Missouri Baptist University (SBU), have shamed their Lord and Savior. Trustees of both institutions should be ashamed, should be under church discipline, and be brought to public reproach.

The facts in the matter are clear, as we first informed you in the post, Southwest Baptist University Fires Prof for Objecting to Heresy. With indisputable audio evidence, Professor Bass compiled a dossier on Dean, Rodney Reeves, and other professors teaching – explicitly – (at hell is not eternal conscious torment), inclusivism (that you can go to Heaven without faith in Jesus), and purgatory. When President Eric Turner discovered Bass’ concerns, he fired Bass to cover up the investigation that was prompted by concerned Missouri Baptists.

Then, we explained that when a petition was launched by Bible-believing Baptists to rehire the professor, they installed a kangaroo court to exonerate themselves in the post, Southwest Baptist University Forms Kangaroo Court to Exonerate Heretical Professors.

When the “peer assessment committee” finds Reeves and Manis innocent of heresy in spite of the evidence against them, and paints Bass as a schismatic, the trustees will simply pass the buck to the committee and tell people to take it up with them. We have gone from “trust the trustees” to “trust the sham committee the trustees are trusting.”

In the scenario contrived by SBU, everyone will be off the hook except for professor Clint Bass. President Turner and the trustees will simply point to the committee’s decision (the outcome of which is already decided).

Trustees of both institutions washed their hands of the matter, and are nothing but modern day Pontius Pilates.

As we stated, the outcome was pre-determined.

SBU gave press releases that vaguely reported the committee’s decision to affirm the firing of professor Bass but (absurdly) committed to adhering to the Baptist Faith and Message 2000. It adds insult to injury.

The evidence provided by Bass was clear. Reeves is on audio teaching these heretical doctrines. The trustees should be ashamed for lying to Missouri Baptists.

Pulpit & Pen recommends that every trustee of the Missouri Baptist Convention and SBU be brought up on charges of formal discipline until at such time they can demonstrate they provided a dissenting vote or did their due dilligence to resist the majority vote under protest.

If you are an MBC or SBU trustee or one with information about trustees, you are encouraged to communicate what you know with Pulpit & Pen so we can continue to address this grievous error. You may contact us at talkback@pulpitandpen.org 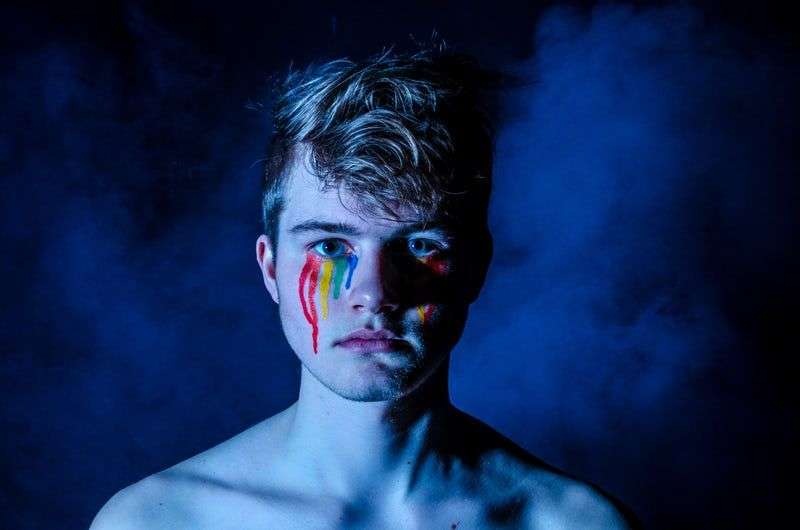 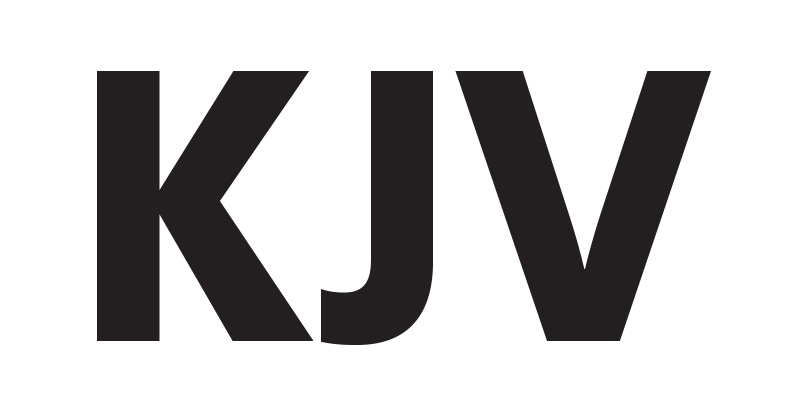