All we hear from the ‘woke’ Social Justice Warrior in evangelicalism is about how important it is to “engage culture.” WorldMag accused Phil Johnson of not wanting to engage culture, which is an old canard used against those of us who want to preach the Gospel rather than preach Social Religion. In reality, however, when Social Justice institutions like The Social Gospel Coalition or 9Marx talk about “engaging the culture” they mean co-opting the plotline of summer blockbusters into sermon series, extrapolating Gospel themes from Harry Potter, or in the case of Presbyterian Church, having effeminate sugar plum fairies do dance for the Lord’s Day assembly.

When these fair-skinned Summer soldiers and sunshine patriots of Christendom talk about “engaging culture” they’re thinking about Jared Wilson’s recent article about Christian movies. They’re not thinking about stopping fetal blood from being washed down the drain at abortuaries to be filtered and put back into our municipal water supply. These men don’t care about dead babies; they think engaging culture is about your church having account.

And yet, the city where Tim Keller has pitched his tent, New York, glows pink at night in honor of the abortion Holocaust. Our recent re-post of an article on New York’s decision to make abortion legal up until the time of birth reached nearly 300k shares in about 24 hours, meaning people obviously care about the topic. The decision of the Empire State to have the worst abortion law in the world, making the violence done under Shariah regimes look like child’s play, has gone almost altogether unaddressed by those who scream the loudest about “Social Justice.”

For Tim Keller, there doesn’t appear to be a need of justice for the unborn. That doesn’t get any liberals to clap whatsoever. And frankly, everywhere Keller goes he hears the echoing sound of liberal applause. Liberals love Tim Keller like gay men love Karen Swallow Prior and gay women love Jackie Hill Perry. They love him like white girls love pumpkin spice latte. They love him like Joel Osteen loves Joel Osteen. You get the point.

A quick survey of the chief Social Justice ministries – The Gospel Coalition, 9Marx, the ERLC – shows an utter disinterest in the abortion holocaust. While some obligatory posts have been written – say, for example, by Joe Carter at TGC, it’s abundantly clear that woke evangelicalism has been infinitely more intent to advertise Jemar Tisby’s latest book than “speaking prophetically into the culture” on abortion.

The anti-abortion resistance in this country is not being led by those who preach Social Justice; in fact, it is quite the opposite. Those who talk incessantly of “justice” are the most inclined to ignore the plight of the unborn.

If these men truly believed in justice – in the Biblical sense of the word – they would advocate strongly for the criminalization of abortion through the legislature, the trial of both abortion doctors and abortive parents through due process, and their lawful execution. Instead, they are fixated on the sins of our fathers which pale in comparison to the blood shed by our own hands.

An Epidemic of Bad Parenting is Killing Kids at the Border, and How Evangelicals Can Help 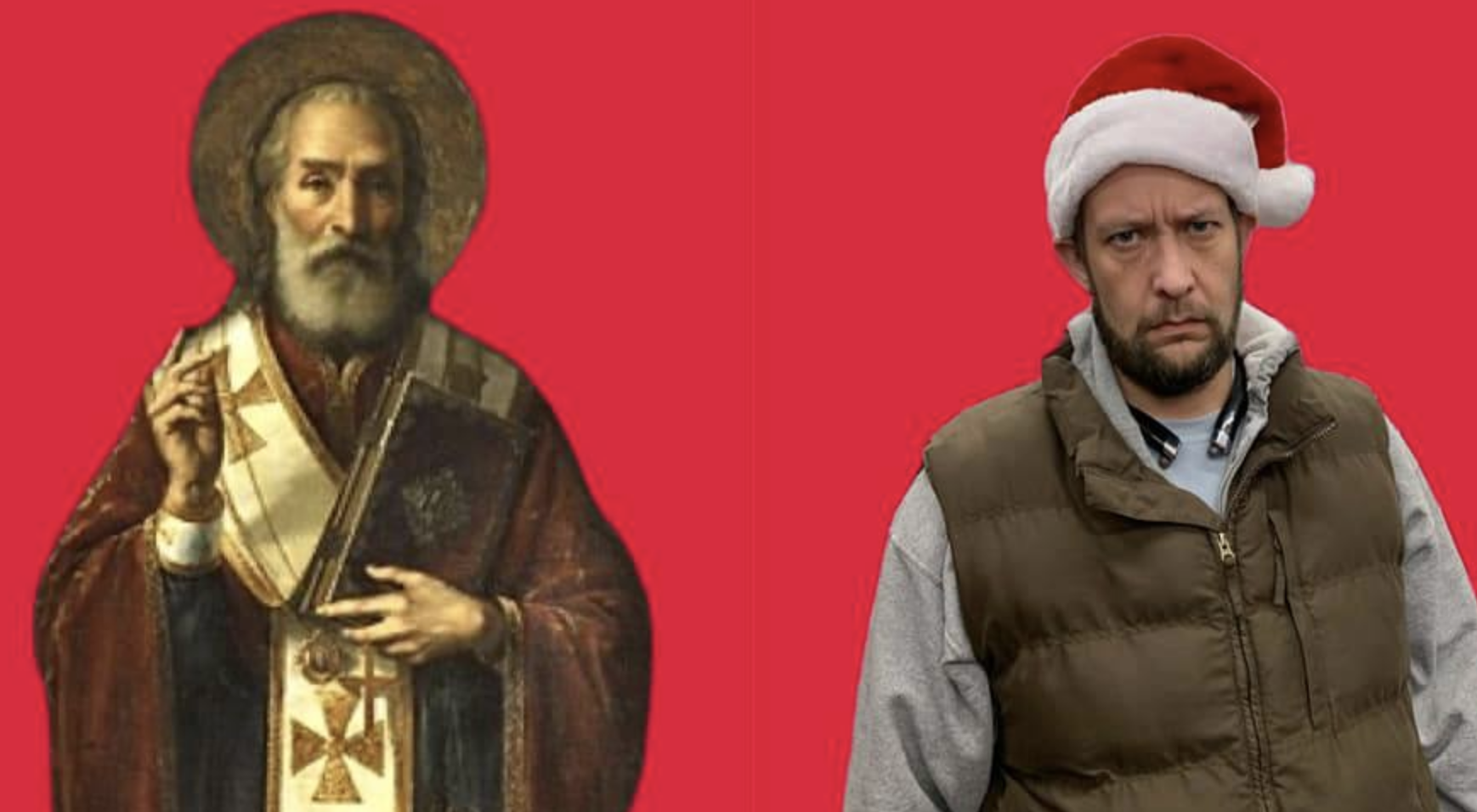 Presents and Punches: A Christmas Sermon from JD Hall