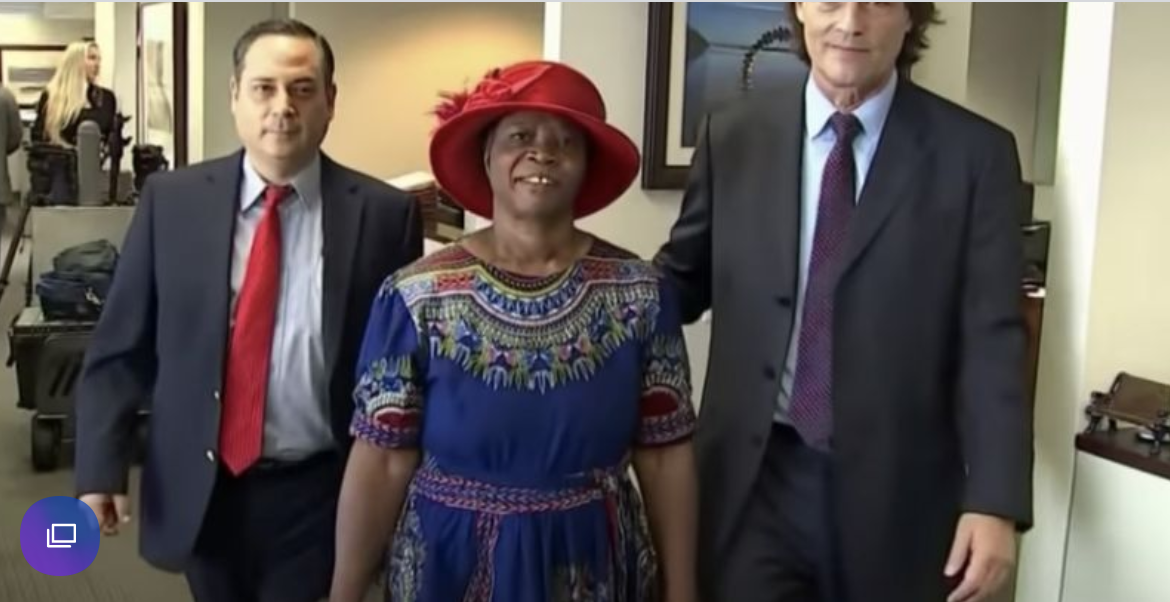 [Yahoo News] A devout Christian who put God before her job has won a $21.5 million verdict after her employer, Conrad Miami hotel, fired her for not showing up for six Sunday shifts, NBC’s Miami affiliate reports.

Marie Jean Pierre, who worked as a dishwasher at the hotel for a decade, instead spent her Sundays at her church. According to Pierre, her employer was aware that she could not work on Sundays at the time of her hiring, but her schedule began to change in 2015. The Miami Herald reports that kitchen manager George Colon began scheduling her on Sundays. While she was initially able to switch shifts with co-workers, Pierre balked when Colon finally demanded that she herself report for work on Sundays. Her refusal resulted in her termination in March 2016.

“I love God,” she told NBC 6 Miami. “No work on Sunday, because Sunday I honor God.”

Charging that her firing was a violation of her civil rights and religious beliefs, Pierre took legal action, filing a complaint with the Equal Employment Opportunity Commission accusing the Hilton-owned hotel of “creating a hostile work environment.” She filed a lawsuit in the U.S. District Court for the Southern District of Florida in May 2017.

“They accommodated her for seven years, and they easily could have accommodated her, but instead of doing that, they set her up for absenteeism and threw her out,” her attorney, Marc Brumer, told NBC 6. “She’s a soldier of Christ. She was doing this for all the other workers who are being discriminated against.”

While a jury agreed, the substantial sum they awarded her — $21 million in damages, plus $35,000 in back wages and $500,000 for emotional pain and mental anguish — is mostly symbolic. Due to caps on punitive damages in federal court, Pierre will only receive around $500,000. Still, she and her attorney both insist that her case was about religious freedom, not money.

“This was not about money,” Bruner told NBC 6. “This was about sending a message to other corporations whether big or small. Whatever size you are, if you’re going to take the blood and sweat of your workers, you better accommodate them or let them at least believe in their religious beliefs. Not a preference but a belief.”

[Editor’s Note: As Sabbatarians, we approve this message. The article was written by Eric Donnelly and was first published at Yahoo News] 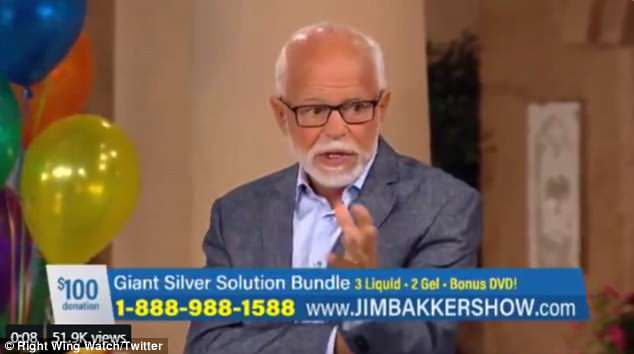 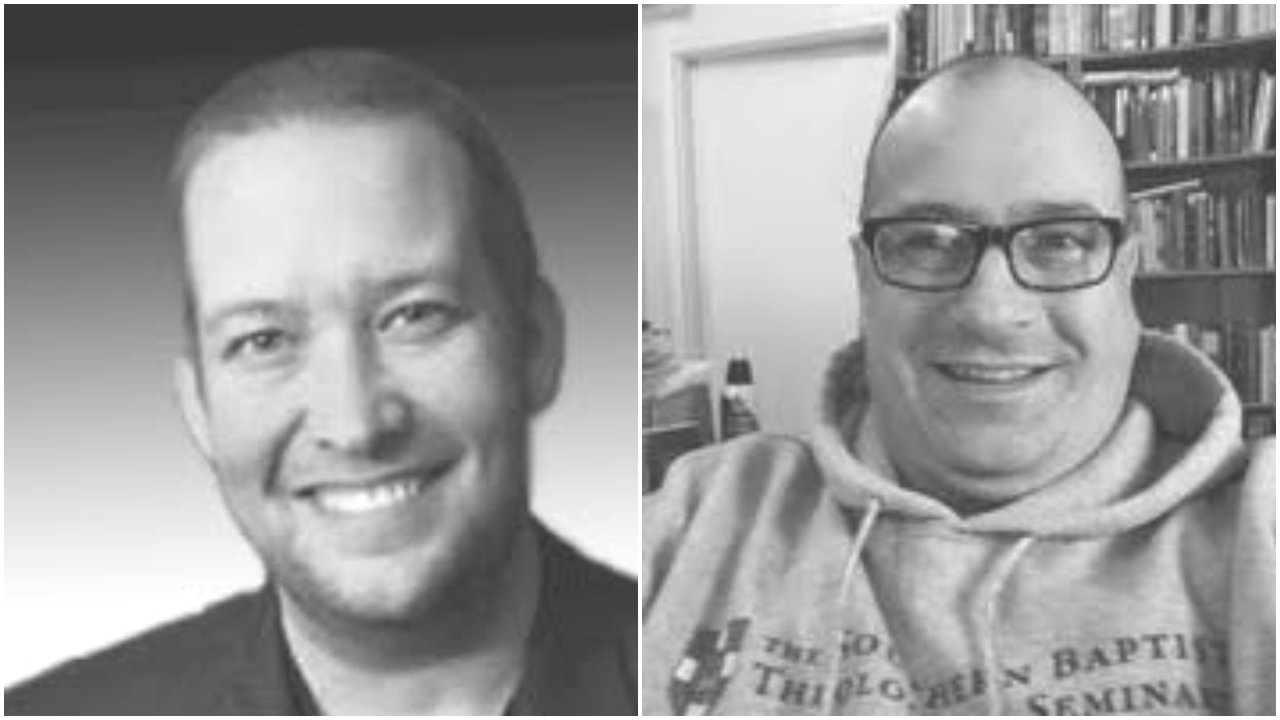 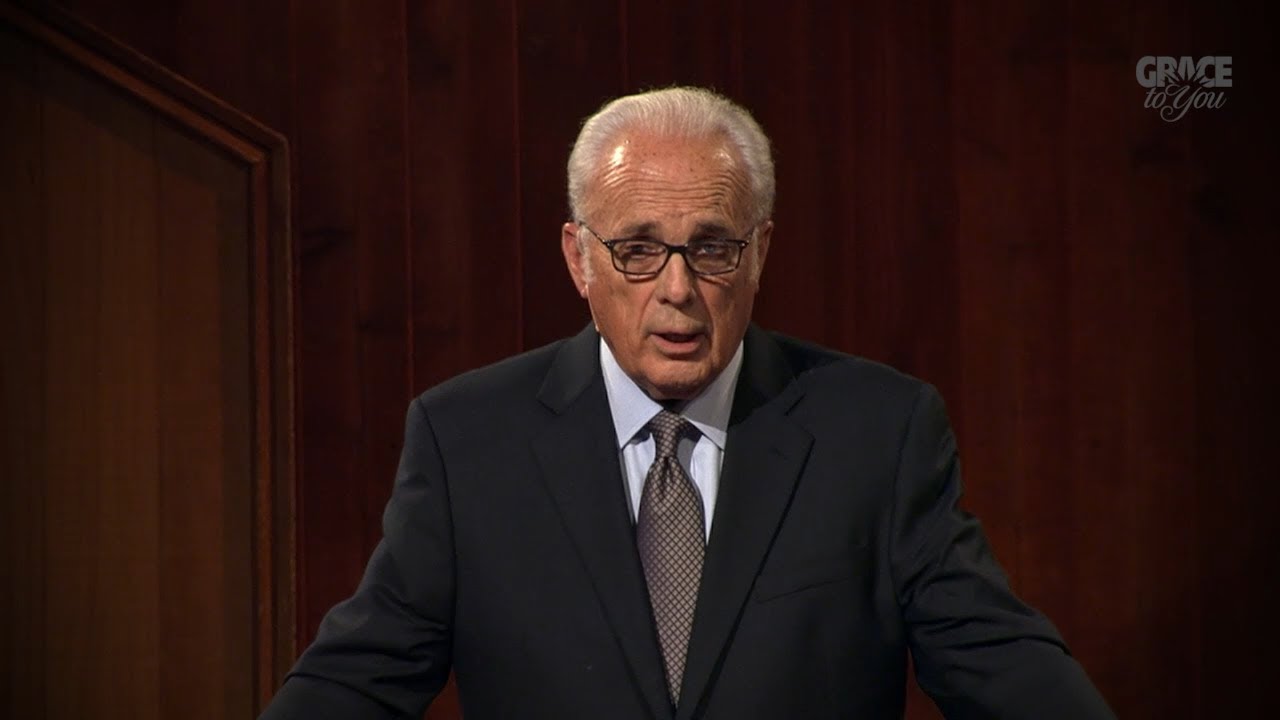