[One News Now] Ranchers and farmers are finding prayer rugs along the United States-Mexico border – evidence corroborating President Donald Trump’s assertion that migrants from Islamic terrorist hotbed nations in the Middle East are breaking into the country.

In recent months, the mats – traditionally used during Islamic worship – have been discovered numerous times by ranchers, including one from the town of Animus, New Mexico.

“There’s a lot of people coming in not just from Mexico,” the rancher near the New Mexico border told the Washington Examiner, according to a WND report. “People – the general public – just don’t get the terrorist threats of that. That’s what’s really scary.”

The rancher indicated that the unprotected border ushers in a floodgate of not only criminal drug dealers from Mexico and Central America, but of migrants from terrorist hotbeds in the Middle East, as well.

“You don’t know what’s coming across,” she continued. “We’ve found prayer rugs out here. It’s unreal. It’s not just Mexican nationals that are coming across.”

She spoke on the condition of anonymity to avoid retaliation from the Mexican drug cartel and told the Washington daily earlier this week – along with six other residents of the New Mexico town – that illegal aliens from regions beyond Mexico and Central America are regularly penetrating the southern border.

“I’ve talked to several agents that I trust – there’s not a lot that I do trust, but the ones I do trust, I talk to them,” the rancher explained to the paper while providing a tour of her property alongside the border. “What Border Patrol classifies as OTMs [other than Mexicans] has really increased in the last couple years, but drastically within the last six months. Chinese, Germans, Russians, a lot of Middle Easterners. Those Czechoslovakians they caught over on our neighbor’s just last summer.”

Real terrorist threat at the border

Ranchers, farmers and other residents along the southern border are not the only one saying that the unsecure border opens up a floodgate of dangerous illegal migrants.

In fact, government data obtained by the Examiner reveals that half a dozen confirmed or suspected terrorists were apprehended while attempting to break through the southern border into the U.S. between Oct. 1, 2017 and March 31, 2018.

The U.S. Department of Homeland Security (DHS) divulged that “thousands of terrorists” penetrate the U.S. – bringing more validation to Trump’s claim that multitudes of Islamic militants are infiltrating the country because America does not have a secure border wall.

“[T]he Trump administration has stated 3,700 people from countries with terrorism problems also have been apprehended at the southern border,” WND reported.

“[DHS] talked about the thousands – the thousands of terror watch list individuals who traveled through our hemisphere last year,” Nielsen told Fox News in an interview this month, according to WND. “To pretend there’s not a danger on an unsecured border – on an open border – is just ridiculous. It belies common sense.”

[Editor’s Note: This article was written by Michael F Haverluck and published first at One News Now, title changed by P&P] 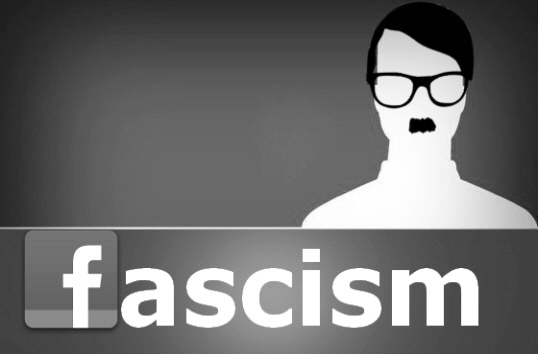 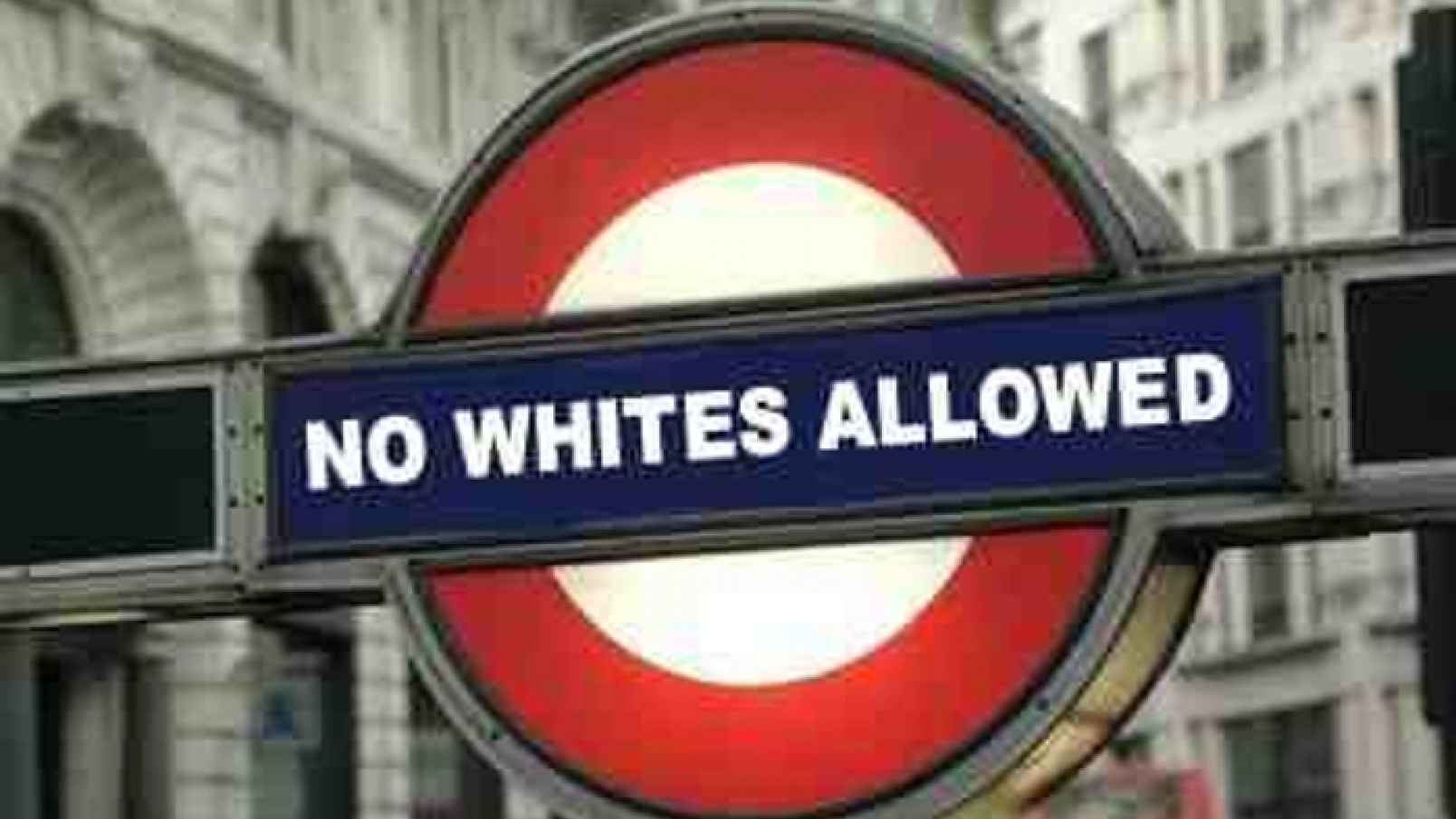 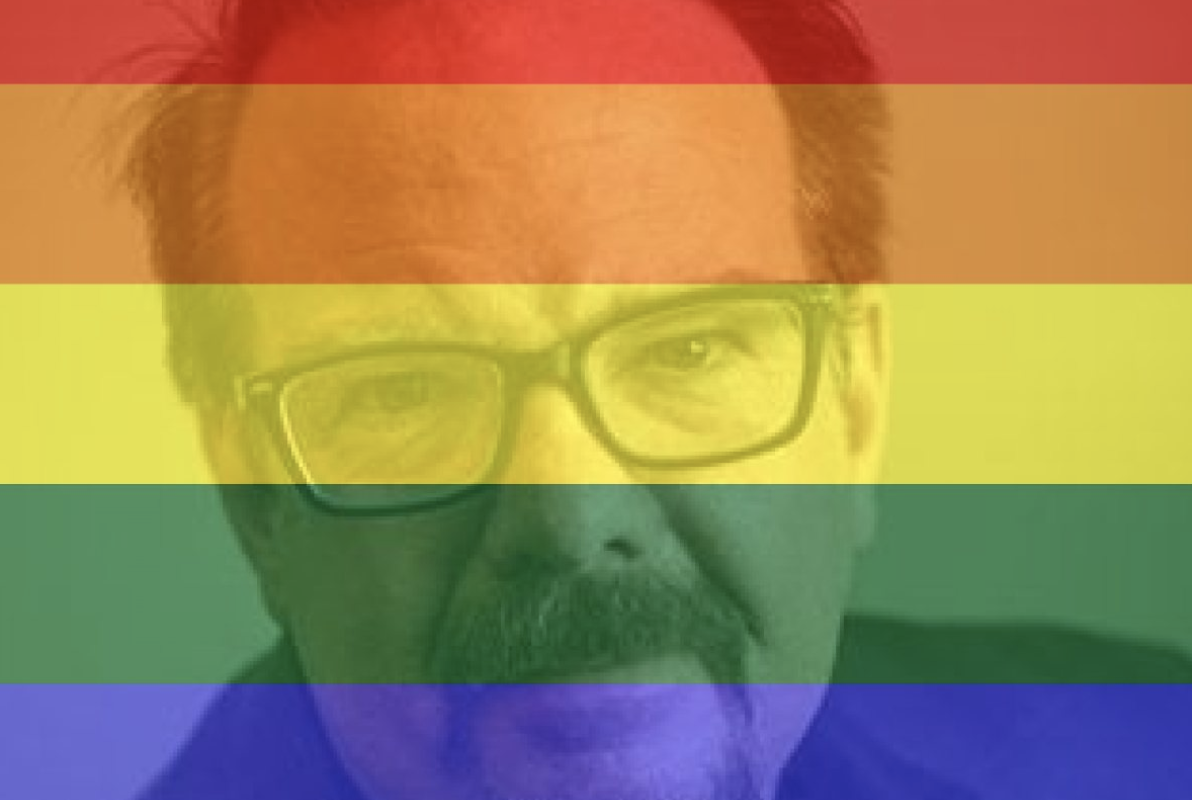