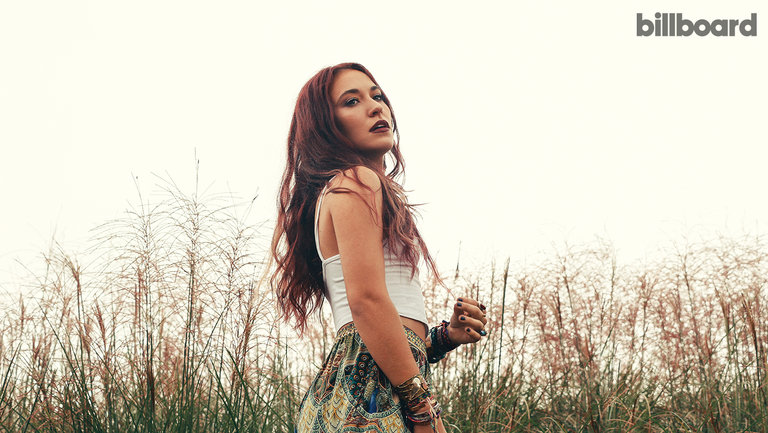 Lauren Daigle writhes seductively with her midriff exposed in her Christian music videos, while singing about Jesus in tones that make you wonder if he’s her boyfriend. The Contemporary Christian Music (CCM) industry and its fans love it, as they look for a genre as close to godlessness as possible while still occasionally alluding to Jesus. It sells.

However, when CCM artists hit “the big time” they go secular. It happens over and over and over again. Jessica Simpson started out as an aspiring CCM star, before becoming a serial marrier whose sexual exploits were detailed by an ex-lover in Playboy Magazine. Bands like Jars of Clay, Switchfoot, Skillet, POD, and Amy Grant all tried crossover careers. Lecrae found mainstream success and has moved on to rap thuggery with some pretty ungodly secular artists, calling himself an “artist who is a Christian, rather than a Christian artist.”

The opposite is also true. Burned out secular stars go CCM (or Southern Gospel). The reason for this is simple; CCM is a “softer market” and it’s easier to become a star in that genre than in the public at large. It serves for many as an express lane to wider popularity, and most CCM artists – at least according to former CCM artists – aren’t even Christians.

There’s been no shortage of former CCM artists who have admitted that they aren’t believers and most of their peers in CCM aren’t believers. The industry is about making music and money, not glorifying God. This is something Steve Camp pointed out in his 1997 107 Theses.

Daigle recently writhed seductively on Ellen’s and then claimed she didn’t know enough about the Bible to say whether or not homosexuality was a sin (Andy Stanley is her pastor, so that makes sense). In spite of that, Charisma News, comedian John Crist, and many others have come out to support her as a well-meaning but innocently ignorant believer.

Now, Daigle says that she’s not really a Christian star after all. She is repositioning herself as a mainstream star, predictibly.

According to Reformation Charlotte, “Amid the controversy in her celebrity life, she’s now facing the reality of the consequences of her influence. She was recently interviewed on 104.3 MYFM where she was asked if she considered herself to be a “Christian artist.”

I feel like those labels get put on you by other people…I was reading articles, I read them here in there, and one of them said Christian artist and the other ones said just artist. But I think part of me is just an artist because it encompasses everything. That’s kind of how I see myself. 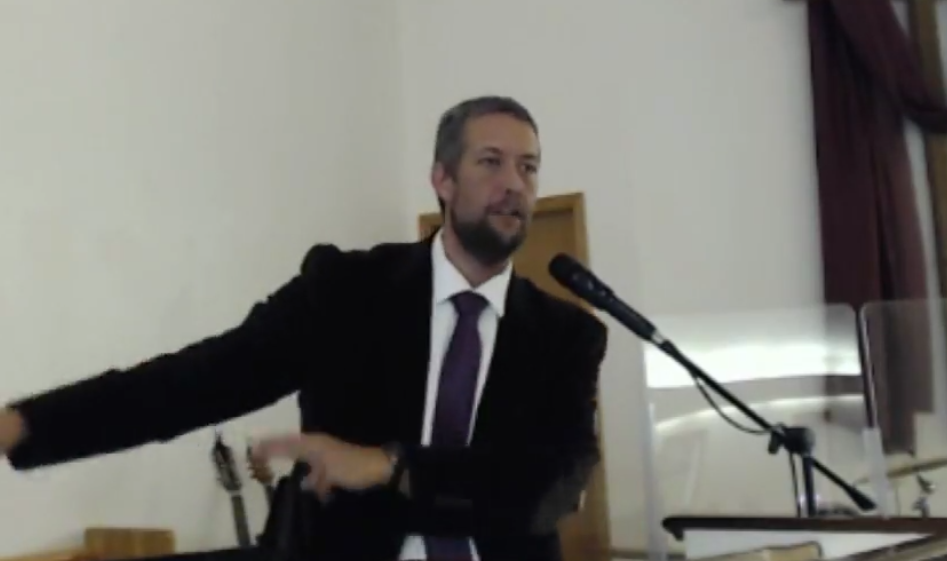 Sermon: The Simple Supernaturality of Acts

Wokeness is a New Religion and Christians Are Converting En Masse 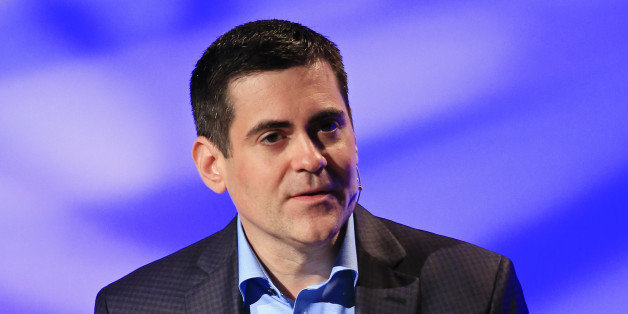