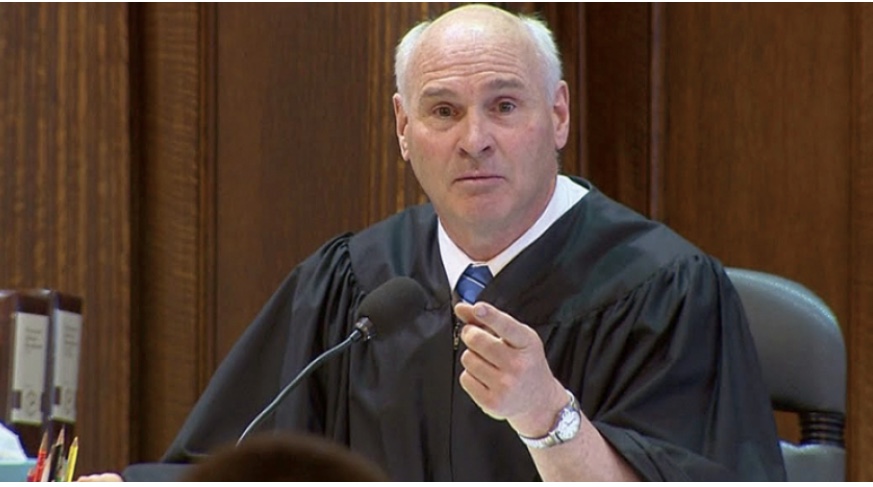 [World Magazine] Tired of bad news out of America’s courthouses? Worried that so many judges in those courthouses seem to have lost their way? Concerned that the religious liberty clause in our Bill of Rights means less and less in this terribly secular age?

Well, here’s a cheery note as the new year gets under way. A judge in Green Bay, Wis., ruled in December that churches—and other religious organizations as well—are free to preach and teach distinctives of their particular beliefs even if those beliefs might at first appear to be in conflict with local civic ordinances.

The specific issue before the court was this: The city of De Pere (a small Green Bay suburb of 23,000) a little more than a year ago had enacted several new nondiscrimination policies, typical of those adopted in recent years by local governments across the country.

Most controversial, of course, was the focus on gender issues—addressing gender identity and sexual orientation in housing, employment, advertising, and public accommodation. From the beginning, the city said that its policies applied to all “places of public accommodation”—and claimed that churches and other religious organizations were indeed such “places.”

The city’s attorneys argued that any time a church opens to the public, the city has the right to impose its own values on such a church.

But five De Pere churches, along with a local religious broadcaster, responded with an emphatic dissent. And they were willing to go to court to test the matter.

The appealing churches, and the broadcaster, argued that the city ordinance would forbid traditional and Biblical teaching on such issues— and thereby impose on their constitutionally protected freedom of speech. They argued as well that their hiring practices might be unduly restricted, and that they might be penalized in the future for refusing to host homosexual weddings or similar events.

The churches also emphasized that if it had been allowed to stand, the ordinance would be the first in America to deem churches as places of so-called “public accommodation.” The precedent might be enormous.

On the other hand, from their point of view, the city’s attorneys argued that any time a church opens to the public, outside its “traditional role as a house of worship,” the city has the right to impose its own values on such a church.

So what constituted “opening to the public”? The lawyers proposed a very broad measuring stick. One test, they suggested, might be whether a church allowed its facilities to be used as a polling place. That would stamp it as a “place of public accommodation.” Or if the members of the church got together to offer bottled water to runners in a marathon, that too would suggest they were a “public” outfit—and therefore subject to the controversial ordinance.

County Judge William Atkinson ruled otherwise. The judge made it clear that the De Pere city ordinance was an unconstitutional violation of the fundamental right of churches to be free from having to compromise their sincerely held religious beliefs due to edicts from government.

[Editor’s Note: This article was written by Joel Belz and originally published at World Magazine] 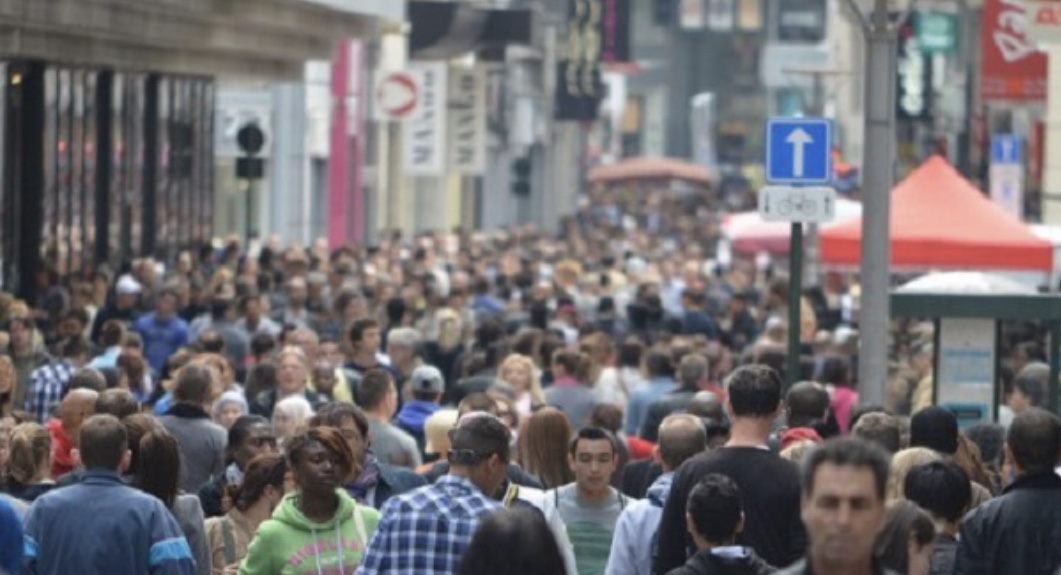 If We Don’t Stop Having Children, A “Black Hole Will Engulf” the World