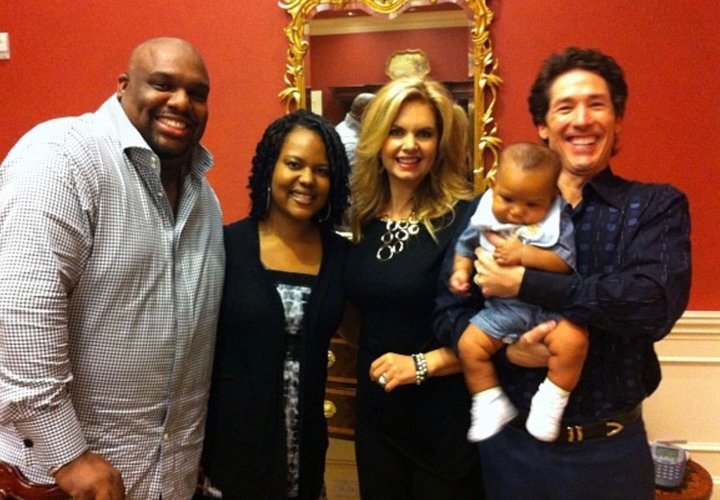 In November, Pulpit & Pen reported that Pastor John Gray made a bizarre decision to let church members come up and take money from the offering plates, after which people happily went and helped themselves. Then, we reported that Pastor Gray gave his wife a Lamborgini and the public was a bit incredulous about his apparent materialism, but his prior move of “sharing” the offering made more sense. It was a brilliant public relations move that would preempt his own over-the-top generosity. Now, it’s been reported that John Gray admitted to his congregation that he cheated on his wife, to whom he gave the expensive luxury car.

The pieces are fitting together.

Some adulterous men get their wives flowers. But when you roll with Oprah and Joel Osteen, you get your wife a 200k luxury car.

A video has surfaced of a pre-sermon talk by Gray in which he admits to cheating on his wife.

This was his first official sermon as the new pastor of Relentless Church. The theme of the church is currently, “reset.” Please note; he admitted his affair on his first day as pastor, after he was selected by an “Apostle” to pastor the church, not while the church was making the decision.

Having recently been an adulterer might be something the church should consider.

Gray admits to being a bad father and husband in the video (4.30 timestamp). The congregation laughed and applauded when he (seriously) said he’d been sleeping on the couch. He then blamed the congregation for not caring enough about his family because he was “producing” (5.00 timestamp).

He then admits that he started listening to the “wrong voices” and “let people get too close” and his wife found out (6.30 timestamp). His wife, who is also a “pastor” of the church, stood on stage and said she prayed for both the other individual (who later she calls “the strange woman,” a KJV reference to a promiscuous woman) and her husband.

At the 6.49 the lady pastor said the “other person” was a and said they could “go back to the pit of hell.” [Editor’s note: Some have suggested that this was a reference to how Gray was acting, and there is confusion at this part]. At the 8.55 she again mentioned that it was a “16-year-old who couldn’t get a date” [see comment above].

After admitting to adultery (with a hint of spiritual abuse), the congregation applauded wildly at the 10.50 mark. Watch the video below.

The sermon video from that day (notice, he’s in the same suit and shirt) is posted on the church website. In that video, Gray claimed that an “Apostle” gave him “the keys to the church,” and admits feeling disqualified. But have no fear, for Gray says that God told him, “You can’t disqualify yourself” (6.30 timestamp).

Gray then claims that he was attacked by the devil in 2018. He then ranted for several minutes about why people shouldn’t put him on a pedastal. Gray then told people to mind their own business (11.00 timestamp).

At the 16 minute he stopped the talk to pull out his cell phone and send funds to the church in order to “sow” and requested that they do the same.

The acknowledgment came roughly a week after news began to be reported in primarily “urban” news that Gray’s wife beat his mistress and either paid her to have an abortion or she had a miscarriage from the beating.

If anyone aspires to the office of overseer, he desires a noble task. 2 Therefore an overseer must be above reproach, the husband of one wife, sober-minded, self-controlled, respectable, hospitable, able to teach,3  a drunkard, not violent but gentle, not quarrelsome, not a lover of money.4 He must manage his own household well, with all dignity keeping his children submissive, 5 for if someone does not know how to manage his own household, how will he care for God’s church? (1 Timothy 3:1-5)

[Editor’s Note: As you read above, there has been some confusion as to what Mrs. Gray meant regarding the “16-year-old” comments. We’ll leave it to the listeners to decide. Therefore, we have amended the title of the article]. 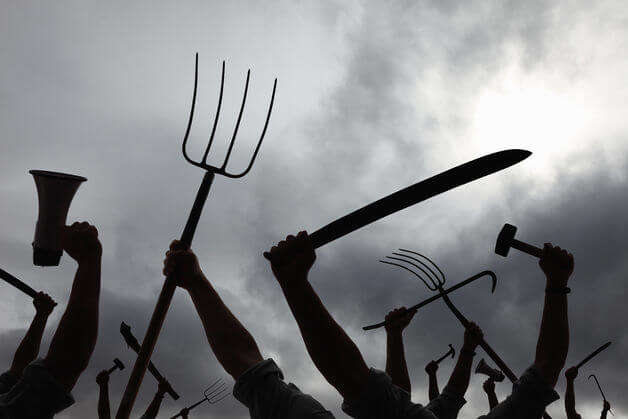