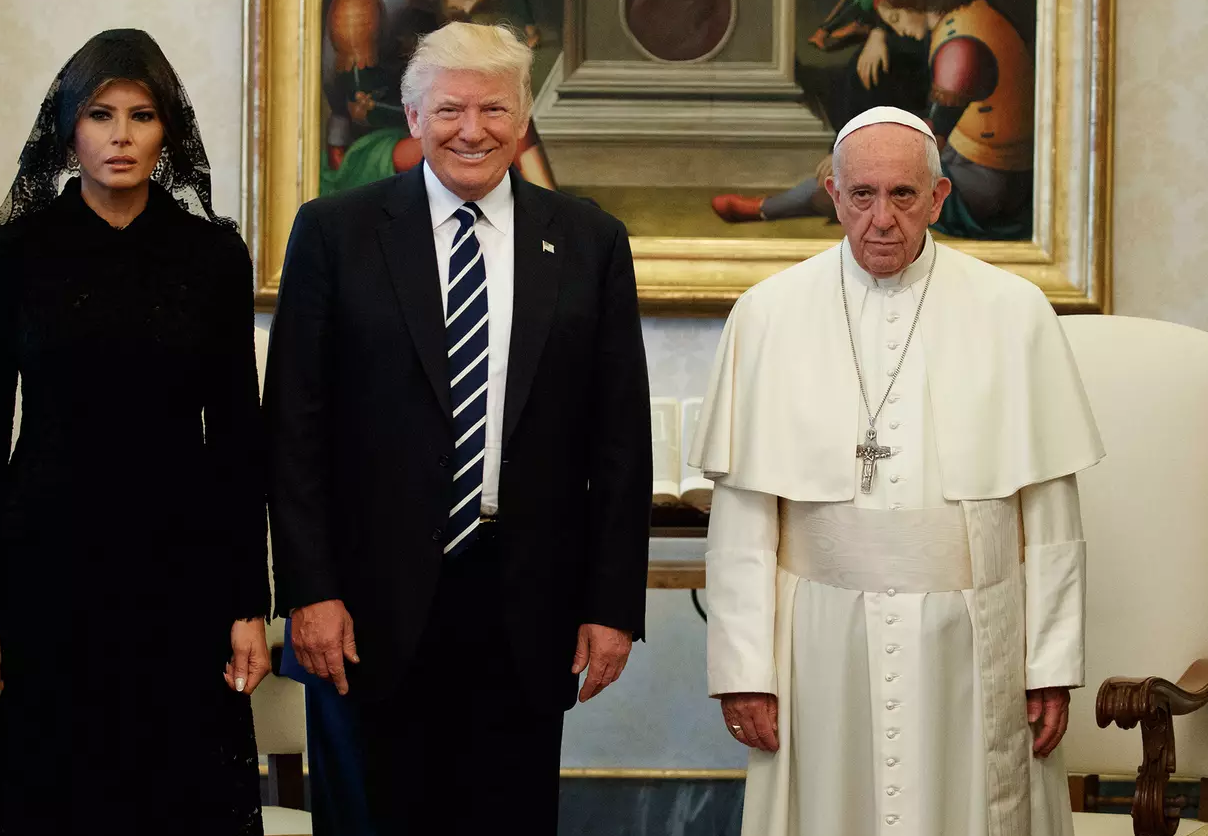 The President of the United States is feuding with the Bishop of Rome, and Trump just had a ‘drop the mic’ moment with the pontiff.

On one side of this dispute is Donald J. Trump, who took an oath to preserve, protect and defend the Constitution of the United States of America. On the other side is Pope Francis, a Argentinian Jesuit who was thoroughly indoctrinated by South American liberation theologians. Trump wants to protect America, and the Pope wants to unite the world globally under the banner of Rome.

The men with two different missions locked horns yesterday as Trump gave a scathing rebuke of Pope Francis’ constant chastisement of United States immigration policy, which is among the most charitable in the world. The U.S. takes in more than 1.2 million immigrants a year, which is among in the world. Nearly 13.5 percent of those inside America’s borders were born outside America, a demographic and limit to be able to maintain American cultural unity.

In spite of American generosity, Pope Francis has been constantly dinging Trump in speeches across the world, primarily centered on Trump’s insistence to do his job by enforcing already-existent immigration law and building a border wall that was already approved by Congress.

On Thursday, Donald Trump had enough of the Pope’s undermining of American . At a cabinet meeting, Trump told the media that the Vatican and the Pope himself proves that American immigration policy – and the border wall – are moral.

When they say the wall’s immoral, well then you got to do something about the because the Vatican has the biggest wall of them all.

Trump continued, “Look at all of the countries that have walls, and they work 100 percent. It’s never going to change. A wall is a wall.

This isn’t the first time the two figures have tangled over the issue of American sovereignty versus globalism. In 2016, Pope Francis said that building “walls rather than bridges” wasn’t Christian. Trump responded by saying that if the Vatican walls were scaled by ISIS the Pope would be thankful he were president.

President Trump is factually correct. The Vatican has one of the most impressive border walls in the world.

The walls were built in the 9th century, commissioned by Pope Leo IV, ostensibly to protect the Vatican from people intent on plundering the city. Other Popes increased the height of the walls in the 14th and 15th century and mutltiple times throughout its history the Vatican has also closed the gates. In other words, the Vatican not only protected its borders from unlawful entry, it has closed the ports of lawful entry – something not even proposed by President Trump.

The Pope has thus far ignored Trump’s recent comments. He is in the Vatican, behind its walls, currently dealing with the massive Roman Catholic sex abuse scandals throughout the world.

In the meantime, President Trump should point out that the Pope isn’t the only religious leader with a border wall. Christ Jesus also has one in Heaven.

[The Holy City] had a great, high wall, with twelve gates…Revelation 21:10 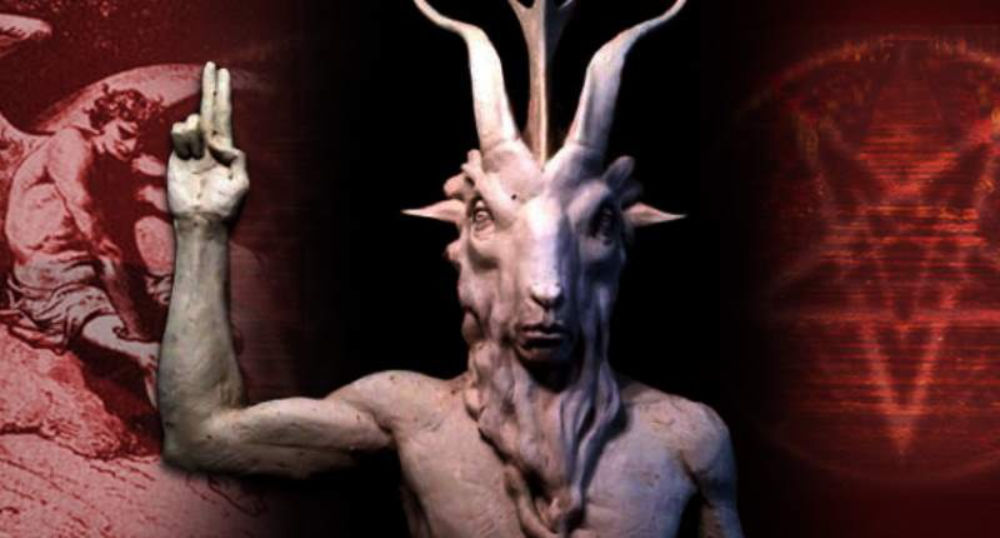