With “Reformed” Christians gradually getting less and less Reformed all the time, it’s important to set matters straight on Mary’s supposed status as “Mother of God.” While Reformed believers across the West are becoming more Catholic (celebrating Lent, for example) and its leaders (like Tim Keller, for example) claiming that the Papists are Christians, it’s increasingly important to separate Catholic myth from Biblical fact.

Adriel Sanchez, a Presbyterian Pastor, recently posted an article, How and Why Mary is God’s Mother. The Social Gospel Coalition’s Australia division ran an article this week entitled, How the Virgin Mary Led Me to Christ. Of course, calling Mary “the Virgin Mary” is like calling Jesus “the Christ child.” Mary is no longer a virgin and Christ is no longer a child. This focus on Mary at Christmas time often serves as a distraction from focusing on Christ himself. A proper estimation of Mary should help us avoid the doctrinal pitfalls of the Papists while still trying to celebrate a holiday they invented because, we too, like eggnog and presents.

What does it mean that Mary is not the Mother of God?

First, denying Mary the title of “Mother of God” does not mean that Jesus is not God (He is) and neither does it mean that Mary is not Jesus’ mother (she is). Rather, denying Mary this title indicates, first and foremost, that it is grossly simplistic and reductionist. While the God-Man, Christ Jesus, is God independently of God the Father and God the Spirit and the three together form the singular Godhead in Triune glory, calling Mary “Mother of God” is unhelpful and fosters confusion regarding the Holy Trinity. Mary is not the equivalent of the goddesses Nyx or Hemera in the Greek pantheon, who gave birth to the gods.

Secondly, the title, “Mother of God,” is problematic because Mary contributed to the development of Jesus’ human nature, but not his divine nature. It might be proper to say that Mary is the mother of everything of Jesus that is human within the hypostatic union. However, here we want to be careful to avoid the heresy of Nestorianism, which holds that Jesus has two natures (human and divine) that are not hypostatic in , but separate entirely. While Protestants (and Catholics, for that matter) believe Jesus has two natures, we don’t believe those two natures can be divided even though they can be distinguished. However, it is difficult – because of the divine nature of Christ and his pre-existence before the incarnation – to claim Mary is the “Mother of God” when that God existed before her. At the very least, the term “Mother of God” needs an asterisk with further explanation. She is the bearer and motherer of God the Son.

Third, “Mother of God” is better understood as Theotókos (“God-bearer”), a term that was used to describe this relationship at the Council of Ephesus in 431. It is 100% true that Mary “bore God” and of that, we should not quibble. She certainly gave birth to God. The idea of motherhood, however, is more complicated than birth. Perhaps more than any other generation, with the prevalency of surrogacy, should we understand that nuance. The term Theotokos was juxtaposed against the Nestorian alternative of Christotokos (“Christ-bearer”) at the Council of Ephesus (again, the Nestorians argued that Mary gave birth to the human Messiah – or Christ – but not to his divine self, being God). Ultimately, the council settled on the term Theotokos. But this term is far more precise in the original tongue than “Mother of God.” That phrase, in English, is overly simplistic. There is no doubt that within Mary’s womb rested the divine and human natures of Christ perfectly unionized in the flesh of a fetus. However, the implications of “Mother” in English – particularly on a genetic level – are far more complicated. While sloppier translations and Wikipedia articles may not draw the distinction between “Mother of God” and “Theotokos,” however, historically, theologians have.

Fourth, the concept of Theotokos has been abused by Papists to turn Mary into a god. The risk is even more real with the term, “Mother of God.” As GotQuestions.org says…

Through the years, many legends accumulated around the person of Mary, and she became an object of worship in her own right. About 350 years after the Council of Ephesus used the term Theotokos in reference to Mary, the Second Council of Nicaea declared, “We honor and salute and reverently venerate . . . the image of . . . our spotless Lady the all-holy mother of God.” This shows the trend within the Roman Church to move from a focus on the Incarnation of God to a veneration of the “Mother of God,” even to the point of honoring her images and praying to her as the “Queen of Heaven,” “Benefactress,” and “Mediatrix.” The necessity of such veneration is not implied by the term Theotokos, but some people wrongly infer it.

Roman Catholic leaders teach their followers to go to Mary to find help in their time of need: “From the most ancient times the Blessed Virgin has been honored with the title of ‘Mother of God,’ to whose protection the faithful fly in all their dangers and needs” (Catechism of the Catholic Church, Part 1, Section 2, Chapter 3, Article 9, Paragraph 6, 971)…These views of Mary represent a theological shift away from Christ as our sole Redeemer and Intercessor (1 Timothy 2:5) and an overemphasis on Mary as the “Mother of God.”

We can’t help it if doctrine perveters take a perfectly Biblical and wholesome concept like Theotokos and create from it an idol. However, we can be more careful in our own tongue to clarify to our children and loved ones that Mary indeed gave birth to God the Son, but we do not use the term “Mother of God” so as to not confuse those already prone to idolatry.

Mary, like the rest of us, was a sinner in need of saving (Luke 1:46). She was not immaculately conceived, she did not live a life of perfection, she did not raise again from the dead and did not ascend into Heaven. Neither did she remain a virgin.

Mary was, however, a very blessed woman (Luke 1:48) who no doubt was an exceptional human being. And, as a human being, her womb was used to incubate and give birth to a child who was both God and babe. She was Theotokos. 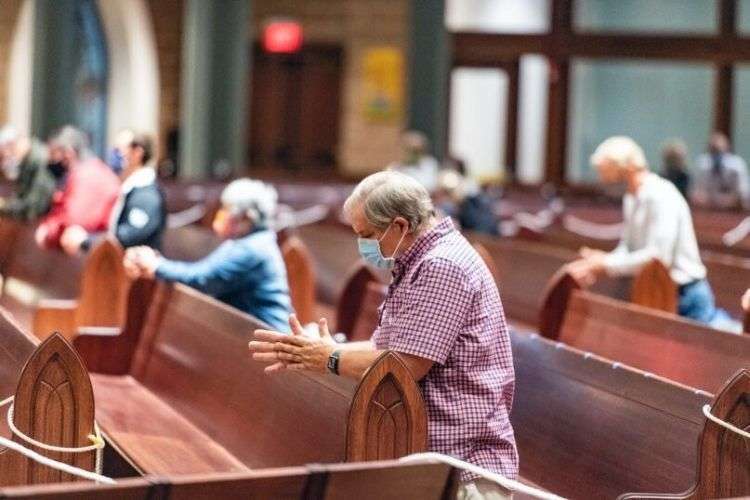 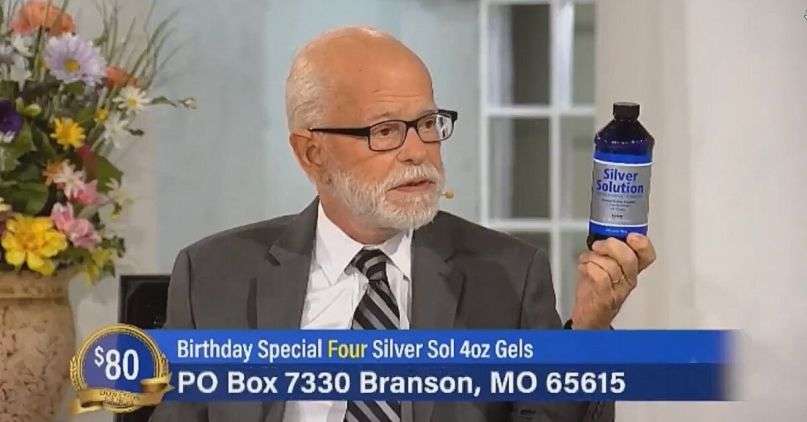