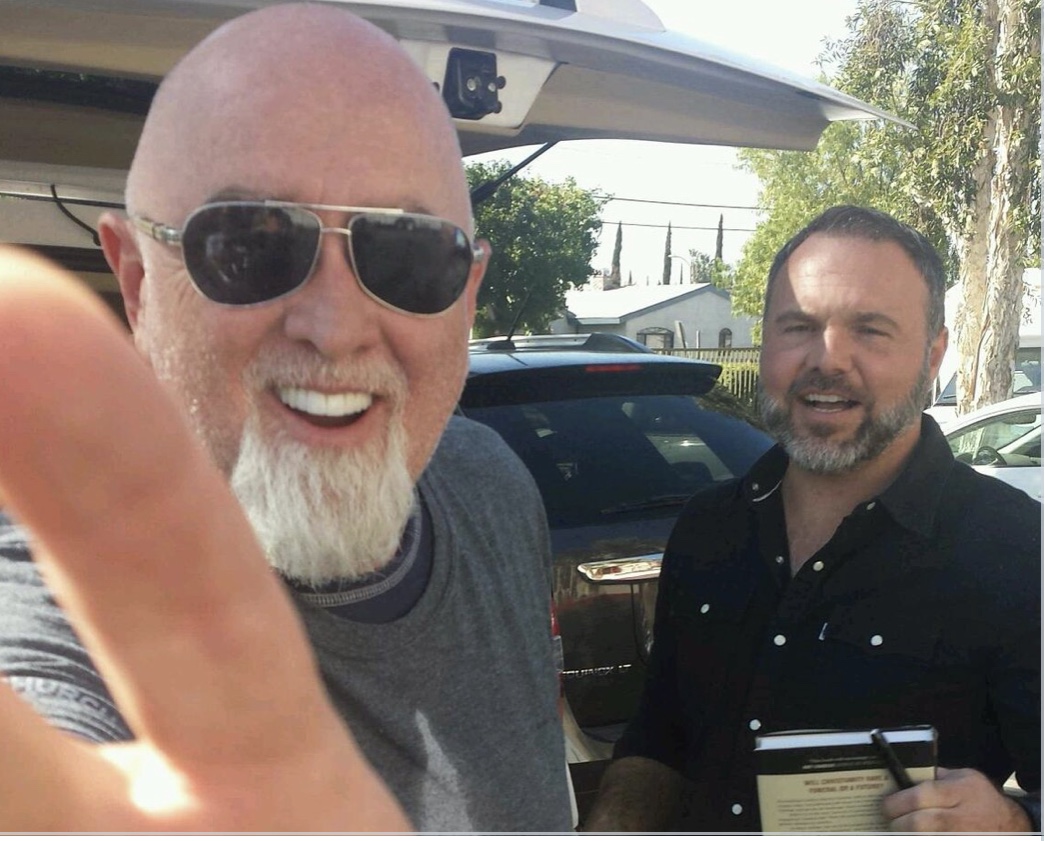 [Warren Throckmorton] From where I sit in small town PA (usually at a fast food place with good WiFi), it appears that there are some similarities between the last couple of years at Mars Hill Church and the current situation at Harvest Bible Chapel.

At MHC, trouble had been brewing for several years over treatment of elders and perceptions from departed members and elders that Mark Driscoll was domineering and unnecessarily harsh. The same perceptions and polarization have occurred at HBC involving their founding pastor James MacDonald.

This morning I became aware of something called the Statement of Record on the HBC website where former and current elders are pledging loyalty to MacDonald. Up to the very end of Mars Hill Church, a core group of elders and members remained committed to Driscoll and expressed animosity toward the elders who brought formal charges against Driscoll.

Also this morning, the Elephant’s Debt blog posted a resignation letter from a former elder and staff member. In the letter, questions are raised about the leadership of MacDonald and financial management of the church. This letter along with the texts and emails posted earlier by Julie Roys remind me of various leaked lettersand formal charges written by current and former MHC elders concerning the leadership of Mark Driscoll.

Many of the concerns seem similar. Driscoll’s charges included allegations of harsh treatment of subordinates, domineering leadership style, and using the church structure to enrich himself. Similar allegations have surfaced regarding HBC and MacDonald.

It should also be noted that Driscoll and MacDonald have a relationship which dates back to the Mars Hill era. MacDonald was on MHC’s Board of Advisors and Accountability. He resigned near the end of the church’s life in 2014. Recently, Julie Roys reported that HBC gave $50,000 to Driscoll’s new church in Phoenix. And who can forget the little trip by MacDonald (on the left) and Driscoll (right) to John MacArthur’s Strange Fire conference.

Another similarity I see is the adversarial relationship between critics and defenders in both situations. There were sharp differences and strong feelings in the MHC camps. The same dynamic is at work here. When MHC responded to public or media questions, they were cagey and defensive. In private, the sides were fierce in opposition. In the HBC case, a lawsuit is in play. This really ratchets up the polarization.

[Editor’s Note: This article was written by  and originally published by Warren Throckmorton]

Addressing Critics of the Discerning – Part 1

Heaven is For Real – Polemical Review