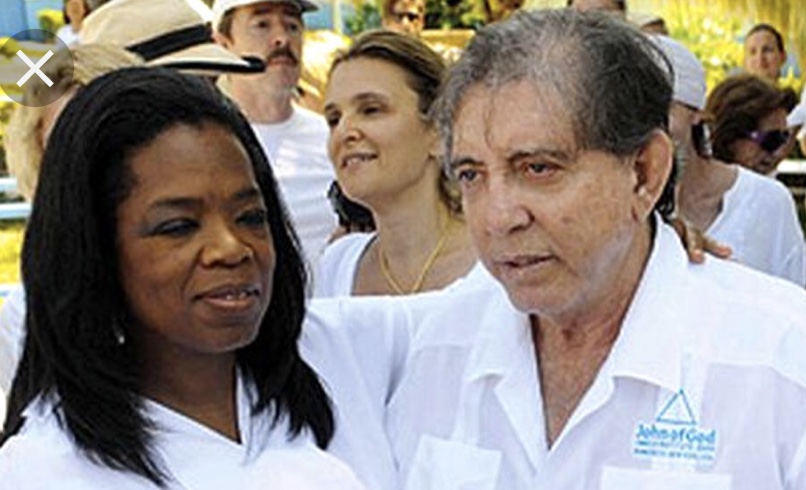 Joao Teixeira de Faria, who is known as Joao de Deus or “John of God,” had been given until 3 p.m. Saturday to comply with an arrest warrant, but he did not surrender by the deadline and was deemed a fugitive from justice, officials had said.

He finally surrendered Sunday afternoon on the outskirts of Abadiania, a city in Goias, a Civil Police officer told The Associated Press. The officer’s name could not be used under police regulations.

According to a video released by the newspaper Folha de Sao Paulo, de Faria said: “I surrender to divine justice and justice on Earth.”

De Faria, 76, was to spend the night at the State Delegation of Criminal Investigations in the state capital.

He has been a faith healer for four decades in a small town in central Brazil and became famous for conducting “psychic surgeries” that he said could cure diseases, including cancer.

The allegations against de Faria first surfaced last week, with several individuals going on a Globo Television show to recount charges that he had been sexually violent with them or relatives. After that, authorities were contacted by more than 300 other accusers, including de Faria’s adult daughter, Dalva Teixeira.

In an interview published Friday by Brazilian magazine Veja, Teixeira said that under the pretense of mystical treatments he abused and raped his daughter between the ages of 10 and 14. 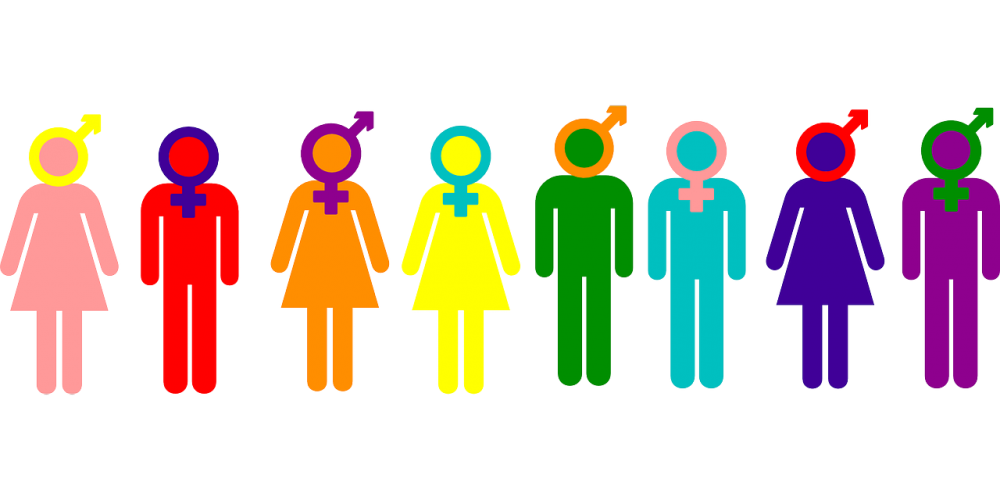