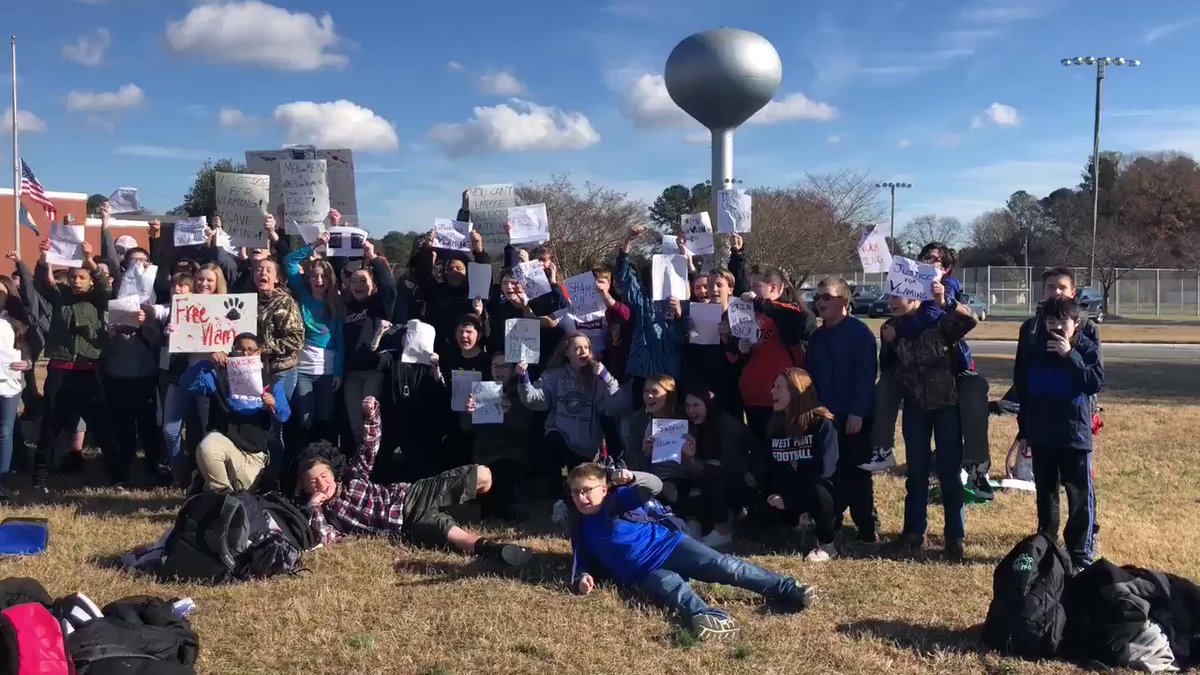 [Lifesite News] WEST POINT, Virginia, December 10, 2018 (LifeSiteNews) – A large group of students walked out of their classes Friday to protest the firing of a teacher who refused to refer to a female gender-confused student as male.

The West Point, Virginia school board’s unanimous vote to terminate high school French instructor Peter Vlaming proved to be unpopular, and less than 24 hours after issuing their decision, students rallied to show their support, chanting, “bring him back.”

“He’s an amazing man,” student Wyatt Pedersen told WWBT News. “I think he really was going with what he believed was right and it’s really unfair that he’s being punished for that, especially in such a dramatic way.”

“The school board is trying to force the teacher to conform to their ideologies with the threat of removal from the school,” said Forrest Rohde, the West Point High School junior who organized the walkout.

The protesting students made it clear that their protest was not about the transgender student; they blame the school board for Vlaming’s termination, according to the report.

The fired teacher’s attorney, Shawn Voyles, noted that the peaceful tone of the student walkout contrasted with the treatment that students received from the school administration when they had previously attempted to support the besieged teacher.

“We are glad to see that West Point Public Schools permitted this peaceful protest today,” said Voyles in a statement. “That was not the case in November when the students began circulating a petition to return my client to his job. As a student testified at the hearing…the high school principal actually confiscated the petition. It unfortunately took a threat of legal action by a student to have it returned.”

“Good for them,” tweeted a supporter of the student walkout. “Gender ideology is being sold as being progressive but its not. There is big money behind it, pushing it as woke, but it hurts women, gays and lesbians … Kids can be gender non-conforming without fad labels & pharma.”

“Just shows the whole ‘thinking of the youths, respecting their choices’ narrative is only for the small minority of confused kids,” tweeted another.

“Majority opposed to this madness and what it’s doing to their education and lives don’t matter in this.”

[Editor’s Note: This article was written by Doug Mainwaring and first published at Lifesite News. This is not an endorsement of the theology of Lifesite News] 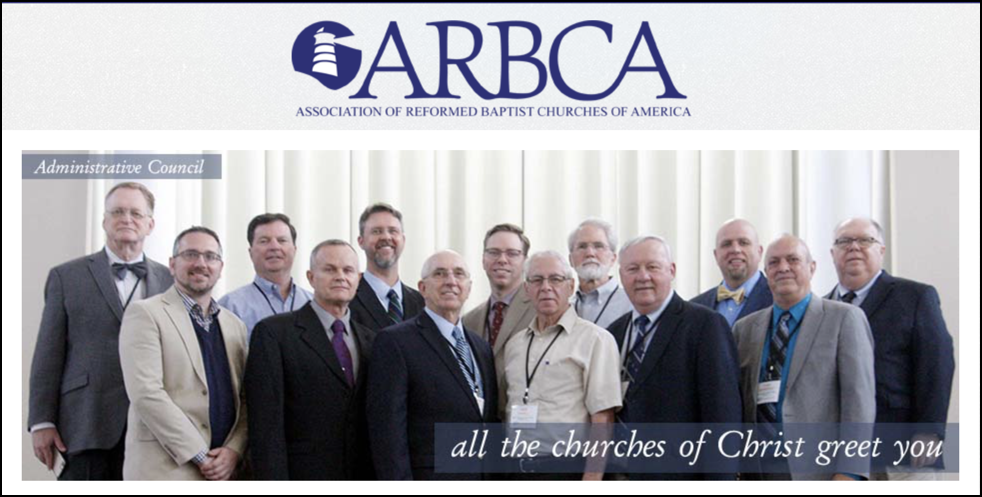 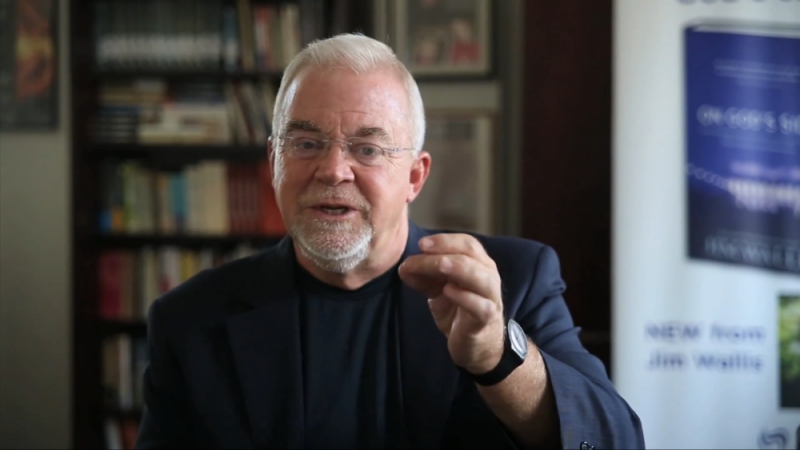 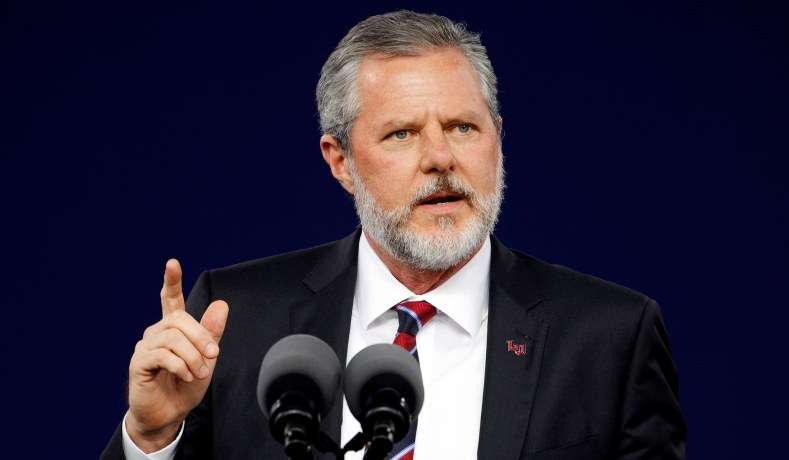 Prez. Jerry Falwell Jr. Agrees to Resign Then ‘Takes it Back’- Announcing He will No Longer Step Down