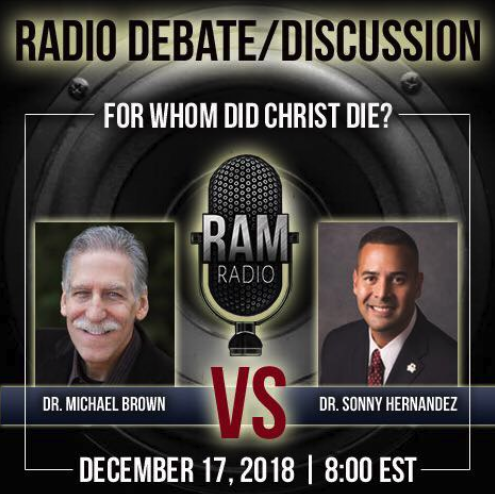 Michael Brown is a Montanist apologist who regularly defends the most appalling examples of charismaticism and the most controversial charismatic scam-artists in the world. While being an articulate spokesman for traditional marriage and being an expert in the Hebrew language, Brown’s theological circles include the worst of the worst blasphemers of the Holy Spirit. In spite of his repeated attacks against the Sufficiency of Scripture, Brown maintains a strong following in evangelicalism, including the overall support of James White, a (formerly?) Reformed Baptist apologist who – in theory – should have more in common with Dr. Hernandez. White disagrees with Brown on numerous points, having debated him on several of those, but maintains close fellowship with the false teacher.

Hernandez, on the other hand, is a Reformed Baptist apologist and Dortian or High Calvinist who does not share such fraternity with Arminians. Rather, Hernandez believes that Arminians need to be evangelized, and not to be welcomed as Christian brothers. This belief has led some to level the accusation against Hernandez of Hyper Calvinism which is a misunderstanding of the term. Hernandez is not a hyper-Calvinist in the traditional sense of the word but stands out in stark contrast to men like James White, who warmly regard Arminians as Christians.

The topic of the debate will be Limited Atonement or “For whom did Christ die?”

A “General Atonement,” Brown’s position, holds that Jesus made a sin payment for all people, but that people are not necessarily saved even in spite of that atonement being made on their behalf. In this case, Jesus is a potential savior, but not a guaranteed savior, and that Jesus shed his blood for people who it could not, or would not, redeem.

A “Particular Atonement,” Hernandez’ position, holds that Jesus died for the elect, who are the same ones who God will bring to faith in Christ. This position holds that Jesus’ blood wasn’t wasted upon any who would not be saved, that Jesus did not die for nothing, and that Jesus successfully redeems everyone he intends to redeem.

In most stark contrast are not the positions of the men on soteriology, but personality. Brown is a quiet-spoken, even-keeled individual who tries to remain diplomatic and calm. Hernandez is a more passionate debater and is known for his heated exchanges with friend and foe alike. Their reputations could not be further apart.

It should be a very interesting debate between two good debaters. 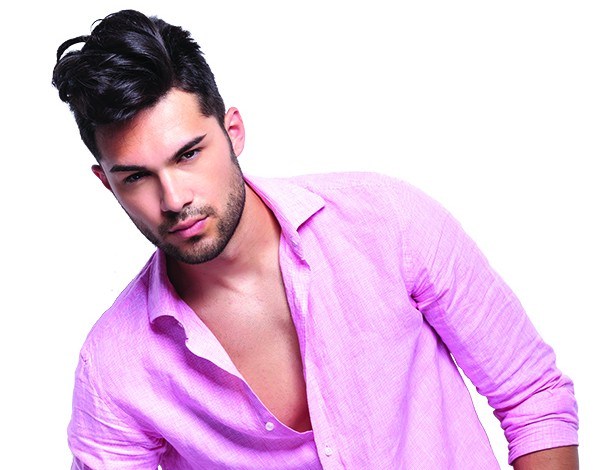 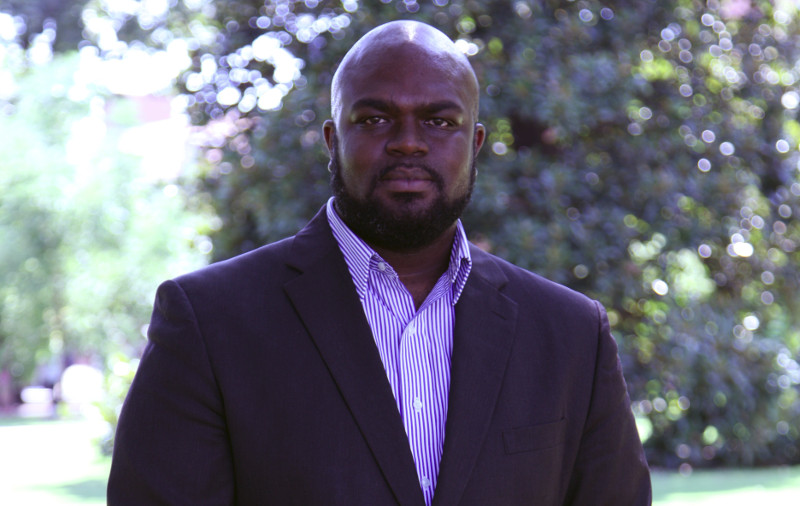 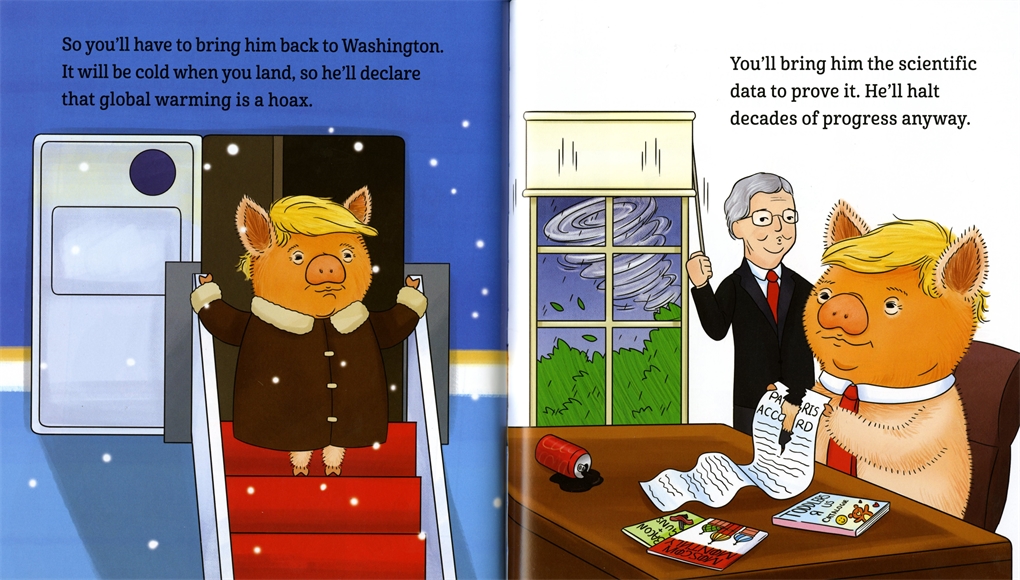