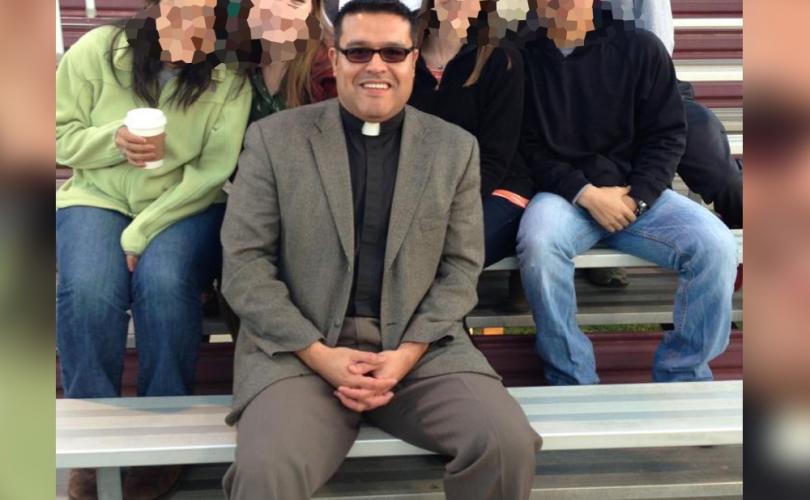 [Lifesite News] A Mississippi priest who lied about having a rare form of cancer defrauded his parishioners of thousands of dollars, federal investigators allege.

An affidavit filed in U.S. District Court, Jackson, Mississippi by Homeland Security Special Agent William G. Childers alleges that Father Lenin Vargas Gutierrez used money given to him by parishioners for what he said were cancer treatments in Canada and charitable causes in his native Mexico for his own personal expenses. One of these expenses was membership in a dating website for people with HIV.

Vargas was the pastor of St. Joseph Catholic Church in Starkville before his prompt removal this week. According to the Starkville Daily News, he has lived in the town for about five years.

According to the investigation, Vargas began defrauding his parishioners after a 2014 visit to Starkville’s OCH Regional Medical Center. He told members of his congregation privately and from the pulpit that he had a rare form of cancer and would be seeking treatment from experts in Canada.

A GoFundMe account soliciting funds for this treatment was set up and raised $9,210. According to Special Agent Childers, Vargas withdrew most of the donations between March 24 and April 12, 2015. By the end of April, the priest had been given over $20,000 from different sources, including Corpus Christi Catholic Church in Macon, Michigan. In November 2015, St. Joseph Catholic Church cut its pastor a check for $21,500. $19,500 of that was described as “Father’s Health Donation.”

According to Childers’ affidavit, Vargas spent the money on his own personal expenses.

In addition to the money he solicited for his fictional future cancer treatments, Vargas raised $20,000 for charitable projects in Mexico, which proved to be equally fictional.

Vargas is accused of “grooming ‘target parishioners’ before asking for donations,” the Starkville Daily News reported. “Court documents allege he would take the target out to lunch or dinner and always paid for the meal, which were ultimately paid for by the parish.”

“After ingratiating himself, agents say he would then give the parishioner the opportunity to donate to his cause. One informant claimed they gave a $5,000 check to St. Joseph Parish and Vargas called them to ask if the money could be used for the orphanage, to which the informant agreed,” the news report continues.

“In another instance, one parishioner allegedly wrote a check for chapel in Mexico for $20,000 and another on the same day (June 13, 2018) for $400. The parishioner had to withdraw $21,000 from their retirement account to cover the checks.”

This is not to say that Vargas did not have a health issue. According to a “confidential informant” and subpoenaed medical records, Vargas was admitted to the OCH Regional Medical Centre in September 2014 with pneumonia and later told the hospital he was HIV positive.

Childers charges that Vargas’ bishop covered up the priest’s health status. First, a second “confidential informant” told investigators that Bishop Joseph Kopacz of the Diocese of Jackson was told of Vargas’s HIV status in 2015. Second, in March 2015, Jackson’s vicar general sent diocesan priests an email partly written by Vargas claiming that he had cancer for which he would be receiving treatment.

Childers wrote that he believes “the email was sent in order to perpetuate the cancer story, to hide Vargas’ HIV condition and protect the Diocese of Jackson from negative publicity.”

According to Southdown’s website, it was founded to “address the needs of [male and female] religious and clergy around addictions and mental health issues.” Although it has been very much in the spotlight for its attempts to treat sexually abusive priests, priests with sexual disorders are a minority among Southdown’s patients. According to a 2010 Toronto Star report, they have made up only five to seven percent of those treated by the facility since its founding. Between 40 and 60 percent of Southdown’s patients have suffered from mood disorders such as depression.

The Diocese of Jackson released a statement Monday acknowledging the investigation and stating that Vargas has been relieved of his duties.

The document stated that Bishop Kopacz had previously audited St. Joseph’s finances and asked Vargas to stop his personal fundraising.

“After Bishop Kopacz[’s] staff conducted the audit, the Diocese placed fiscal constraints on Father Vargas’ spending and found that he was violating diocesan policy concerning soliciting charitable donations and demanded that he stop these activities and conduct no further charitable fundraising without first informing the diocese of these planned activities.”

The Diocese would not confirm or deny that Vegas had either cancer or HIV, citing federal privacy laws.

[Editor’s Note: This article was written by Dorothy Cummings McLean and first posted at LifeSite News] 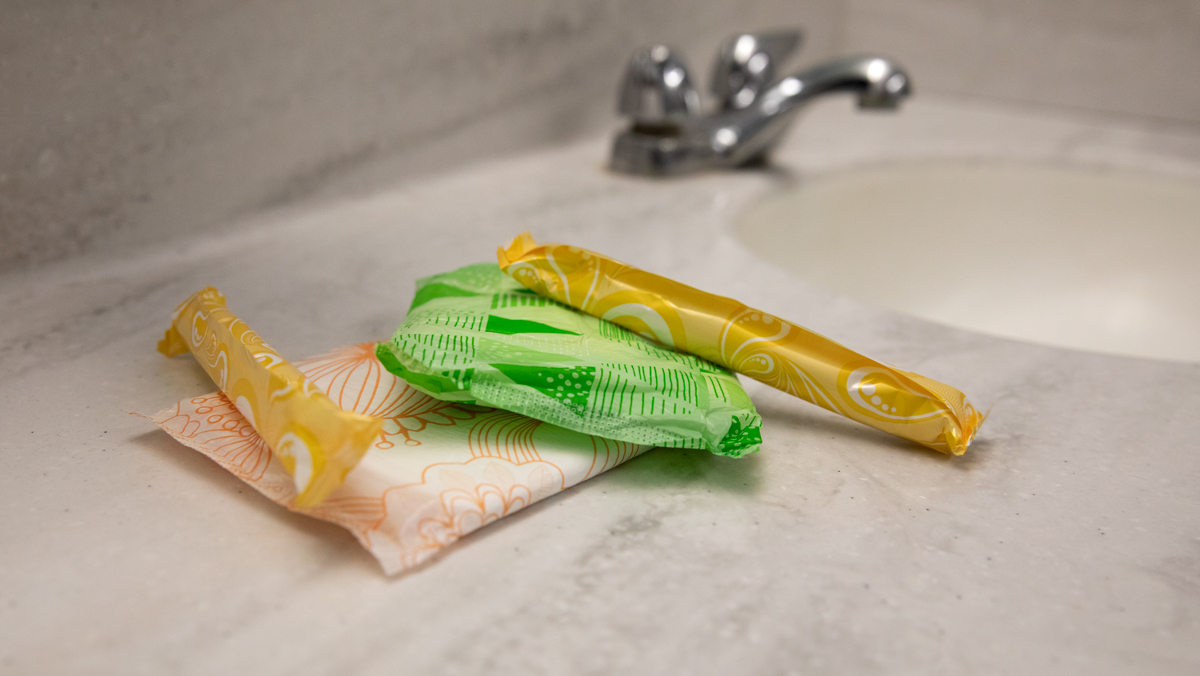 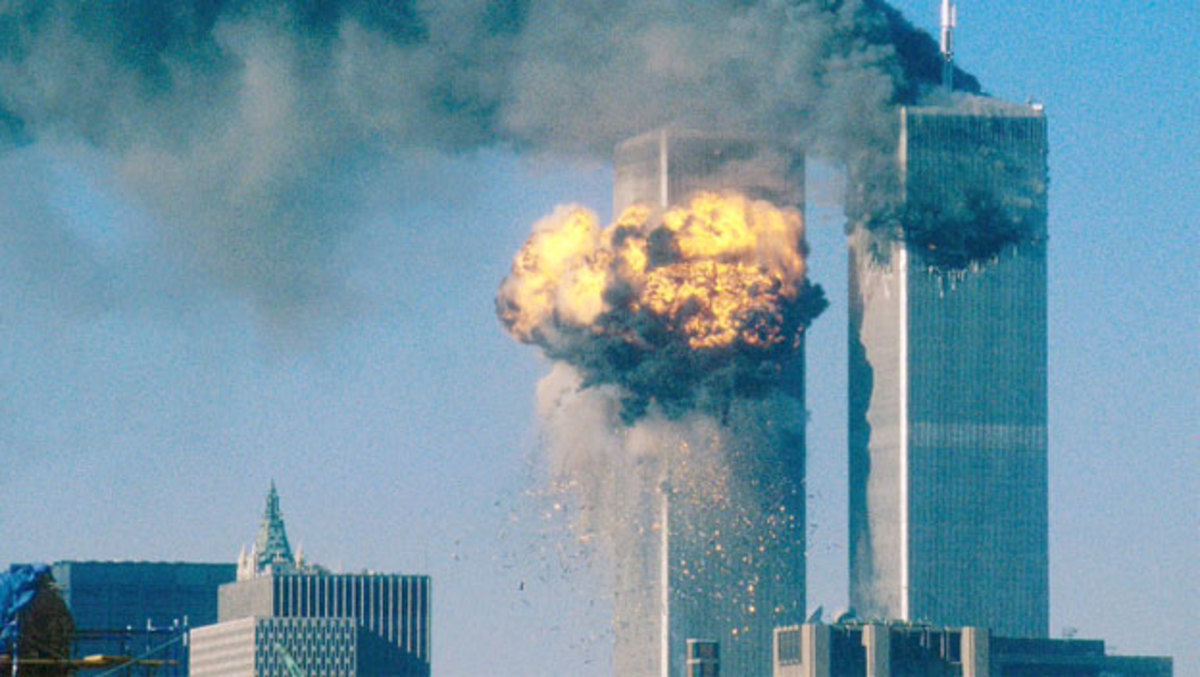 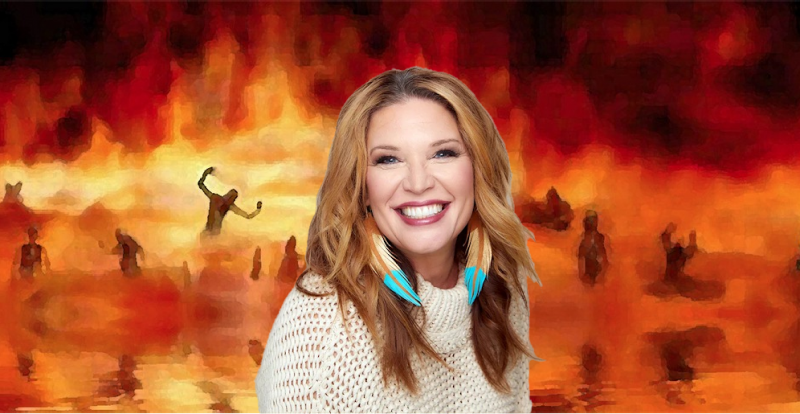