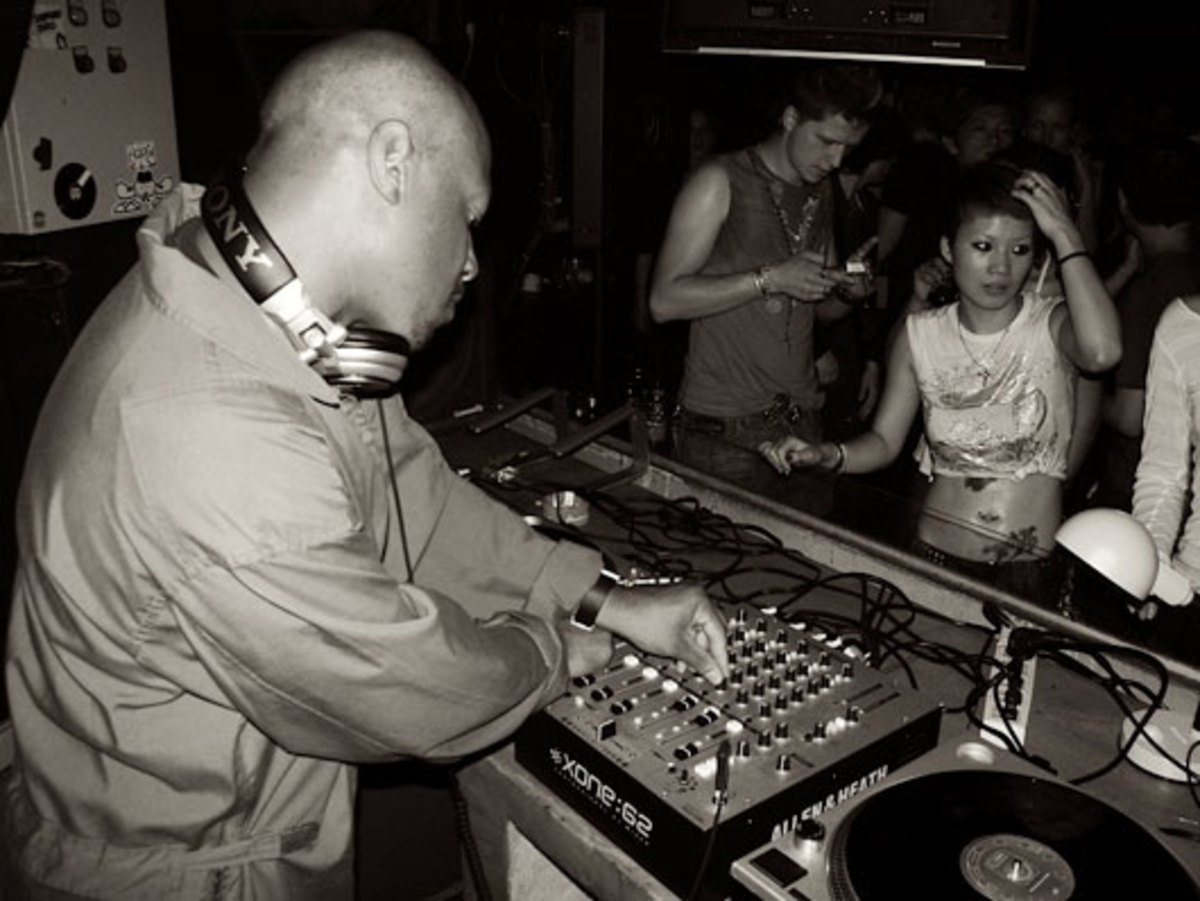 Hundreds of hip Berliners, most of whom had come to dance rather than pray, were swept along by Hood as priest-cum-DJ, as well as an amateur gospel choir and two female priests at St Thomas church in the cool if dilapidated district of Kreuzberg.

The thumping bass beat did its best to make the walls of the 19th century Protestant neo-gothic style church — one of the city’s largest — shake as a black-clad Hood led the proceedings and professed himself much moved by the occasion.

“It’s a beautiful sanctuary, I didn’t know it will lift up so much energy. I am so glad to be here, I’ve been dreaming of this night for so many years,” enthused Hood, a renowned producer of Detroit techno but who was also ordained a priest in 2009.

“This is the first time I ever had the opportunity to do something like this, to witness to fellow believers. You’ll be swinging from all over your body,” said the 53-year-old known for his Detroit politically-infused collective “Underground Resistance” label performances.

So-called minimal techno and its hypnotic repetitive beat emerged in The Motor City — the home of Motown — and Berlin in the early 1990s.

Friday’s gig-as-mass gave a sizeable tonal nod to the religious setting as the DJ pastor produced a set blending house music with gospel, notably with his 2011 chef-d’oeuvre “We magnify his name” which entranced both young clubbers in the audience as well as some among the church’s more regular congregation.

Hood, an African American now based in the Alabama countryside, still produces music despite taking the cloth and has brought out a stream of work both eponymously and as Floorplan, the Vision, Underground Resistance and via a range of collaborations.

Referring to the religious side of his persona and taking holy orders, Hood explained: “I was living my life outside of God, as a stepchild, but not his child. I had to be born again.”

“The Lord is good, he is the source of my strength, my creativity.”

You can read more here.

[Editor’s Note: For information on the Regulative Principle of worship, which is the antidote to this nonsense, click here]

Muslim Congresswoman Says Biden is a Rapist, But She’ll Still Support Him

How To View Todd White’s ‘Repentance’ With Biblical Discernment 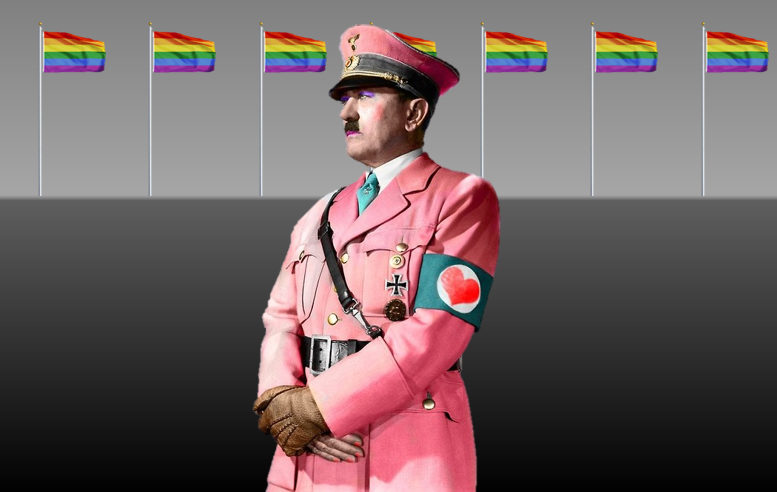