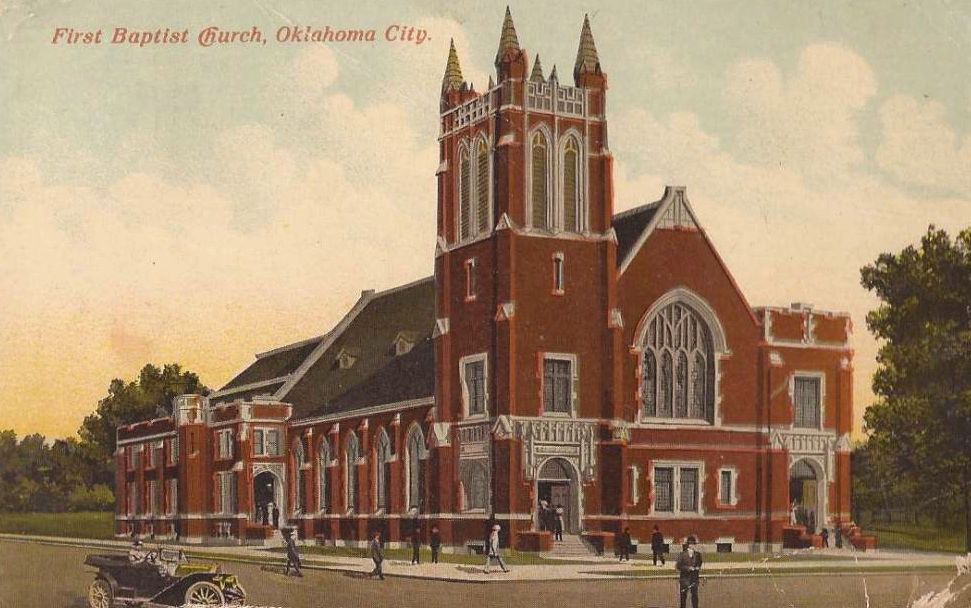 Herschel Hobbs is best known for his work as the chairman of the committee that produced the 1963 version of The Baptist Faith and Message.  Hobbs claimed that the revision to the original 1925 BF&M served to “anchor the moorings” in the face of liberalism and modernism (source link). Oddly enough, Hobbs denied that the BF&M should be used as a test for church membership (we agree, although probably for different reasons). Hobb’s revision is nearly infamous among Calvinist-minded Baptists who lament what they perceive to be Hobbs’ Arminianizing of the document. Nonetheless, Hobbs was somewhere between a theological conservative and a theological moderate, subjectively judged. For better or worse, the name “Herschel Hobbs” is synonymous with Southern Baptist polity. Today, the church where Hobbs once pastored has called its first female pastor.

Downgrade? What’s Downgrade, you ask? As we explain in this post, “Downgrade is a colloquial expression meant to convey a doctrinal dumbing-down or theological slide into apostasy. The term denotes a rapid decline in orthodoxy or the approval of heterodoxy that would not have been approved long before.” Herschel Hobbs’ church having a female pastor is a definite textbook example of Downgrade.

[Baptist News Global] After a decade as minister for young adults at the historic First Baptist Church in Oklahoma City, Oklahoma, the Rev. Sarah Stewart has been promoted to senior pastor.

Stewart, 36, officially begins duties Nov. 19 as the 19th pastor of the 128-year-old church. She is the first woman to occupy the pulpit once filled by the legendary Southern Baptist leader Herschel Hobbs.

Hobbs, pastor of FBC Oklahoma city from 1949 until 1973, was one of the most influential pastor/theologians in the Southern Baptist Convention of his day. He served as convention president in 1962 and 1963 and chaired the committee that drafted the 1963 version of the Baptist Faith and Message, described in its introduction as “a consensus of opinion” and guide to interpreting the Bible “having no authority over the conscience.”

A mother of three, Stewart is married to Brad Stewart, minister for discipleship and youth at First Baptist Church in Oklahoma City since 2008.

In other words, in case you missed it, Stewart will also serve as pastor to her husband, Brad. One wonders how that works in the home. Awkward.

To be fair, First Baptist Church of Oklahoma City left the Southern Baptist Convention and joined the liberal “Cooperative Baptist Fellowship” in 2001, after the Baptist Faith and Message was revised to specify the necessity of male leadership in the church and home.

Timothy George and David Dockery write of Hobbs in their book, Baptist Theologians, “Hobbs consistently distanced himself from the label, fundamentalist.  He chose to call himself a progressive conservative and positioned himself as a center-of-the-road man.  He affirmed progressive revelation which refers not to God’s ability to reveal, but to man’s ability to receive the revelation.”

During the Conservative Resurgence, Hobbs argued against “creeping creedalism” (and was booed off the floor of the Convention) and urged the denomination not to remove those who deny Biblical inerrancy. In 2017, Albert Mohler and Southern Seminary installed the Herschel H. Hobbs Visiting Professor of Christian Preaching, naming Steve Gaines to that honorary chair.

Over time, we have seen the consequences of Hobb’s moderate positions. Hobbs’ moderate positions, by the way, would make Russell Moore and Albert Mohler’s positions look liberal by comparison. One wonders where the rest of the SBC will be in 40 years. 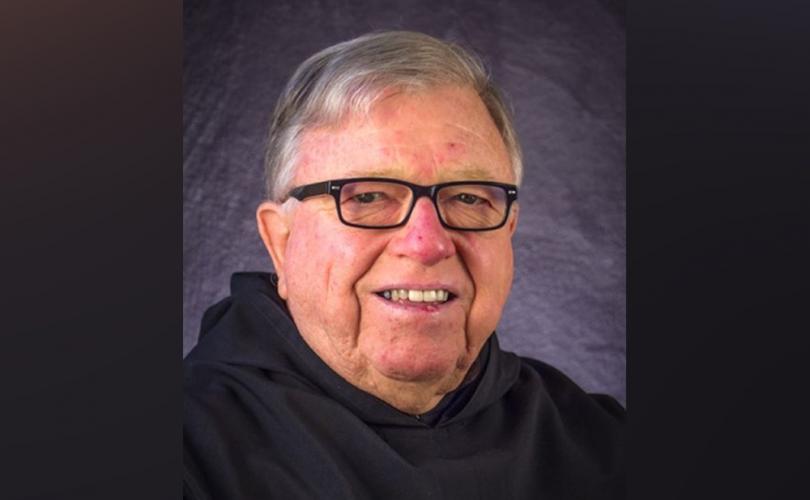