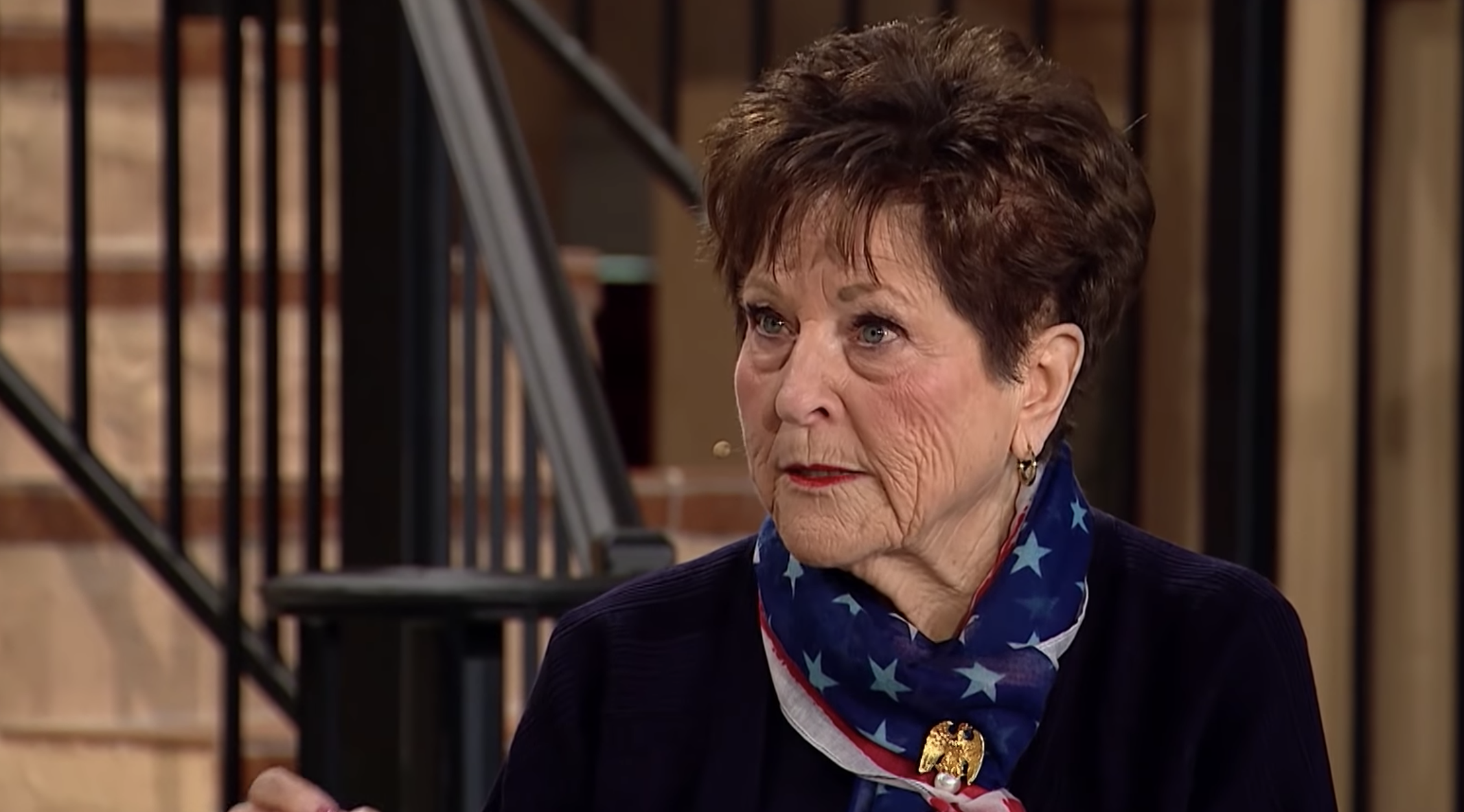 A charismatic prophetess by the name of Billye Brim recently appeared on the survival food infomercial known as The Jim Bakker Show. Jim Bakker is the televangelist who raped a woman and was eventually imprisoned for a real estate scheme and using his ministry as a personal piggy bank to pay off the victim. Jim Bakker is now out of prison, is again a televangelist, and is still using his ministry for a real estate scam, turning his compound in Blue Eye, Missouri into an End Times survival retreat for frightened octogenarians. When filming new infomercials in which he advertises survival supplies, the naive and elder saunter into the studio to munch on the free treats and watch Jim and his new wife tell them the latest frightening visions and eschatological scenarios that will bring fire and brimstone upon the Earth. The first few tables are full, the rest are empty, and they mix the audio with riotous applause before airing the episode to make the studio seem halfway full.

Pulpit & Pen has been documenting the fraudulent nature of the “Muslims have dreams of Jesus” myth that have become increasingly wild and yet commonplace among America’s evangelicals. Charismatics, who take rumors of the Muslim-Jesus visions as Gospel truth, use the tales to solidify the continuationist propaganda that God is speaking outside of the Holy Scriptures.

As we have documented before, the vast majority of those claiming to come to Christianity from dreams of Jesus are becoming Roman Catholic, or in some cases, Eastern Orthodox. Both of those religions deny Justification by Faith Alone, are pagan, superstitious and idolatrous, and are well outside the Church of Jesus Christ. One would find it hard to believe that Jesus was coming in visions to lead people to hell as Roman Catholics, which isn’t any better than leading them to hell as Muslims. Secondly, most of the Muslim-Jesus visions are only hear-say. Few, if any individuals are known by their name. There are infinitesimally small numbers of first-hand accounts of such dreams or visions of Christ. Third, those few names that we do know who would attest to receiving such a vision tell their tales in such ways that they should be discounted as pure myth and untrustworthy (the dreams of Nabeel Qureshi, who sought healing from the charismatic cult, Bethel Church, before dying and his wife tragically waited for his corpse to rise from the dead, are a good example of the type of foolishness that often accompanies such tales).

Billye Brim tells the story of Jesus coming to a (now-former) Muslim and prophesying about…Donald Trump. Yes, that’s right. In this charismatic side-show attraction, Jesus is coming to prophesy about Donald Trump. You can watch the video below.

The account has all the characteristics of a good old wives’ tale.

The only mention of the future-telling prophecy is after the election occurred and not before? Check.

Color us skeptical that the Messiah came to prophesy to a random former Muslim, whose full name we do not know, about Donald Trump, just so this crazy lady could talk about it on a survival food infomercial after the fact. We call ‘baloney.’ 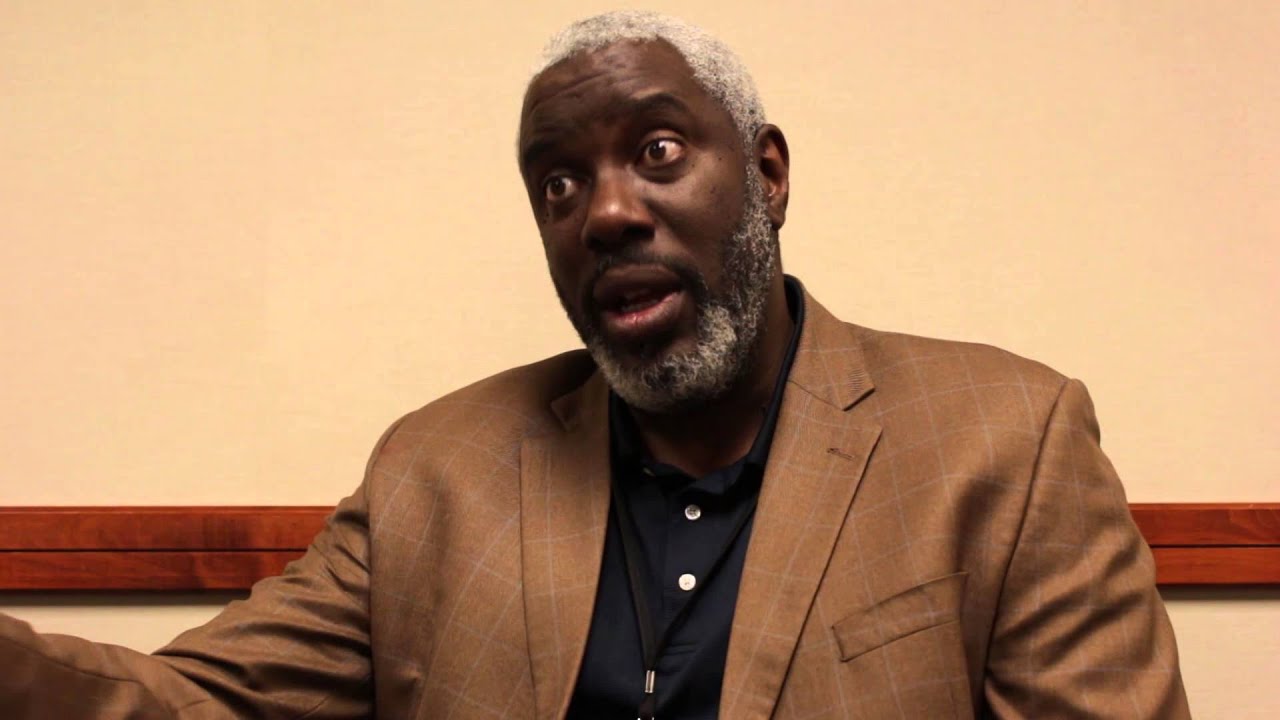 Anyabwile is At It Again as He Claims Reparations are Biblical Spurgeon: A Man Without Fear