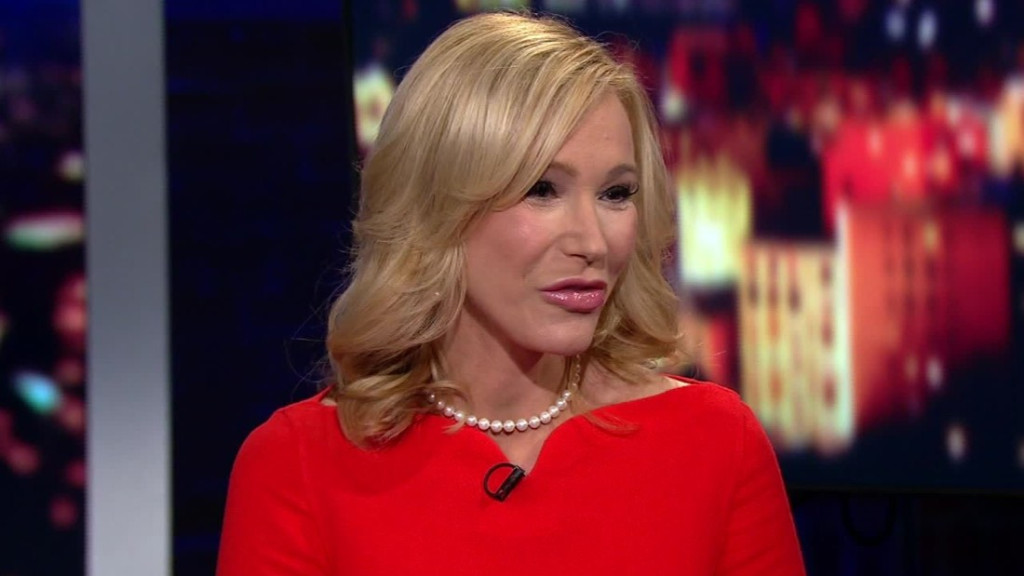 This is just a courtesy public service announcement for pseudo-Christian celebrities who think that they can sue or intimidate their critics into silence…you can’t. It’s America. We can still criticize you (even if Facebook throttles us). Paula White just discovered that.

Several years ago, Ergun Caner – a Swedish-born, American-raised, English-only speaker who claimed to be a Turkish-born, Lebanon-raised, Arabic speaker – sued Jonathan Autry and Jason Smathers for copyright infringement when they took a video of his lies and posted them on Youtube. He lost in court and was ordered to pay their attorney fees. In similar fashion, Paula White sued Shirley Johnson for taking clips of White’s videos and posting them with accompanying criticism, which is acceptable under the Fair Use Doctrine. Unless someone takes another’s intellectual material in its entirety, for the purpose of profiting from it, devoid of commentary, criticism or education, it’s not an infringement of intellectual property rights. Almost everyone recognizes this when it comes to public officials, politicians, teachers, or celebrities of any type. A few evangelical celebrities, on the other hand, think they’re above the law.

Shirley Johnson used images and videos of White to criticize her prosperity-driven ministry. White sued Johnson, but the case was dismissed. Johnson counter-sued for emotional damages due to the impastor’s frivolous lawsuit and the judge ruled in favor of Johnson, granting her $13,707 in damages. Of that amount, $12,500 was for mental anguish and the rest was for her legal fees.

The legal trouble is not over for White, however, as Johnson filed a separate complaint against her for intentionally misrepresenting copyright law. That case is still pending, and it does not bode well for the prophetess.

The judge in the case that was decided said the following:

The Court now finds that the interests of justice require default judgment as the only effective remedy. Motion Defendants willfully failed to comply with the Court’s discovery orders. Lesser sanctions would be ineffective. Indeed, the Court balks at Motion Defendants’ suggestions to allow Johnson additional discovery, impose more monetary fines, or again push back the litigation calendar. (Doc. 171, p. 3.) Been there, done that—to no avail. Motion Defendants have made clear their refusal to comply with discovery orders, and they “richly deserve[] the sanction of a default judgment.” See Malautea, 987 F.2d at 1542. Their willful disregard of discovery orders has prejudiced Johnson and brought this action to a standstill for eighteen months. Motion Defendants’ obstreperous conduct warrants the sockdolager of default. See Nat’l Hockey League, 427 U.S. at 643 (“[T[he most severe in the spectrum of sanctions must be available to the district court in appropriate cases.”); Adolph Coors, 777 F.2d at 1543; (upholding default judgment when the defendants refused to turn over crucial documents from the get-go, claiming privilege, and the district judge “exhibited great sensitivity” to the defendants’ concerns)

As TechDirt points out, the judge actually said, “Been there, done that” in an official court ruling. And that’s funny, right there.

Pulpit & Pen would like to issue a word of encouragement to those who have been similarly threatened with a lawsuit over copyright infringement for criticizing false teachers (as we have been threatened many, many times). These people are all bark and no bite. When it eventually does go to court, as it did with Caner and White, the plaintiffs are usually penalized for not showing up, not providing discovery or making their case. Their hope is that you will simply give up and stop criticizing under threat of litigation. In our case, in spite of the multitude of threats (often from completely fake “legal departments” and law firms that don’t even exist), we have never actually been taken to court. Any decent attorney knows Fair Use law and their case can’t be won. And if a decent judge understands that what’s being attempted is suppression of free speech, like with the Caner-Smathers judge, they’ll dismiss it “with prejudice.”

Don’t give up. Protect your right to speak up and speak out. 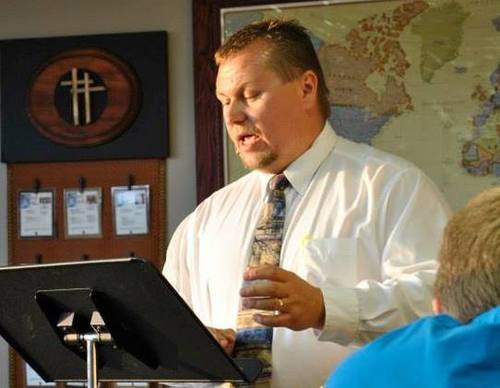 A Warning About The Horrors of Hell 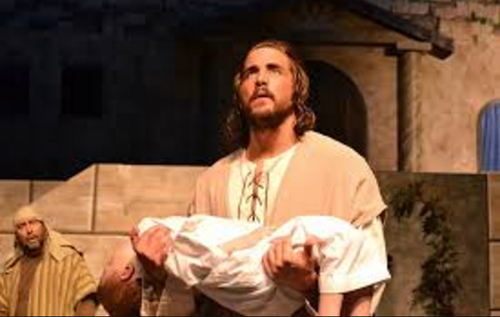 Clayton Jennings and the Demise of a Fallen Ministry