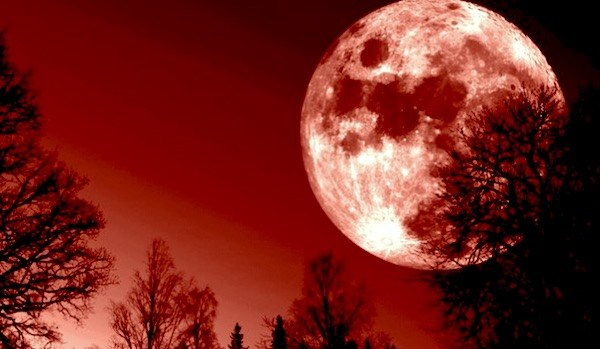 The passages of Holy Scripture that include eschatological predictions of a “blood moon” or “red moon” likely refer to the red hue the moon has while looking at it through smoke. In other words, passages like Acts 2:20, Joel 2:31, or Matthew 24:29 probably paint the image of the earth being on fire, causing the sun to appear red by appearance. Not long ago, however, the term “blood moon” came to signify an astrological occurrence better known as a lunar eclipse, and the color that the moon appears to be directly before and afterward. For charismatics, lunar eclipses, or so-called “blood moons,” are foreboding omens about the end of times.

Most famously, Mark Blitz and John Haggee began to promote the idea of the 2014-2015 lunar eclipses signaling the end of time. In case you’re wondering, it’s now 2018 and their prophecies have fallen flat. Other charismatics have continued to make such predictions, however, including several “Super Blue Blood Moons” in 2017.

However, far from being “prophetic,” the astrological occurrences of lunar eclipses are perfectly natural, predictable, and happen with great frequency. Nonetheless, charismatics are again claiming that an upcoming blood moon will signal the end of the world.

Paul Begley, a charismatic preacher, claims that the end will not be on July 27. The end will only begin on July 27. According to the calendar on Begley’s website, on the big day, he’ll be at a special revival event with special music and a pizza party.

Begley claims that this is most likely the biblical event that is foretold, and not the previous blood moons, because this one is expected to be the longest blood moon in many years at 103 minutes.

You are tired out from listening to so much advice. Let them take their stand — the ones who see omens in the sky, who gaze at the stars, who make monthly predictions — let them rescue you from the disaster that is about to overtake you! – Isaiah 47:13 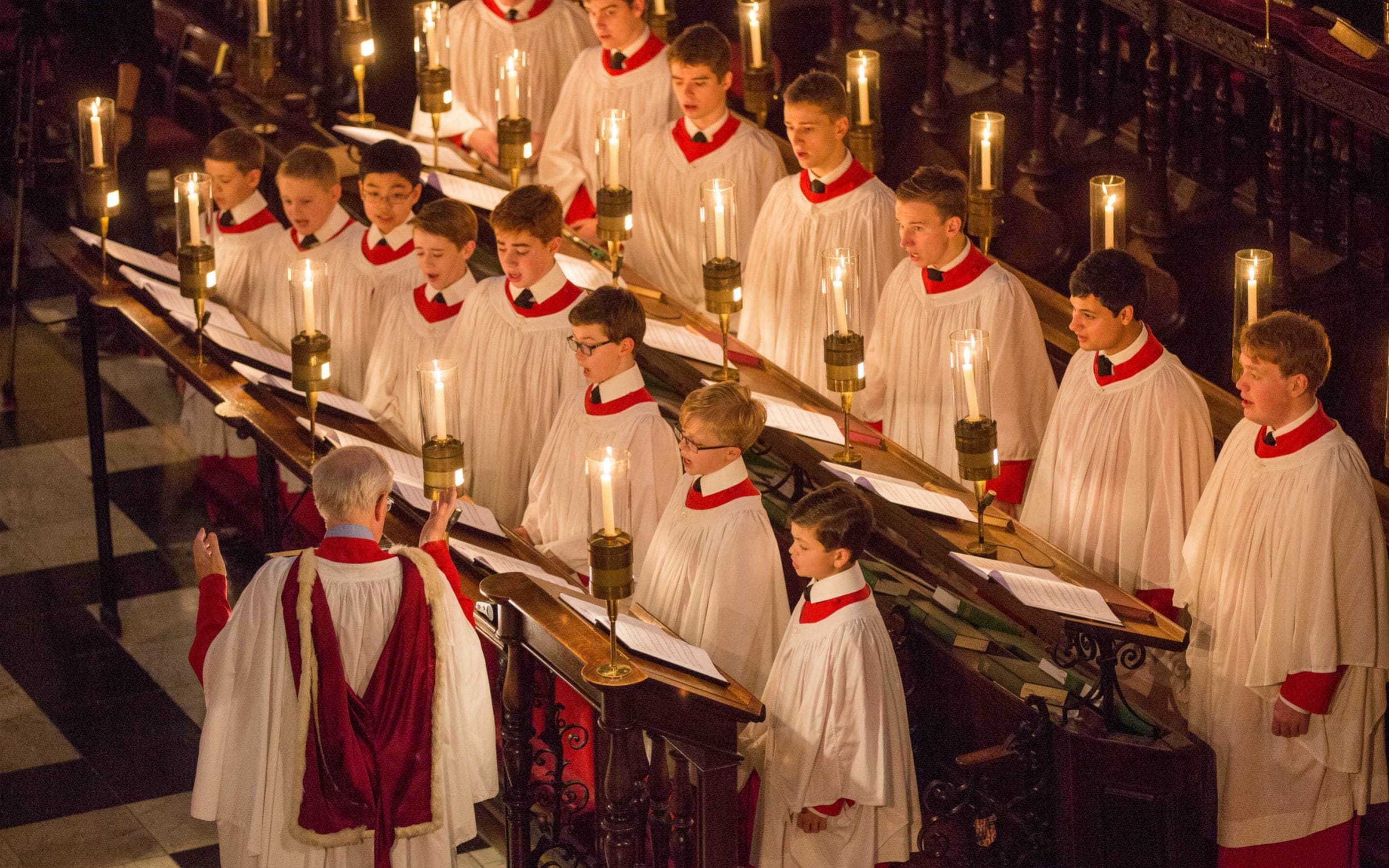 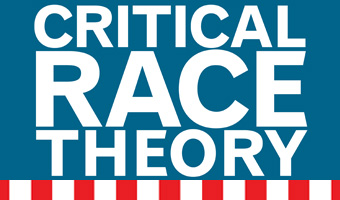 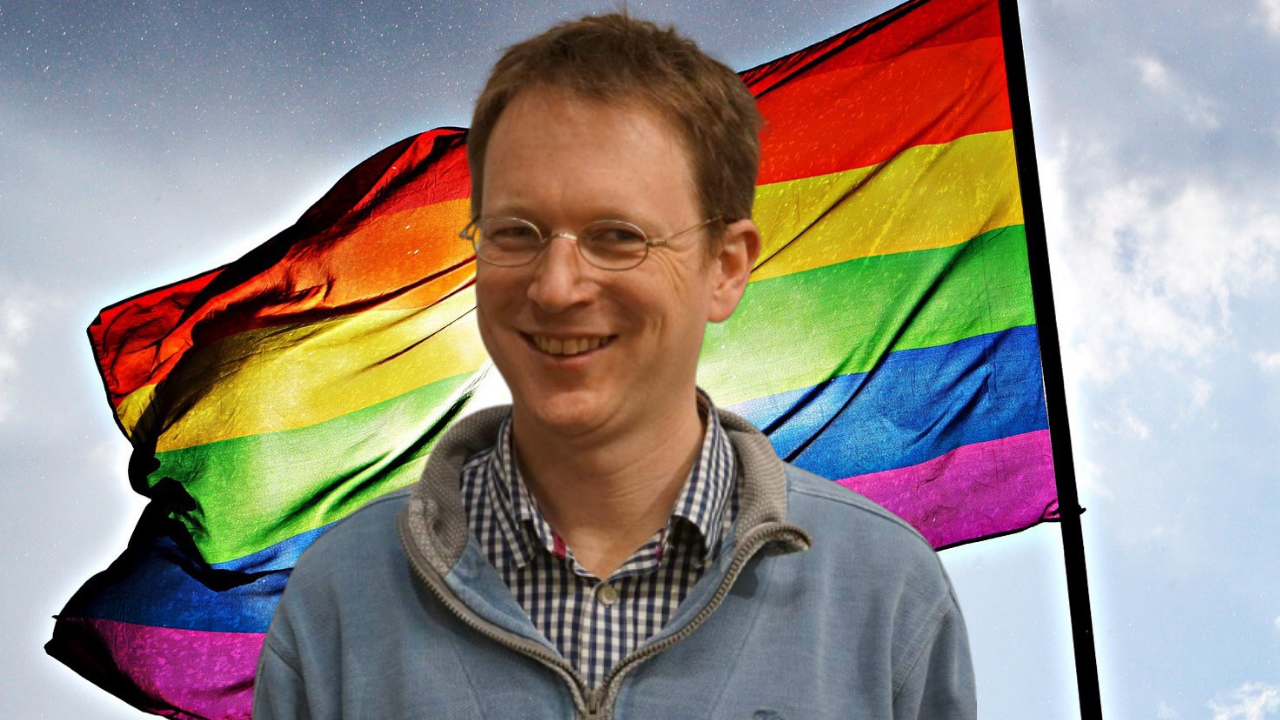 The Gospel Coalition Promotes a Conference Pushing the Rainbow to Tweens