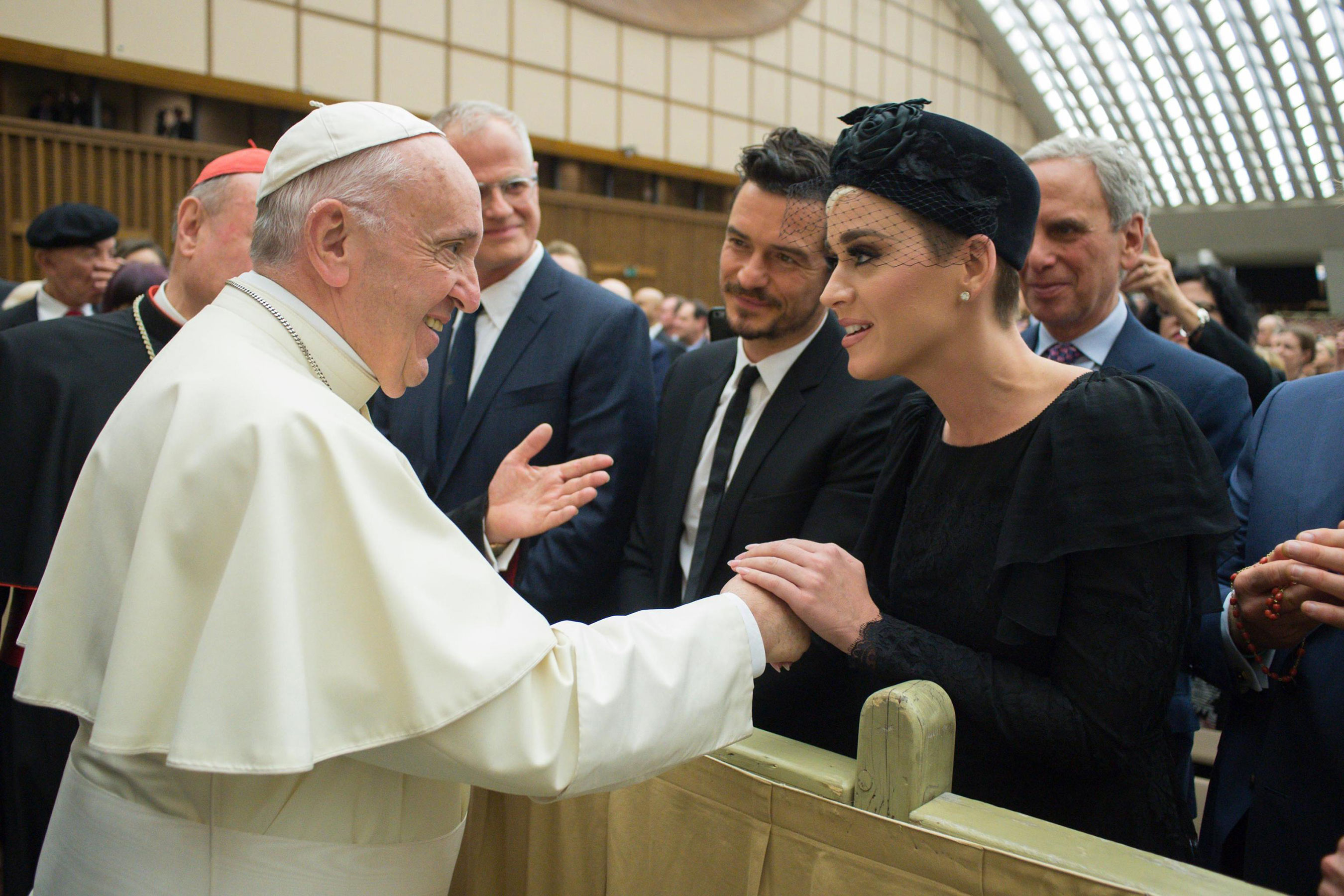 Los Angeles, CA – Katy Perry, the pop singing sensation who was raised by Charismatic evangelist parents and is best known for her song about kissing a girl, claims to have returned to her “Christian” faith after meeting the Pope of Rome. The pro-choice and pro-sodomy celebrity who said that Hillary Clinton was her “hero,” claims that her meeting with the pontiff was so life-changing it brought her back to the faith.

Perry denounced Christianity as late as 2017, telling Vogue Magazine that she learned about musicians, Madonna and Marilyn Manson because her religious family picketed their concerts. She found liberty and freedom outside of the stifling Christian environment, however. She told Vogue, “I’m not Buddhist, I’m not Hindu, I’m not Christian, but I still feel like I have a deep connection with God. I pray all the time—for self-control, for humility. There’s a lot of gratitude in it. Just saying ‘thank you’ sometimes is better than asking for things.”

However, things changed for Perry recently when she had the opportunity to meet Pope Francis.

The 33 year-old singer met the Pope in April, along with her boyfriend, Orlando Bloom. Also accompanying them was her Pentecostal and evangelist mother, Mary. Speaking to Vogue Australia, Perry said that the event was an answer to her mother’s prayers that she would return to God.

Speaking of the Pope, Perry said, “I’m such a big fan of Pope Francis. It’s a combination of compassion, humility, sternness and refusal. He is a rebel – a rebel for Jesus.”

Perry did not elaborate on whether or not Francis’ bold economic and class Marxism had to do with her adoration for him.

Perry continued, “He is bringing the Church back to humility and connecting with people. He’s very humble and not frivolous.”

Ironically, Perry has been engaged in a lawsuit with two nuns with the Sisters of the Immaculate Heart of Mary to whom Perry provided funds to purchase a convent as her personal residence. Not wanting to sell the “sacred ground” to Perry, the nuns tried to sell the property at the last moment to a restauranteer who seemed like a more wholesome buyer. The court invalidated the latter purchase and Perry prevailed in court, with one nun actually dropping dead in the courtroom. 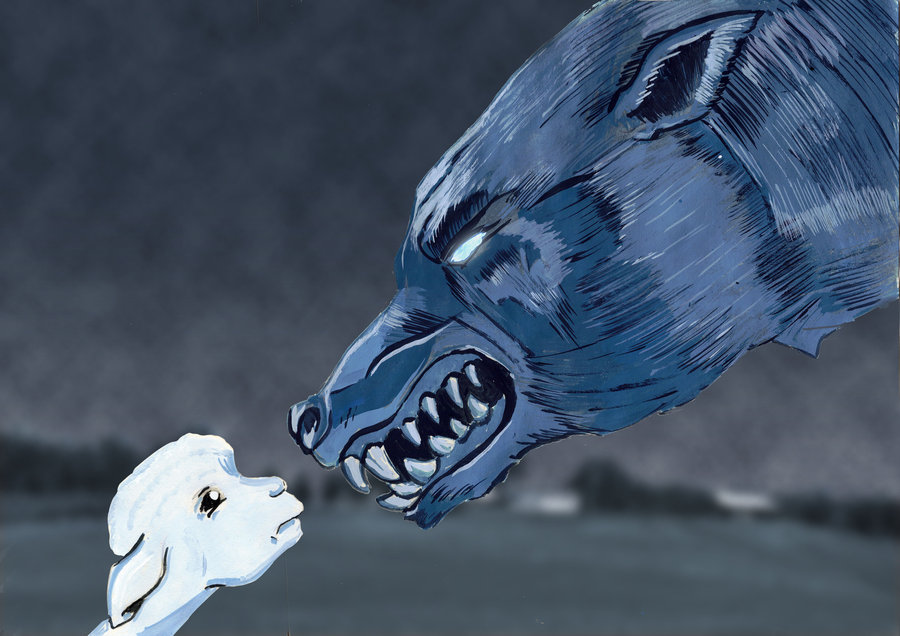 The Importance of Discernment

A Few Words from Todd Friel For Reformation Montana 2015