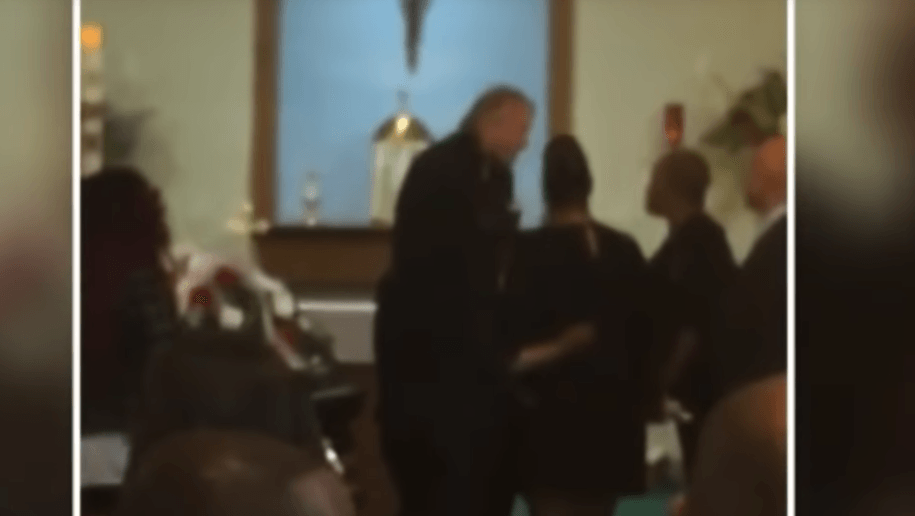 An entire family was kicked out of a funeral and the corpse removed from St. Mary’s Roman Catholic Church in Charlotte Hall, Maryland, last Tuesday. Agnes Hicks was being celebrated at the funeral with a Mass when an attendee at the funeral accidentally bumped into and knocked over the chalice, or sacred cup used for priestcraft rituals.

People quickly took out their cellphones to record the priest screaming at the family and kicking them – and the corpse – out. The priest, Michael Briese, can be heard shouting:

He then referred to the corpse of Agnes Hicks as “the thing” and said, “Get this thing out of my church!”

Knocking over the sacred cup was an accident, caused by someone going in to give the bereaved a hug. But for the priest, who ascribes spiritual power and influence to created things (which is the very nature of idolatry), that was an unforgivable offense. After screaming at the family, the priest called the police. Upon arrival, the police took the side of the family and arranged for a different setting for the funeral – a funeral home nearby – and a different pastor did the funeral.

One of the daughters of Agnes Hicks, Renetta Baker, said, “Bad enough we had to bury our own mother yesterday but for you to say she’s a ‘thing’ and there will be no funeral. You’re not a preacher. You’re not a pastor. You’re not a father of the Lord. You’re not any of that. You’re the devil.”

The Archdiocese of Washington issued an apology later in the day for the behavior of this particular church and its priest. 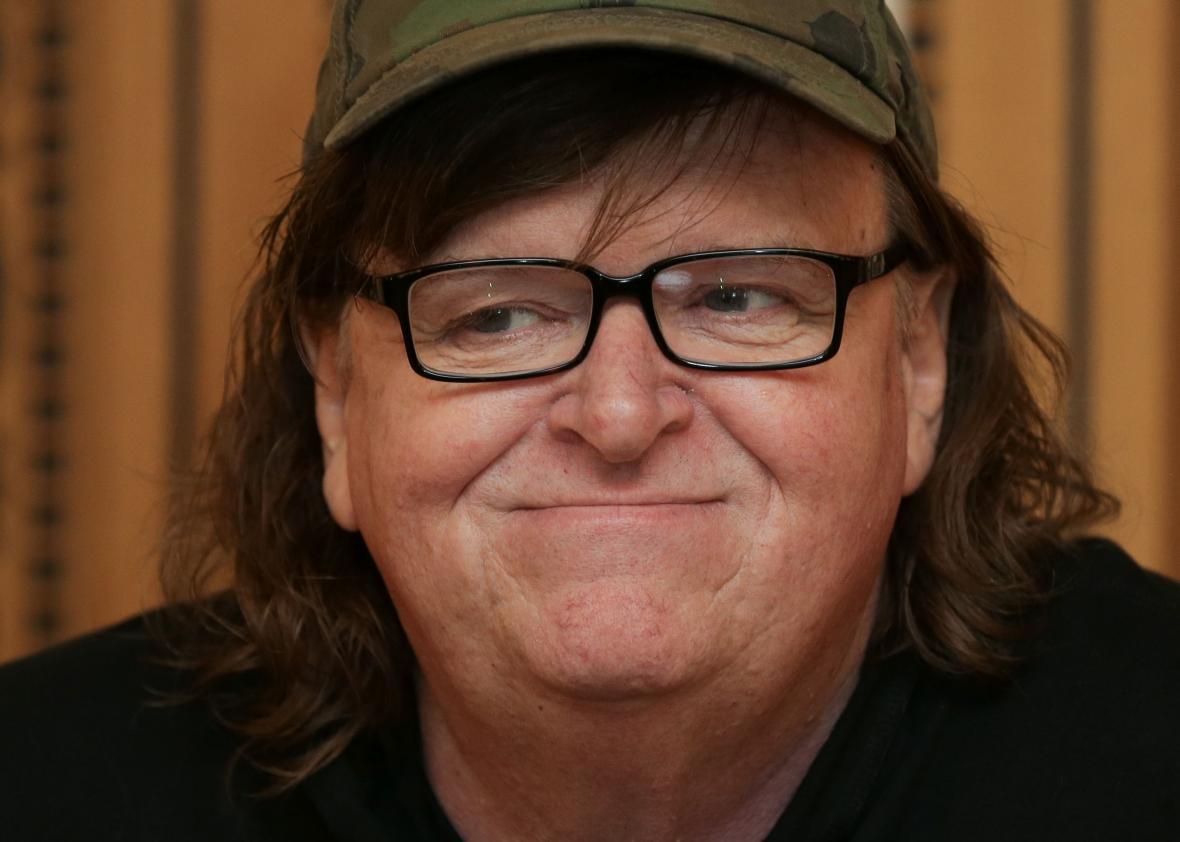