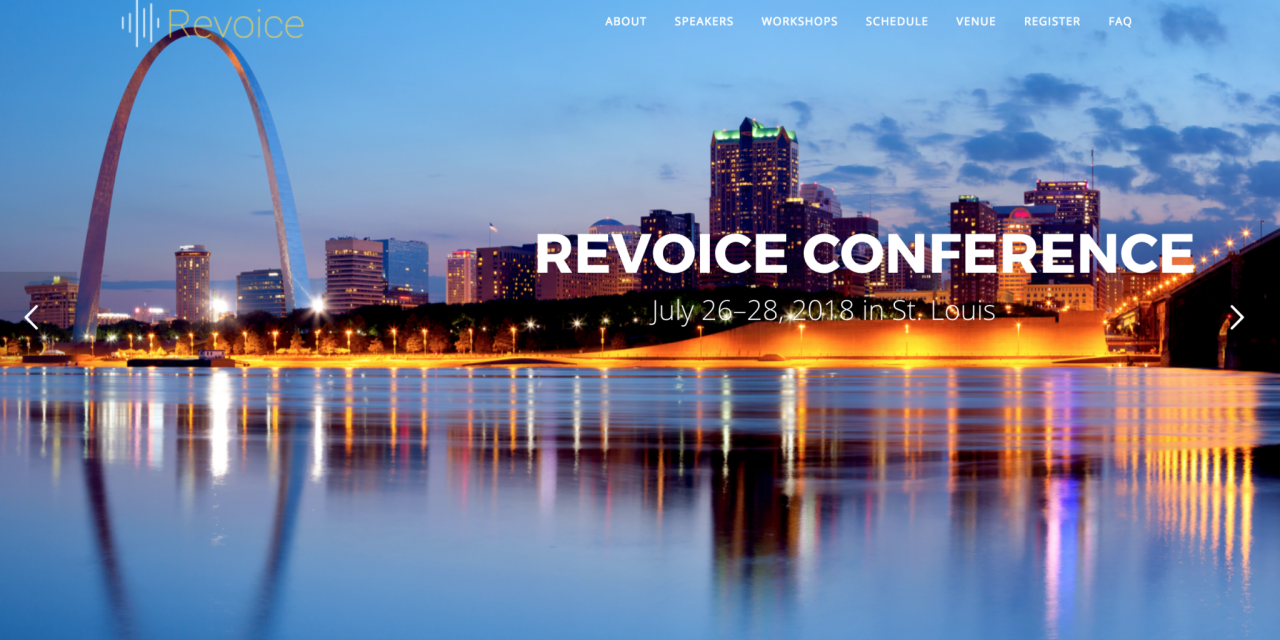 In case you’ve yet to hear, the Revoice Conference is an event designed to celebrate “Queer Culture” within the Christian Church, to “de-sin” Same Sex Attraction (SSA), and to move American evangelicals to abandon a traditional, historic and orthodox understanding of human sexuality. Although a conference like this is standard fare among mainline liberal denominations like the Evangelical Lutheran Church of America (ELCA), the Presbyterian Church USA, or the United Methodist Church, embracing and celebrating celibate homosexuality is not typical among more conservative denominations like the Presbyterian Church of America (PCA) or the Southern Baptist Convention (SBC). The Revoice Conference, however, will be hosted by the PCA, is being promoted by Southern Baptists affiliated with the SBC entity, the ERLC (Matt Chandler, Karen Swallow Prior, and many more), is being organized by a Southern Baptist Theological Seminary graduate and former faculty member (Nate Collins) and is even being promoted by a Master’s Seminary graduate (Preston Sprinkle). The conference is seen as a bellwether   for the direction of conservative evangelicalism, or at least the remnant of it that still exists. Members of the Evangelical Intelligentsia who aren’t promoting the conference explicitly are (laughably) claiming they’re unaware of it (as Russell Moore claimed at the annual meeting of the SBC, even though his ERLC research fellows are helping to promote the conference, and its infamy has been reported widely in the media). As Revoice is aiming to make the evangelical church more inclusive to the LGBTQXYZLMNOP lobby, its organizer, Nate Collins, has rejected the registration of conservative Christian advocate, Peter LaBarbera, excluding him from the event.

LaBarbera is the founder of Americans for the Truth About Homosexuality (AFTAH). AFTAH was founded in 2006 and educates the public regarding homosexuality and argues that homosexuality is not inborn or innate, but a decision made by the homosexual and is in part created by the environment rather than genetic variables. LaBarbera was once the editor for the highly esteemed Family Research Council (FRC), and has a long track record of social conservatism, particularly on the issue of human sexuality. Prior to serving the FRC, LaBarbera was a reporter for the Washington Times. He first came to wide acclaim for his 1994 video, The Gay Agenda, which was promoted by the Christian Coalition. That documentary is seen in the eyes of many as being nearly prophetic in its accuracy of the homosexual goals and their fulfillment in America. LaBarbera has promoted traditional marriage and the Sanctity of Life in both the United States and Canada and is a well-known opponent of the normalization of sodomy as a valid lifestyle choice or identity group.

LaBarbera tweeted out that Nate Collins, the former SBTS faculty member and Revoice organizer, contacted him to return his registration fees and inform him he could not attend. The following is from his Twitter feed… It is certainly odd that Revoice is actively researching its attendees – even from publicly available information. This seems to be of the same neighborhood of odd behavior that led to ERLC employee, Brent Leatherwood, to make a false report against a media member at the SBC annual convention and having him forcibly removed from the convention hall for doing nothing but asking Russell Moore a question about the upcoming Queer Culture-celebrating Revoice Conference. Like with The Gospel Coalition’s meeting that excluded all white women, inclusion seems to be only a one-way street for leftists and progressives.

The message of Revoice seems clear…conservatives need not attend.

It’s exceedingly odd that a conference that is ostensibly designed to increase dialogue and understanding would shut out someone with an opposing point-of-view. 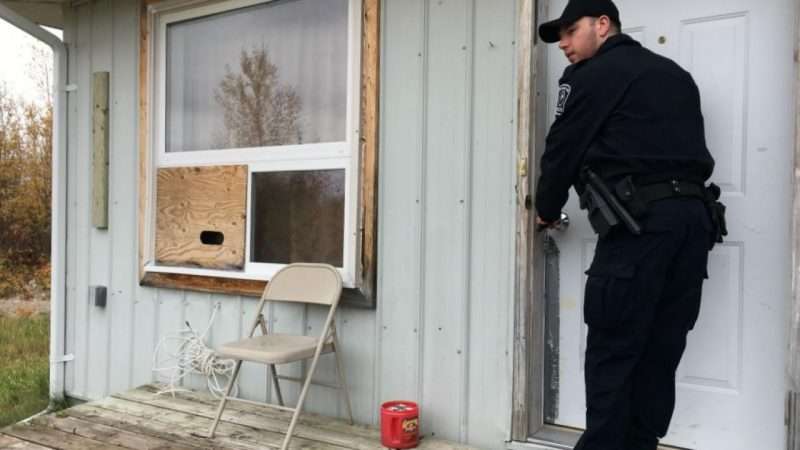 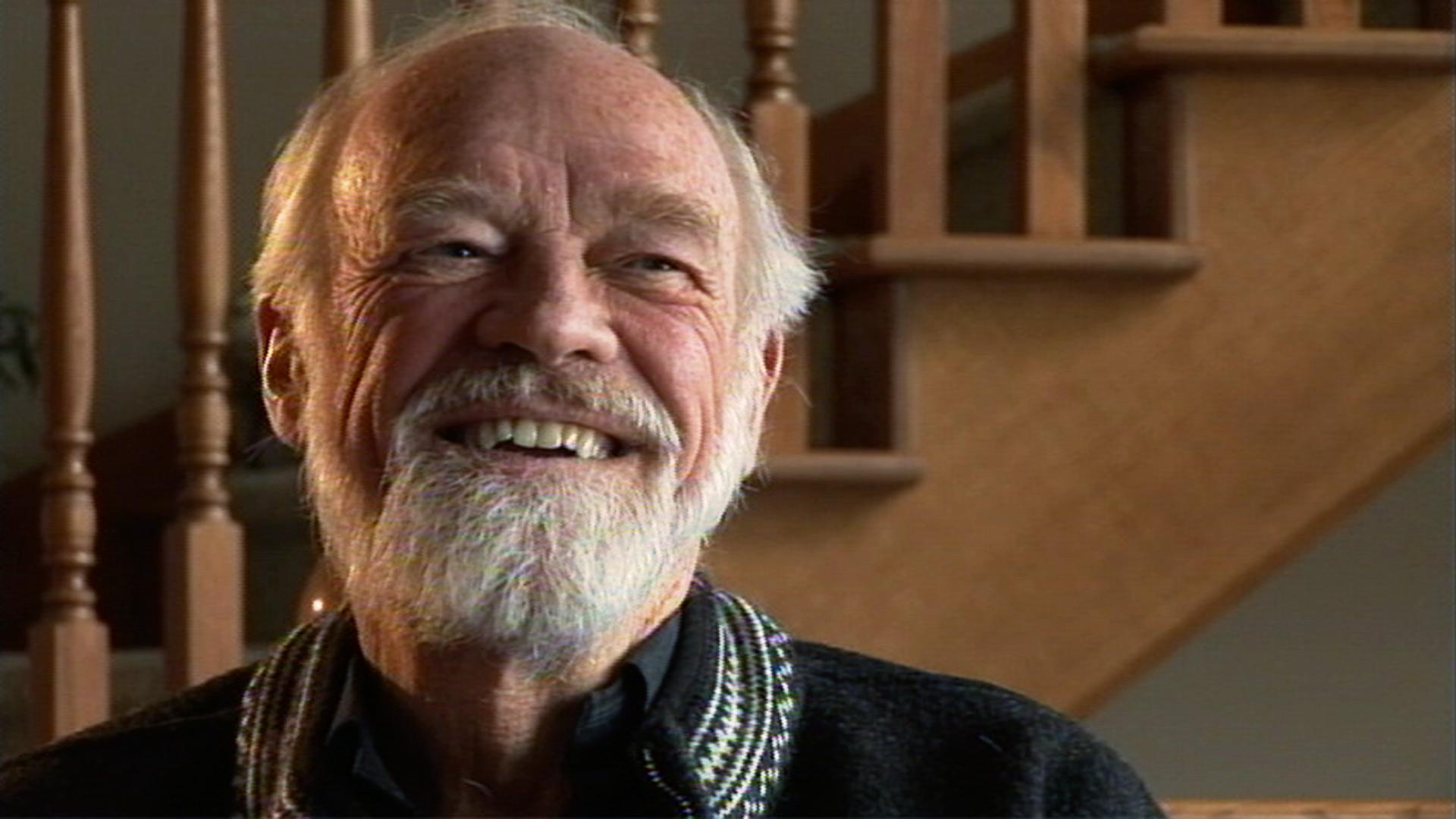 Eugene Peterson and the Two Masters