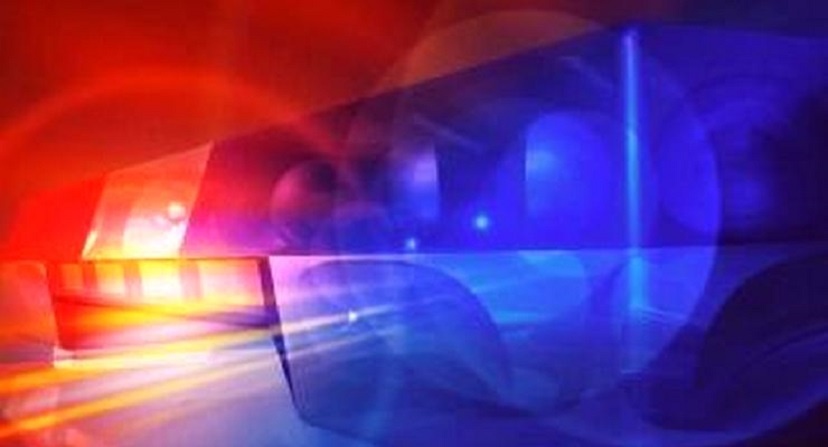 Thanks to the influence of Todd White, the charismatic suburbanite preacher with Predator dreads who regularly regales audiences of his mostly-unsubstantiated claims to impromptu healings, charismatics around the country have been busy scouting out unsuspecting people who have a physical ailment, for whom they can pray, “lay on hands,” and get healed. White will scout out crowds, find someone with an obvious discomfort who has no outside or external reason for it, do a cold reading, and proceed to manipulate them psychosomatically. This methodology is actually preferable to that of the old school charismatics, like Oral Roberts or Kenneth Hagin, who had lines of disabled people line up at their crusades, who would ultimately end up having to hobble away unhealed. With charismatic hucksters being able to pick their own “mark,” they can selectively choose who they think will most likely be able to be manipulated. And, if worse comes to worse, they can delete the video and no one is the wiser because there wasn’t a congregation present to witness the healing-fail.

Unfortunately, people are trying to duplicate the parlor tricks that professionals like White have mastered, but with tragic results. Not knowing that their favorite charismatic healers are nothing but illusionists, they have been trying to lay hands on unsuspecting people, making a mockery out of themselves, the Holy Spirit, and by extension, Christianity.

Craig Fasler is a “senior evangelist” with Christian Equippers International, a charismatic organization that offers pamphlets on their website about being baptized in the Holy Spirit. Fasler saw a man in pain at his local gym in Manahawkin, New Jersey, when he offered to pray for him. According to Fasler, the man agreed to be prayed over and he “spoke to his muscles, tendons, ligaments and bones and commanded that they be healed. I bound all pain, and stiffness, and loosed flexibility, strength and elasticity.”

Here’s a promotional video for Fasler, promoting his ability to heal and status as an evangelist. At about the 3 minute mark, Fasler explains that he now regularly sees more people healed in a week that he had in his previous 27 year ministry because he has “been born again again.”

Fasler said he prayed for the man four times, and eventually he was healed and was appreciative. Of course, if a crazy charismatic was blathering in tongues, touching you without your consent and refused to stop praying (four prayers, really?!?!), I might get healed of just about anything to make him stop.

It’s here that Fasler’s story changes drastically from the man who was not-so-appreciatively “healed.”

Fasler claims that he was approached by a gym employee, who told him that she was an atheist and he couldn’t talk about Jesus. Then, without cause or warrant, Fasler says that they called to police on him. In reality, that’s not what happened at all.

According to the gym:

As a gym/health club, we consider ourselves a business of personal health & mental and spiritual well being. Although not technically a ” house of prayer ” any member, guest or employee who feels a moment of prayer, meditation or reflection is necessary or beneficial to their well being, is not only welcome, but encouraged to do so.

Mr Fasler, after several unsolicited advances upon members of offers to be touched, so as to be ” healed ” or to join in prayer, was informed they did not wish to do so at that time. Members again had to inform Mr Fasler they did not wish to be touched, prayed for or healed, and that they simply wished to continue their workout and to be left alone. After continuing with said behavior, although he was asked to stop several times by members, an employee intervened and informed Mr Fasler he was making several members feel uncomfortable. He was asked to stop by the employee, he replied he would not stop. He was then informed if he did not stop, he would be asked to leave. He replied he would not leave. It was at this time our employee felt she had no other option, but to call local authorities and let them handle the situation as they deemed necessary.

As always we respect everyone’s freedom to express themselves however they choose, and first and foremost we support our members rights to feel safe and secure while they are utilizing our facility.

Unfortunately, this incident has been used by Christians to attack the business, which wanted little more than their members not to be touched without their permission. The statement from the gym seems to coincide with the testimony of the police. And as far as the individual who was miraculously healed, they are nowhere to be found. One would think they’d be sticking up for their healer. 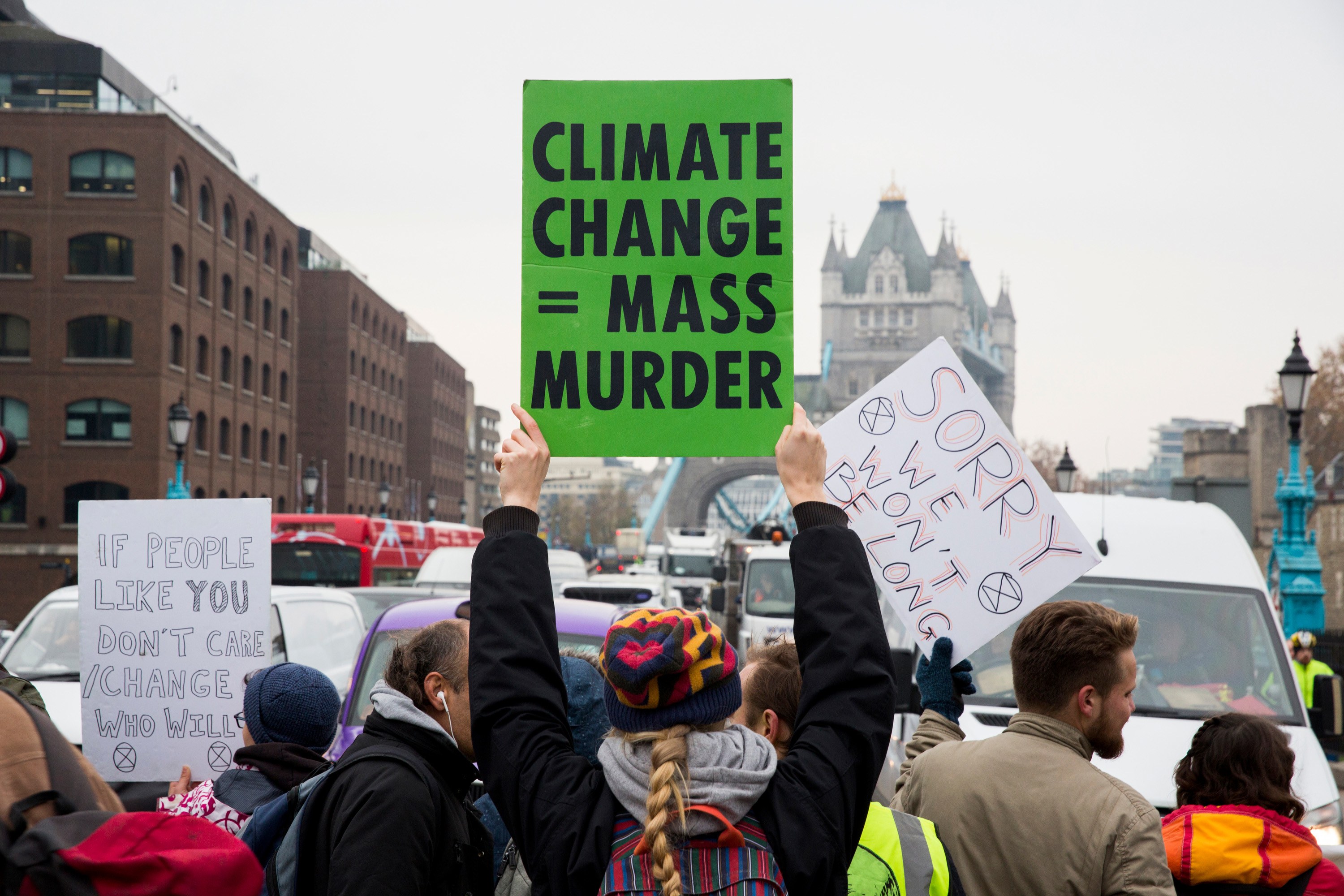