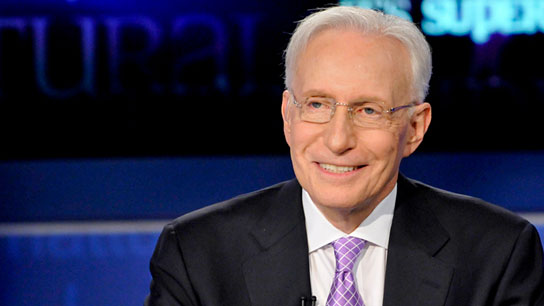 Let no one disqualify you, insisting on asceticism and worship of angels, going on in detail about visions, puffed up without reason by his sensuous mind – Colossians 2:18

“My spirit uploaded to God, and God’s spirit downloaded to me.” This is what Bill Hamon recently told Sid Roth on his program, It’s Supernatural. Hamon claims to have spoken in tongues, he thought a combination of Spanish and Italian. He claims that God pre-programmed his mind so that he could not fail and that he would prophesy infallibly. Then, he began to speak about how he convened with Michael the Archangel, who gave him strategies for spiritual warfare.

Chris Rosebrough recently asked Michael Brown whether or not he agreed with Kris Vallotton’s assertion that Bob Jones saw Michael and claimed he wore wrestling tights. Vallotton’s church and lead pastor, Bill Johnson, had been promoted and endorsed as a wonderful Christian brother by Michael Brown on James White’s Dividing Line (to no interference by White). James White then viciously attacked Rosebrough and discernment in general, saying that Rosebrough’s question was childish, mocking, not meaningful, and that this is why people shouldn’t take Rosebrough seriously.

Of course, Rosebrough’s question was perfectly relevant, considering that Brown regularly defends – and recently has promoted – Vallotton’s church, Bethel in Redding. It might be noted, given this discussion, that Michael Brown has not only appeared as a guest on Sid Roth’s It’s Supernatural, but he has hosted the program in Roth’s absence.

In the video to follow – which was posted today by Charisma Mag – he claimed that he speaks in many different tongues and that its benefits include: increasing your immune system, helping your brain think, building your faith, and allowing you to receive direct revelation from God. Here’s the video.

Roth asks, “Can I accomplish the full destiny God has for me if I don’t speak in tongues?”

Hamon went on to suggest that a scientific study conducted at Penn University demonstrated that when instruments were placed on “evangelicals and nuns,” monitoring brain activity, “the frontal lobe isn’t active when someone speaks in tongues,” indicating it’s the Spirit that has taken over. We have addressed this particular study at Pulpit & Pen and Polemics Report in the past, explaining that the lack of frontal lobe activity rather suggests that language is not being used, that this area of the brain Is inactive and that actual speech is not being employed. The same is true for the frontal lobe when someone makes random sounds of any kind that lack meaning.

Hamon calls speaking in tongues, “the mother of all miracles” and says, “everything is small compared to that.”

Of course, science has never proven that the modern “tongues” phenomenon is any sort of actual language, such as those spoken at the Day of Pentecost, in Acts 8, and elsewhere in the New Testament where xenoglossia (foreign tongues) were manifested by the Holy Ghost. The ecstatic utterance of nonsense sounds is not language at all.

Furthermore, we are instructed by Paul in Colossians to not be regaled with stories about heavenly visions or encounters with angels. This is a tell-tale sign of false teaching. It serves to – again according to Colossians – to “puff up without reason” the false teacher. Notice that Hamon claims Michael spoke with him because God was making him a “general,” which is terminology of the New Apostolic Reformation.

Michael Brown could rightly be asked if he affirms the occultic superstition promoted on Roth’s program, considering he recently hosted the program. 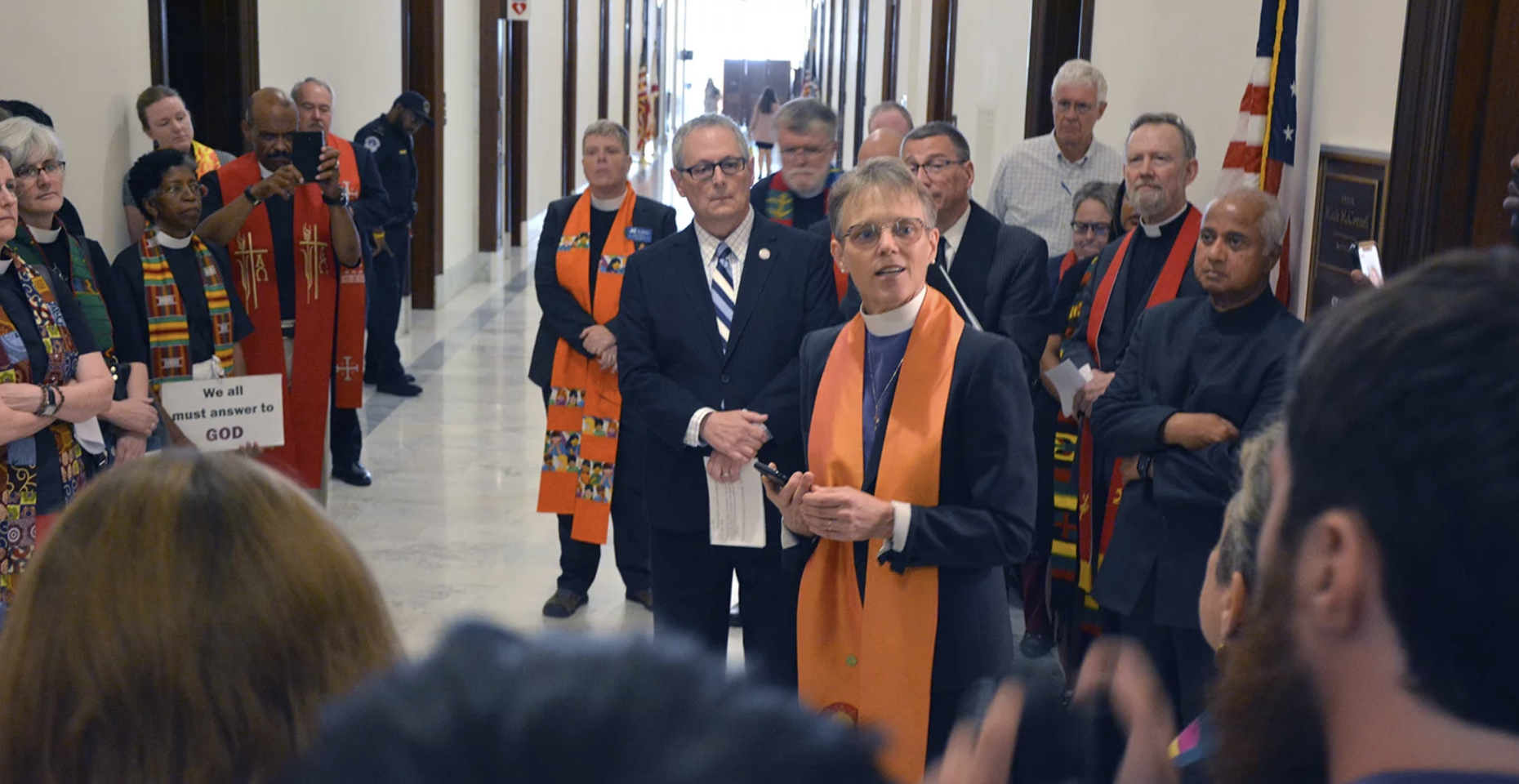 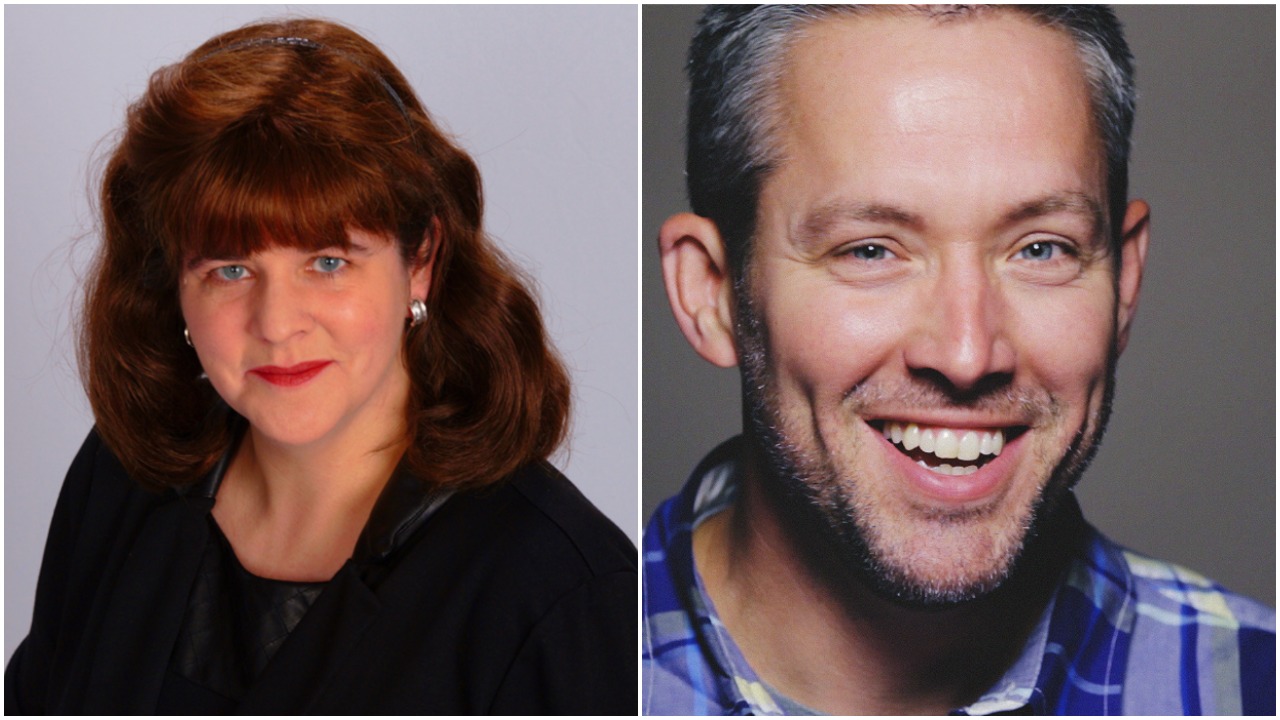 Mefferd Lets Greear Have It For Coddling Up to Anti-Semite 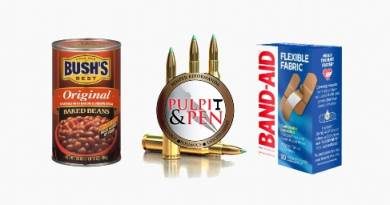