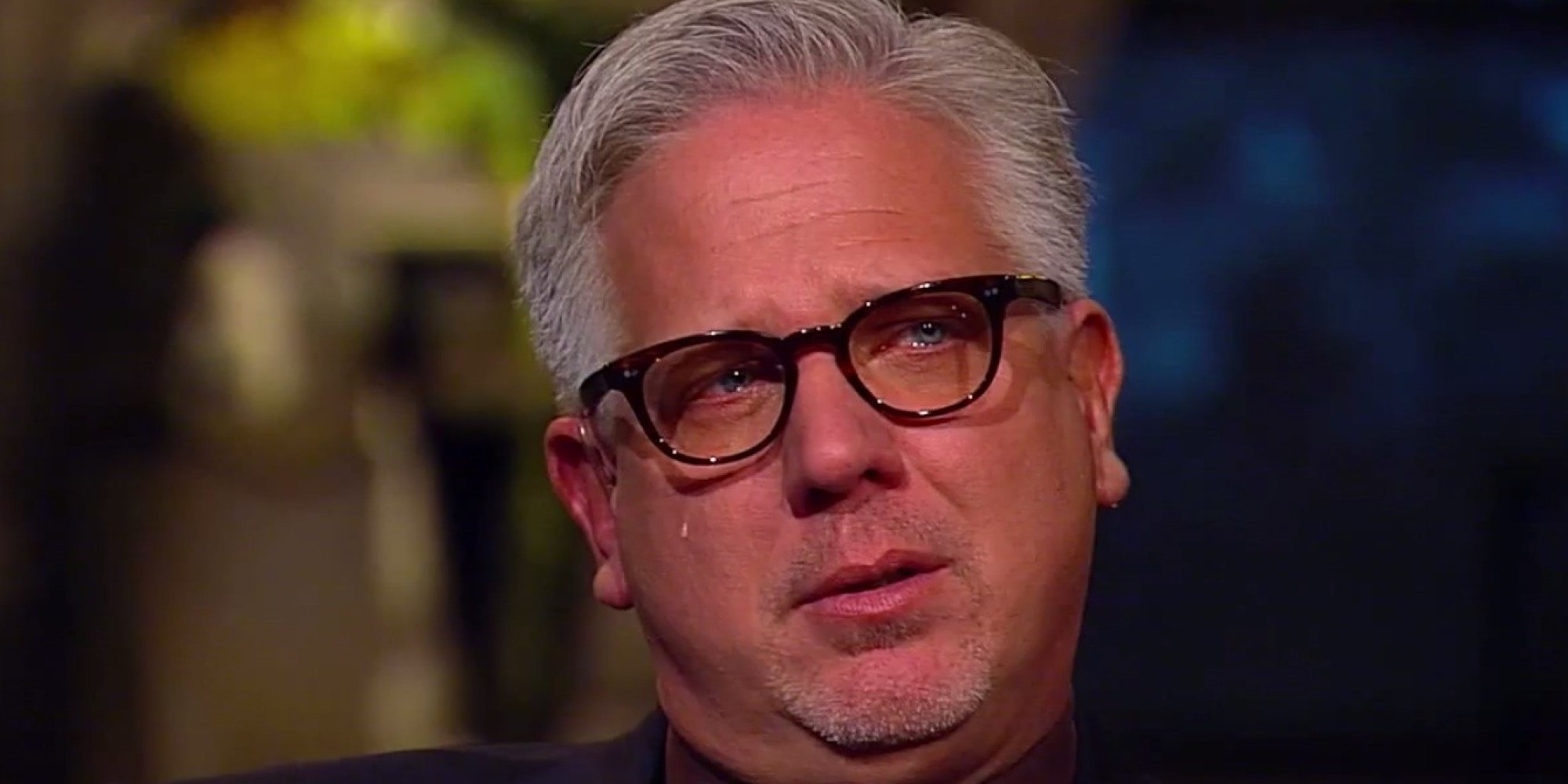 Glenn Beck gave a stirring tribute to Billy Graham. Tearing up, Beck explained the reason for his affinity for Graham. Billy Graham defended Beck – a Mormon – as a fellow Christian. Before we explain his glowing eulogy for the preacher, we bring to you this clip from 2011 in which Beck explains how he met with Graham.

In the video above, Beck explains his mountaintop summit with Graham. There’s no indication that in their three-hour long visit that Graham explained to Beck that he wasn’t a Christian, that he needed Jesus, and that he should repent of belonging to the Church of Jesus Christ of Latter Day Saints.

Onward to the day of Graham’s death, Beck spoke more about his visit with Graham. According to the Christian News Network:

In a video posted to YouTube on the day of Billy Graham’s death, talk show host Glenn Beck emotionally recollected to Ruth Graham, the daughter of Billy Graham, a time that he said Graham defended him—knowing that he was a Mormon—as being a Christian.

The video was of a recent interview in which the two talked about the life and character of Graham, and the memories they had of the crusade preacher.

“I remember five years ago, your father asked me some very pointed questions,” Beck outlined at one point during the discussion. “And somebody in the room said, ‘Just a reminder, he’s Mormon.’ And your father turned to the individual and said, ‘I know.”

“And he looked back at me and said—we were talking about a certain subject—and he said, ‘Tell me how you know that came from Christ,’” he recalled. “And I told him.”

“And he (Graham) looked back to the other individual and said, ‘He sure sounds Christian to me,” Beck said.

Beck then fell silent as he became visibly moved in recounting the story.

When Beck noted that he had spent just one afternoon with Billy, Ruth replied, “He remembers it so well. He remembers it fondly, and he certainly thinks so much of you.”

She later told a story to explain her father’s spirit toward people.

“When we were children, we were making fun of the devil, and Daddy stopped us and said, ‘Don’t make fun of the devil. He’s a good devil,” Ruth recounted, laughing. “Daddy never said anything ugly about anybody. … It’s quite a legacy for me, to not be so critical.”

You can see the interview with Ruth Graham, Billy’s daughter, below: 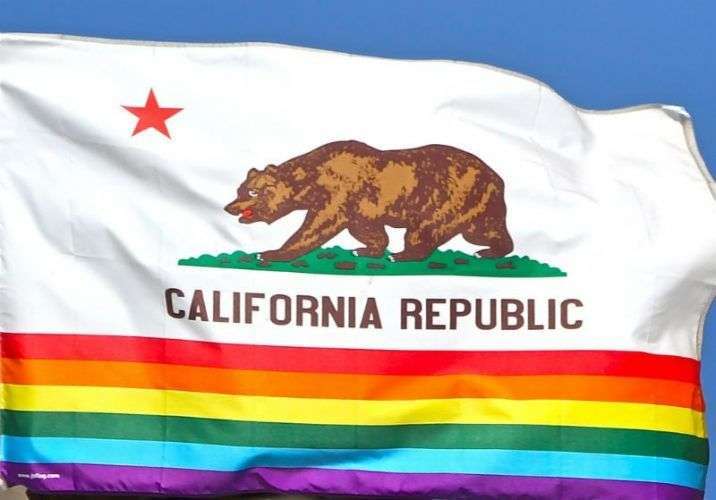 Calif. bill would exempt sex offender registration for rape in some cases 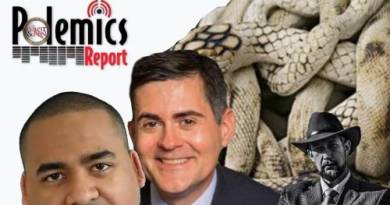