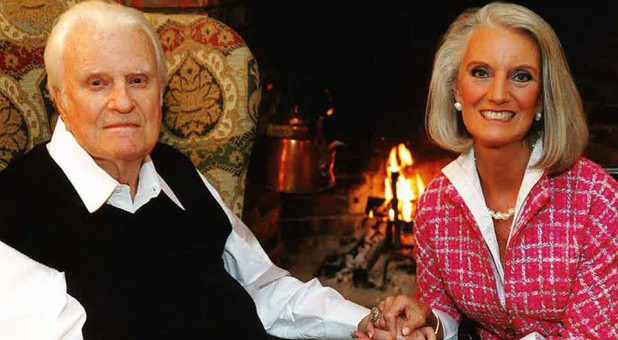 In the epistle of Jude verse 9 we find a dispute between Satan and Michael the Archangel over the bones of Moses. Different theories have arisen to explain why the two angels would fight over the bones of a dead man, but one seems to have consistently risen to the top of plausibility. It’s likely that the Israelites would have venerated his bones – much like the necromantic death-cult of Roman Catholicism does today – with Satan desiring to parade his bones and Michael preferring they be put to rest.

To our knowledge, there are no credible reports that Lucifer and Michael the Archangel are contending over the actual physical corpse of Billy Graham.

Nonetheless, Graham’s daughter, Anne Graham Lotz, suggested that her father died on February 21 because it was God’s plan to liken him to Moses.

Lotz said during her eulogy, “When he died, that was something very strategic from heaven’s point of view…I know that before the foundations of the world were laid, Feb. 21, 2018 was the date that God chose to take my father home. Why?”

Then get this. After explaining that Jewish liturgy has February 21 as the day the portion of the Torah dealing with the law of Moses is read, Lotz said…

“Moses was the great liberator. He brought millions of people out of bondage, slavery, got them to the edge of the promised land, and God took him to heaven. After Moses’ death, God raised up Joshua to lead the Israelites into the promised land.

In spite of the delusions of grandeur and incredible (if not near-blasphemous) Scripture-twisting and bizarre numerological omen-interpretation, people spoke glowingly of Graham Lotz’ eulogy. 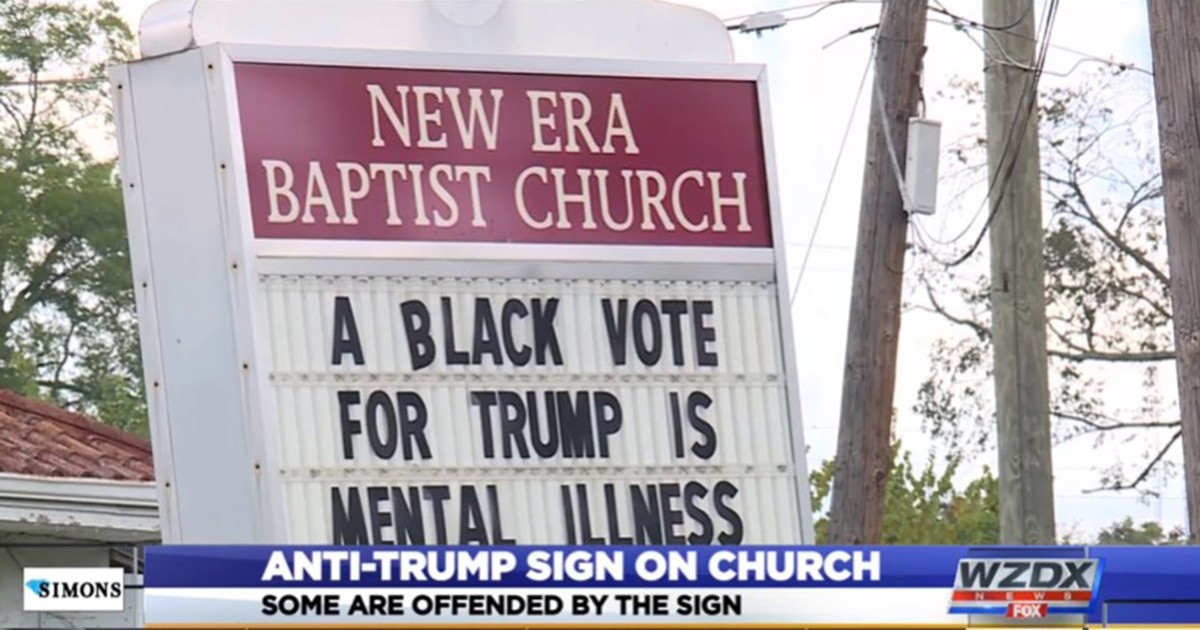 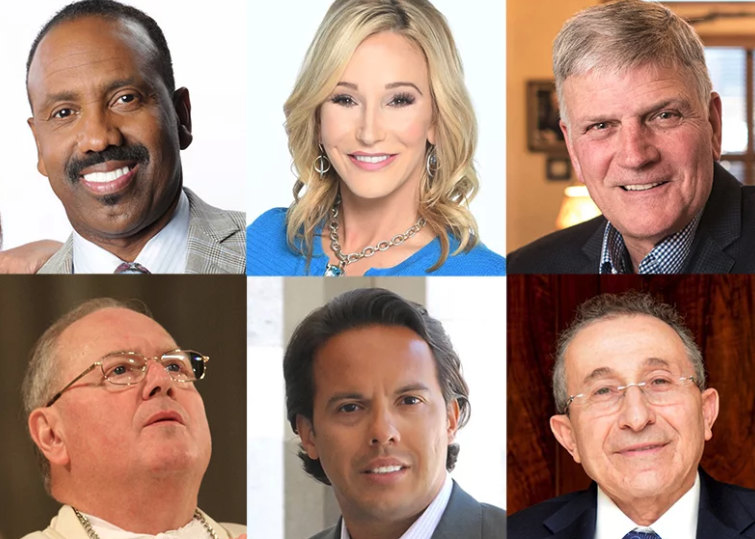 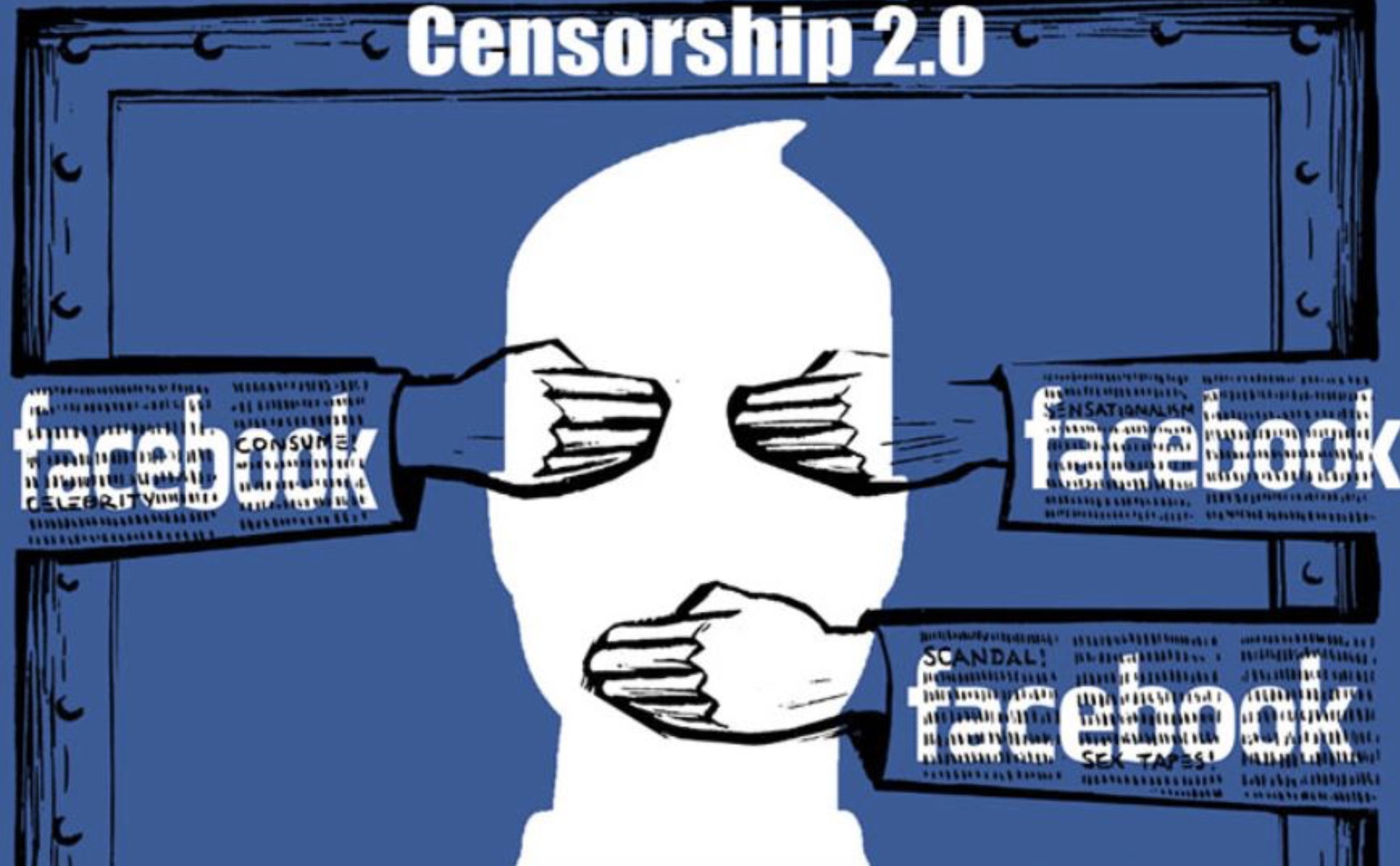