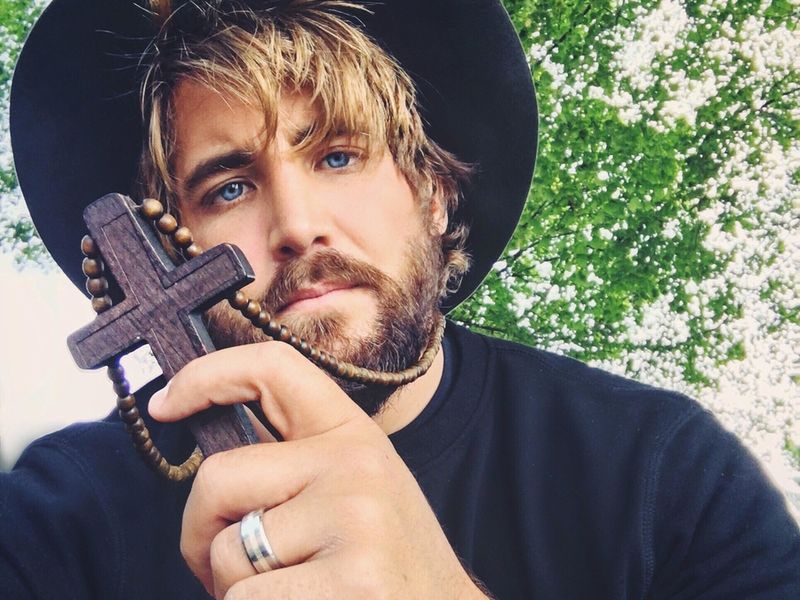 Sexual and spiritual predator, Clayton Jennings, will be speaking at an upcoming event called the “Be Bold Conference.” Other speakers include Christian rapper, Trip Lee, and evangelical star, Louie Giglio.

Last year, Jennings had his ministry license revoked by his home church, after it was revealed that he had promiscuously using his status as an evangelist to lure young women into sexual trysts. He also used alcohol to lower their inhibitions and encouraged at least one to take the Morning After Pill to cover up his spiritual deeds. As we reported in great detail, although some of his sexual encounters were one night stands between revival events, some young women were groomed for months before the sexual encounter, after which they would not hear from him again.

Jennings’ high profile ministry mentor, Tony Nolan, announced that he would try to restore Jennings to ministry, but after repeated unrepentance, Nolan distanced himself from Jennings and publicly announced their relationship was over. Penguin Books scuttled his upcoming book on account of the scandal. Greg Locke and other online Christian celebrities distanced themselves, such as when Locke contacted his publisher and asked to remove his endorsement.

Since Jennings was exposed, he has not repented or confessed to much more than “imperfection,” has repeatedly attacked the many young women who have come forward, and bragged about his genitals in his spoken word lyrics. The man has been lascivious to the core, and shows no signs of repentance.

Although Jennings has continued to find speaking gigs at more charismatic churches than those he was originally associated with before his fall (he’s been speaking at lots of church associated with the New Apostolic Reformation), typically organizations have apologized for considering his endorsement, such as the apology from Moody Radio for interviewing him, after they found out that he has been a sexual and spiritual predator.

The conference is hosted by Mission City Church, whose pastor is Dustin LaChance. LaChance will be speaking in person at the event, along with Clayton Jennings, Trip Lee, and Craig Altman. Speaking remotely will be Mark Batterson of the Circle Maker fame and Louie Giglio of the Passion Conference.

The purpose of the conference, according to its website, will be to help impact the attendees life with the hope of who Jesus has called them to be, to equip them with God’s truth, to inspire them to live at a different level, and to empower them to do bigger things (again, according to the website).

Please pray for whatever impressionable young people (especially young women) who may be attending this motivational seminar.

For links on Clayton Jennings and the dangers presented by him, click here. 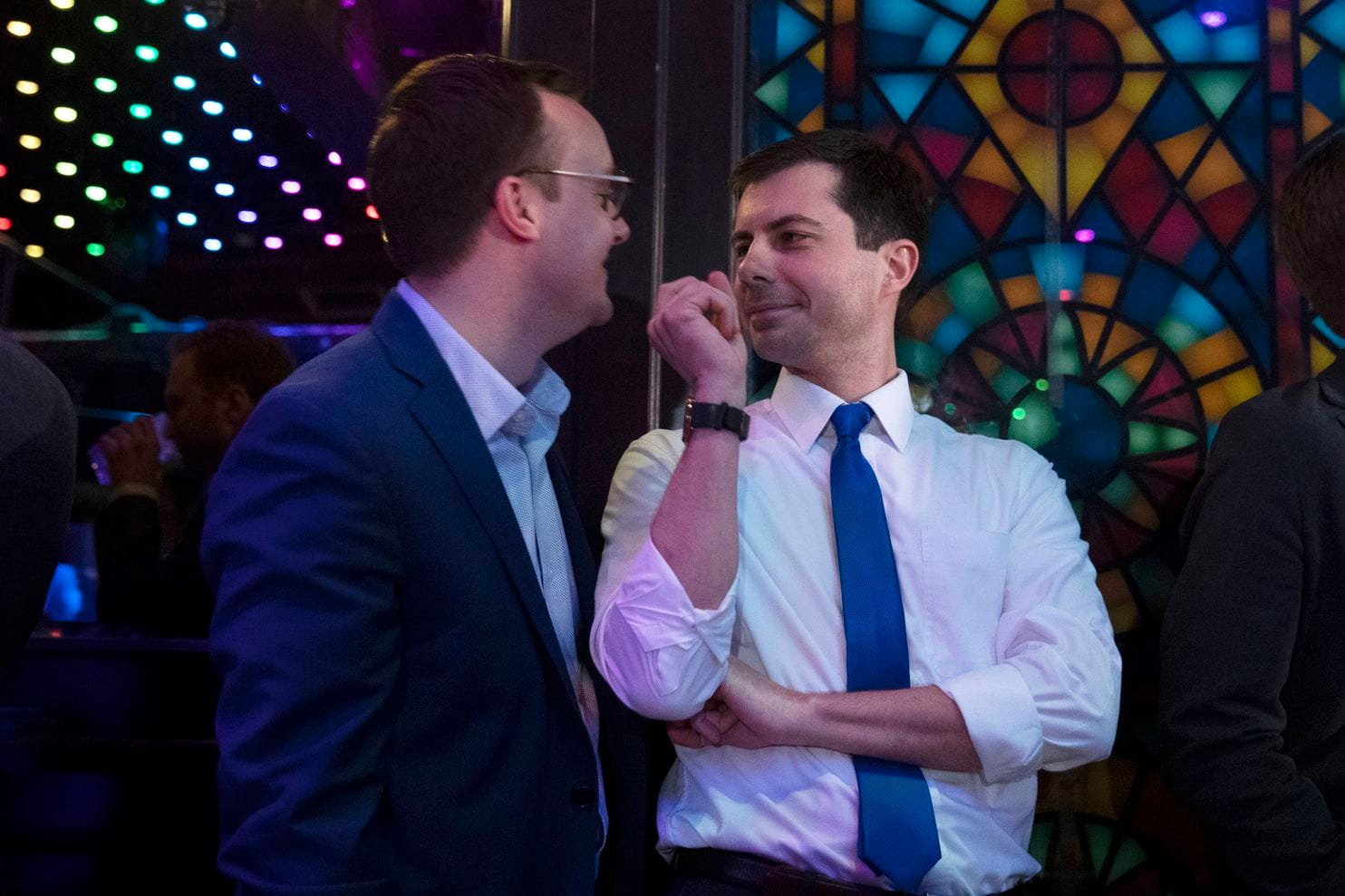