Leighton Flowers is the Director for Personal Evangelism and Apologetics for Texas Baptists, an adjunct professor of theology at Trinity Seminary and hosts an anti-Calvinism podcast, called Soteriology 101. Flowers has made a name for himself, challenging God’s sovereignty in various internet forums, from blogs to a webcast. He is also heavily involved in the anti-Calvinism Southern Baptist organization, called Connect 316.

It is becoming increasingly apparent that Flowers doesn’t know or understand soteriology. Last year, Flowers invited a Universalist to speak at a conference for Texas Baptists, and continued to affirm him as a Christian, even after immense criticism. Now, Flowers himself is espousing Universalism – or at least a variance thereof – and claims that not only is the Pope a Christian, but that God might save people who die before they are able to hear or embrace the Gospel.

Flowers did the Google Hangout, which is provided below, to defend Billy Graham from criticism regarding his own assertion that Pope John Paul II was in Heaven, and Flowers similarly claimed that the Pope was a believer in spite of denying Sola Fide and trusting in his own self-righteousness. Then, Flowers argued that people can be saved “based upon what light they know” and that God might very well “give grace” to save people BEFORE they hear the Gospel.

Using Cornelius as an example of a God-fearing Gentile who had been given grace to believe in Judaism and further faith to believe in Jesus once the Gospel was provided by Peter, claimed that if Cornelius had died even before he confessed Christ or heard the Gospel, God still would have saved him. Flowers said at the 46.30 mark in the video:

Would God show Cornelius grace even prior to when Peter showed up with the Gospel? Of course…why…of course He would. He obviously showed him enough grace to send him the Gospel. Why wouldn’t He show him enough grace to save him if he perished prior to hearing the specifics of Jesus’ work? Again, I don’t think that’s unreasonable and that’s not beyond orthodoxy to hold to that worldview.

You can see Flowers deny the exclusivity of Christ and teach a potential Universalism at the 46.30 mark.

An individual asked him a question at the 49:43 mark, “Do you think a minimum thought, or understanding for salvation,  is ‘There is a creator God, I need to be saved or need salvation and I cannot save myself, and I need the Creator God has some way to save me’?” Flowers responded, “Yes. To some degree.” Flowers then drew from the story of the Pharisee and tax collector in Luke 19 and hypothesized that because the tax collector went to Heaven, today, people may be saved without knowing Jesus.

You can see my response to this below.

Perhaps, however, a commnentor on YouTube put it best… 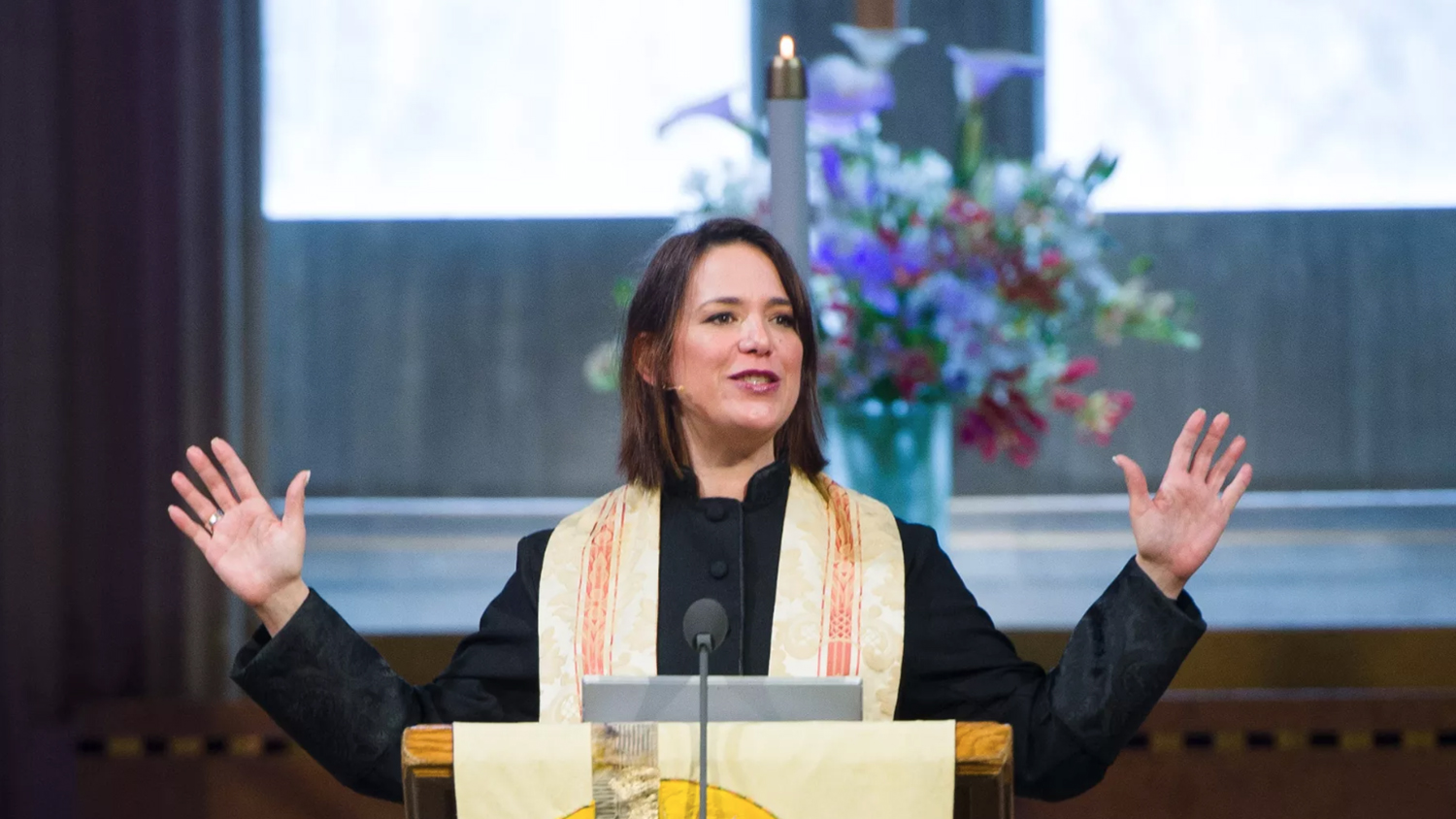