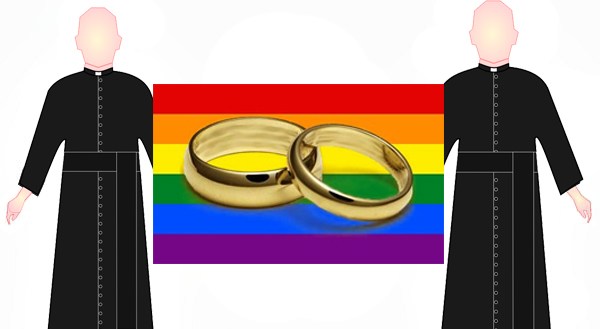 Citing the Pope’s post-synodal “apostolic exhortation,” Amoris Laetitia, the Roman Catholic diocese in Linz, Austria, invited homosexuals to receive a blessing on Valentine’s Day. In Amoris Laetitia, Pope Francis made statements contrary to historic or traditional Roman Catholic teachings on marriage, easing up restrictions on those who violate their marriage vows, allowing them to receive the sacraments. His statements have been called heresy by more than 60 Roman Catholic leaders, and they have officially charged him with heresy.

Using Amoris Laetitia as the reason for extending blessings to non-heterosexual couples, two parishes in the Austrian diocese offered such blessings on the day set aside to honor Saint Valentine. Reportedly, the following was published in the official newspaper of the diocese:

St. Valentine is known as the saint of friendship and of love. In many parishes and ecclesial institutions, it is already tradition to offer blessings of couples around the time of his feast day. People in homosexual relationships are welcome at the blessing ceremonies in Wels-St. Franziskus [Church] and in the Ursulinenkirche.

According to other sources:

Paul Stütz, the author of the article, explains that the blessing of couples “offers an occasion to express love,” and he continued, “The blessing expresses that one is welcomed by one’s partner and by God.”

The article‘s author, Stütz (cited above), quoted “Father” Franz Hurant, who in turn used the Pope in defense of their actions:

We give out that universally available blessing. There, we have nothing to forbid,” says Harant. He sees himself in this in union with Pope Francis who himself says in his magisterial document Amoris Laetitia that “each person, independent of his sexual orientation, is to be respected in his dignity and welcomed with respect.

The Diocesan Working Group on Pastoral Care for Homosexuals – also known as the “Rainbow Pastoral” – pushed for the move to bless gay unions. Reportedly, there are also two German parishes who have blessed same-sex unions. One priest, in the Diocese of Aachen, says that he has blessed more than 50 gay unions. 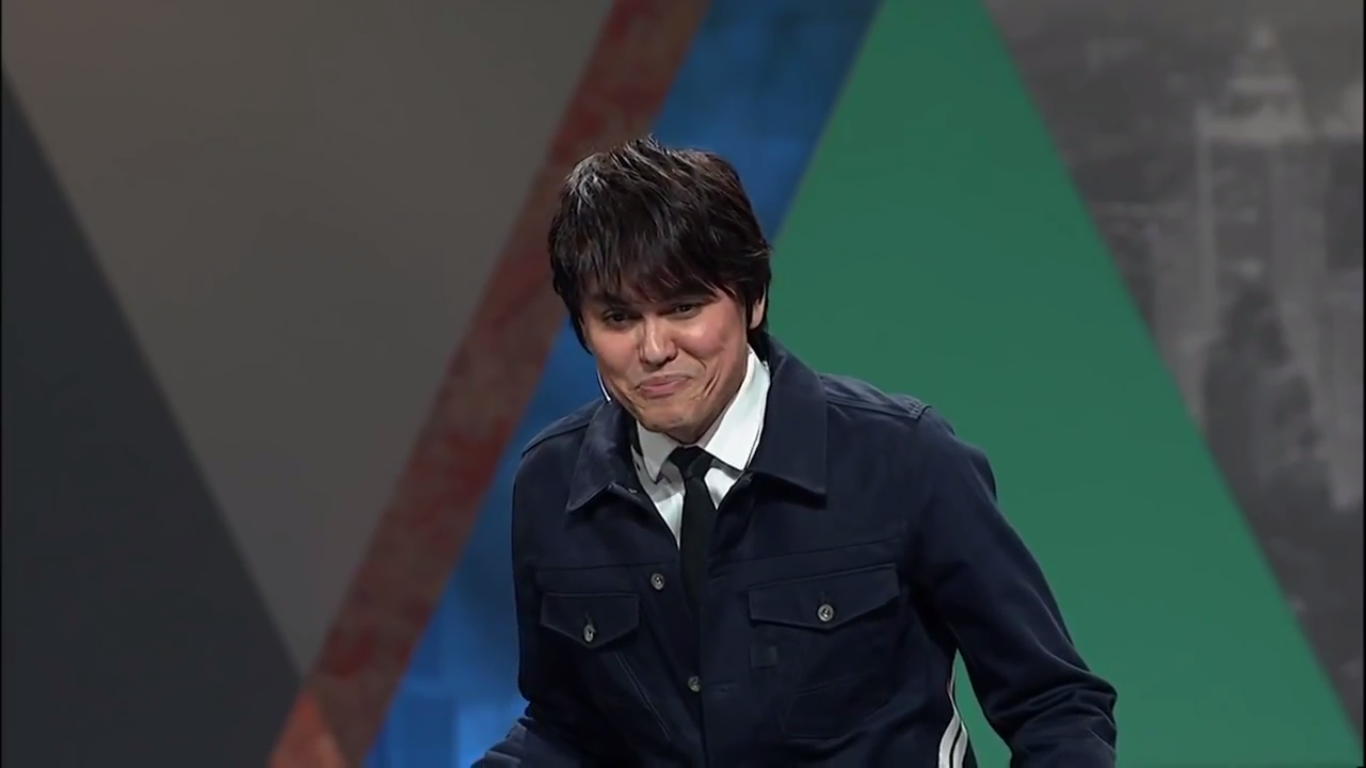