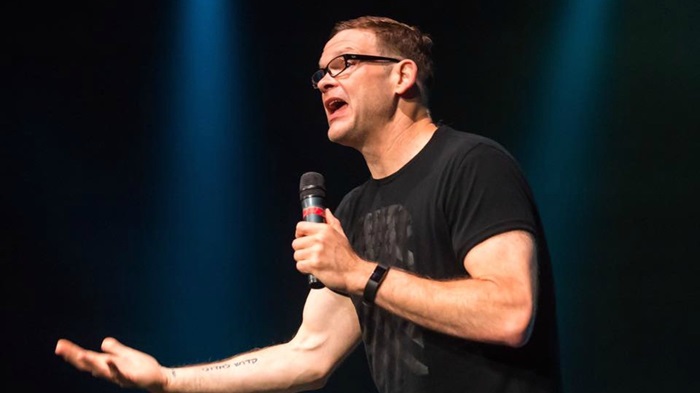 I haven’t got a subscription to Cool Former Mega-Pastors Monthly, but it seems like doing the cursing things is so 2007. Mark Driscoll made it cool, and now it’s between the stages of hip and not-yet-retro.

But, that hasn’t stopped Perry Noble from proving his “realness” by dropping some scatological language and butchering Biblical texts to prove that he’s too legit to quit (being a pastor).

Noble wrote on Facebook (Editor’s Note: it was cleaned up by us):

So I Cuss A Little…

Let me begin by saying that well over 90% of the comments I receive on social media are overwhelmingly positive.

However, a few people have gotten offended at, what they refer to as my use of profanity, in a couple of recent articles.

What do I have to say to that?

First of all–I know people who have never cussed–but curse people daily by the way they gossip about them.

Second – I think, because of a desire to be really safe and sanitized, Bible translators have done their best to “clean things up” as much as possible so the Bible can be “family friendly.”

However, even a casual reading of the Scriptures shows the Bible is an awesome book, a book full of wisdom and truth – but it is NOT safe, and it is not sanitized.

(For those who want to scream at me right now about it being clean – please explain the acts of genocide recorded numerous times in the Bible and tell me how that is safe?)

In Philippians 3:8 the NIV says, ” What is more, I consider everything a loss because of the surpassing worth of knowing Christ Jesus my Lord, for whose sake I have lost all things. I consider them garbage, that I may gain Christ”

The word “garbage” is a very weak translation. (The KJV says “dung” – which is closer). However, the Greek word Paul uses here is “skubalon” – which is literally translated as “[s*&^]” So, Paul, under the inspiration of the Holy Spirit, dropped the “s-bomb!”

21 Now David had said, Surely in vain have I kept all that this fellow hath in the wilderness, so that nothing was missed of all that pertained unto him: and he hath requited me evil for good.

22 So and more also do God unto the enemies of David, if I leave of all that pertain to him by the morning light any that pisseth against the wall.

And then there is Ezekiel!

First of all he says in Ezekiel 16:26, “You engaged in prostitution with the Egyptians, your neighbors with large genitals, and aroused my anger with your increasing promiscuity.

But he didn’t stop there – he went on to say in Ezekiel 23:20, “There she lusted after her lovers, whose genitals were like those of donkeys and whose emission was like that of horses.”

Bet you never saw that one on flannel graph!!!

I won’t keep on going (although I could) – but just want to say one day I hope to be as godly as those who attack online when they see something they do not like.

If my writing (and in the future my preaching) isn’t your cup of tea – then please, unfollow me–I seriously won’t lose any sleep…because…

…I believe what the world needs is someone who really is willing to be real, who is willing to say exactly how they feel–even if it goes against what people who are heavenly minded but no earthly good think.

For me – writing is therapy – it’s a way I process – it’s a way I deal with emotions, and I spent way too long trying to “clean it up” to ensure the Christians masses approved of my message.

I want to reach the world for Christ, I want people to experience Jesus and have a relationship with Him…and I am discovering more and more people want someone who is genuine rather than a whitewashed tomb.

I’ll be addressing this on tomorrow’s Polemics Report before getting to why you can’t be both a Charismatic and Reformed. You can watch on Facebook Live from the P&P FB page at 2:00PM MST.

In the meantime, I’ll leave you with this:

Let no corrupting talk come out of your mouths, but only such as is good for building up, as fits the occasion, that it may give grace to those who hear (Ephesians 4:29) 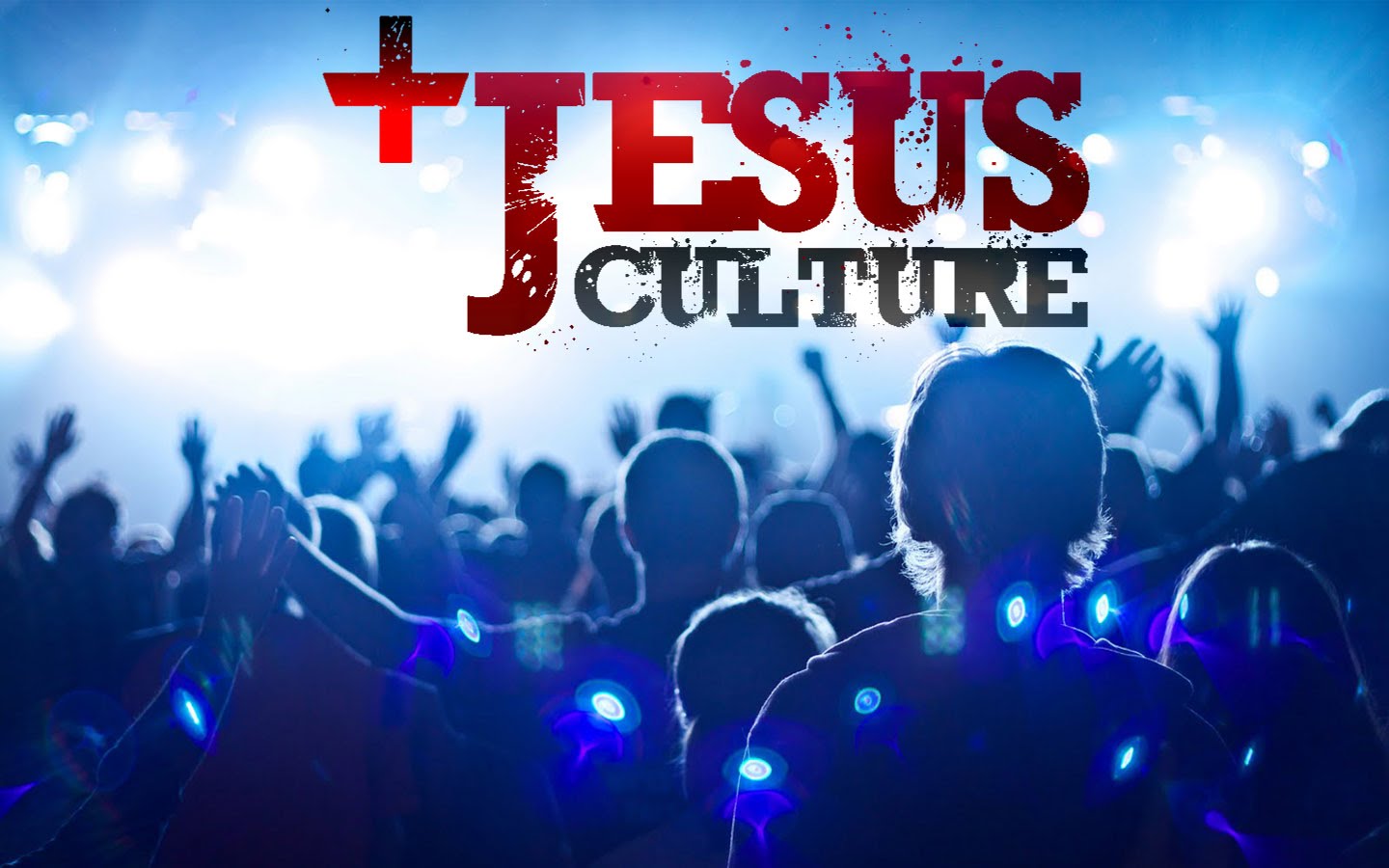 Preaching To The Choir? 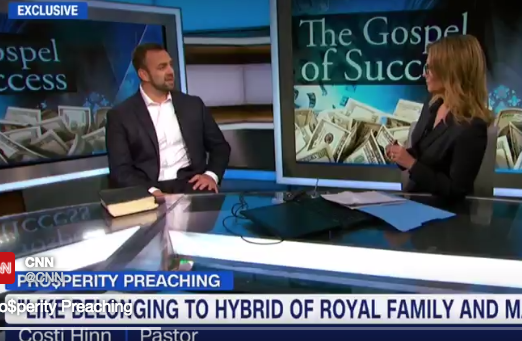 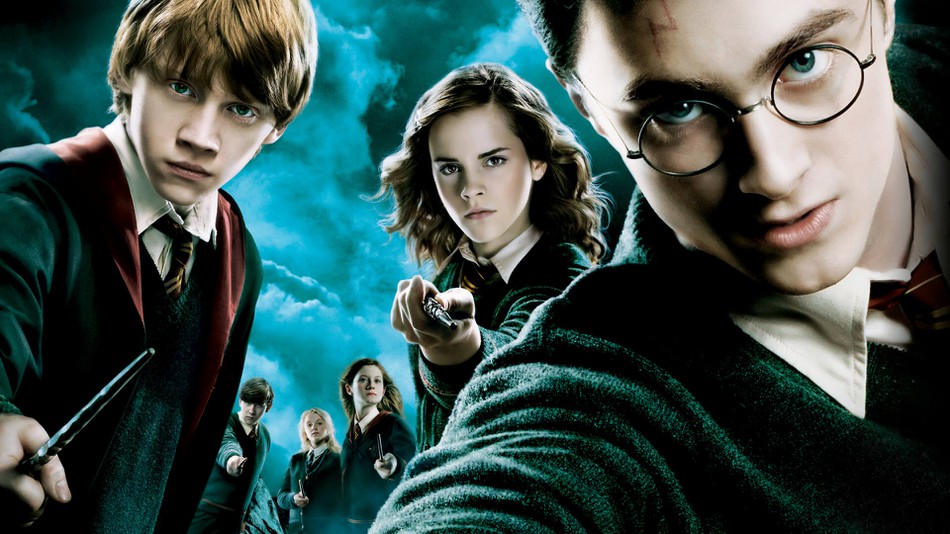