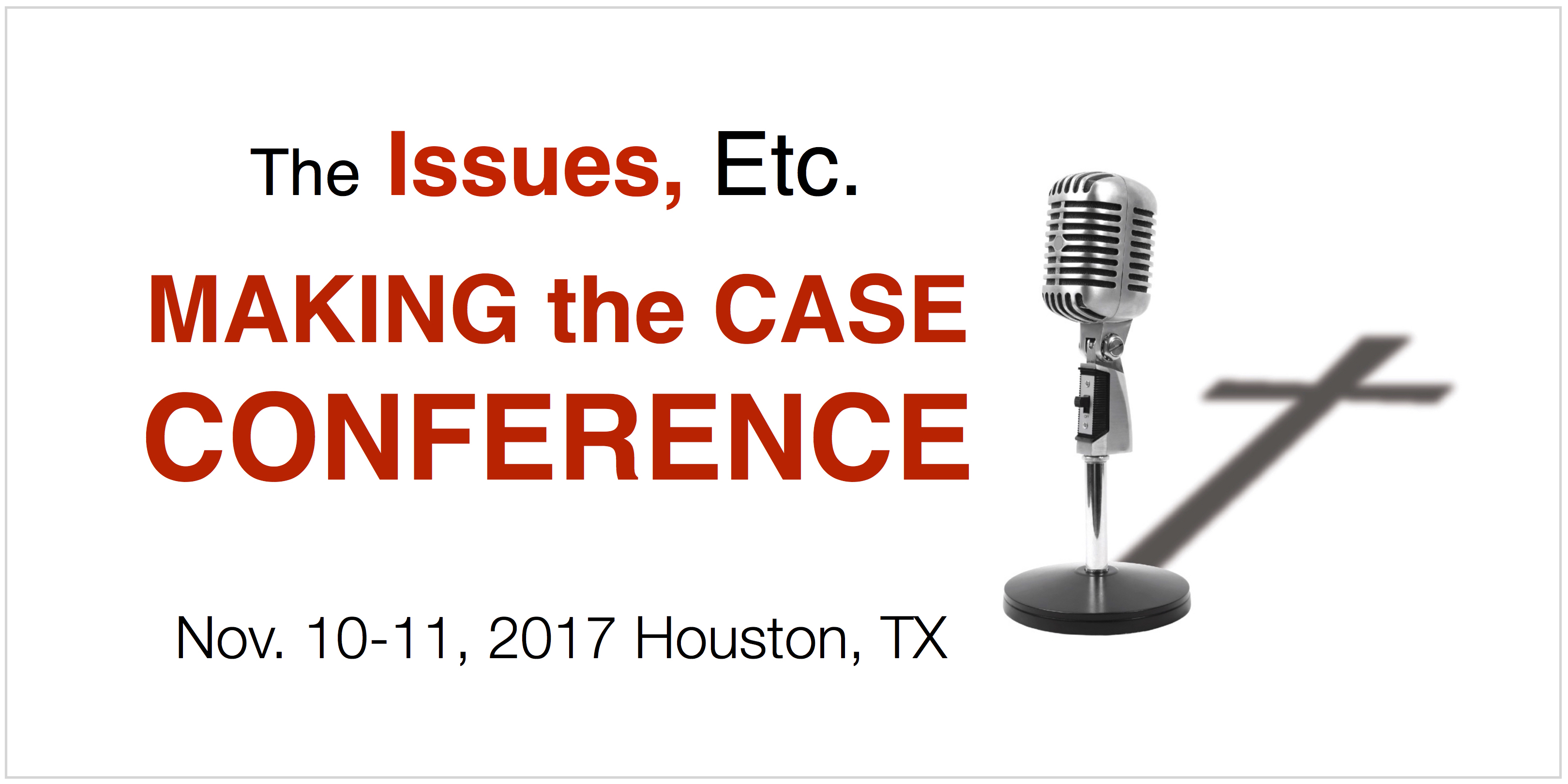 We like Issues, Etc. Really. They seem like good eggs. They seem like good Protestant and Lutheran eggs. While we at Pulpit & Pen hold to the Second London Baptist Confession, we appreciate our Lutheran friends who would still fight tooth-and-nail for a Sola Fide Gospel. But while we’ve bee thinking about how to best celebrate the 500th year of the Reformation, the Lutherans over at Issues, Etc have invited an Eastern Idolater and non-Christian to come speak at their upcoming conference.

Issues, Etc is broadcast by our Lutheran friend at Pirate Christian Radio, Chris Rosebrough. Terrestrially, the program can be heard on stations in Missouri, Nebraska, California, Wyoming and Nevada. The program is hosted by Todd Wilken. For many years, Issues, Etc has been a Gospel-centered podcast, even as it addressed cultural and sometimes political issues. Wilken is the associate pastor Trinity Lutheran Church in Millstadt, Illinois. This coming week, Wilken and Issues, Etc will be hosting the Making the Case Conference. One of the featured speakers, during this Reformation season celebrating 500 years since Luther nailed his theses to the door of Wittenberg, is a Papist (he has a Pope, albeit not the Pope of Rome) belonging to the Eastern Orthodox church. Rod Dreher believes in ghosts (and other superstitious things common to idolaters), rejects Sola Scriptra, Sola Gratia and Sola Fide, and rejects – therefore – the very Gospel itself. The man, in the Protestant or even Lutheran sense, is not a Christian. He is an idolater. Dreher is excited to be invited to Issues, Etc, according to his social media.

This is not the first time that Dreher has been welcomed with open arms by supposed Protestants. He spoke at Southern Baptist Theological seminary earlier in the year, and used his time at the SBC school to promote Catholic monasticism (Dreher is a Roman Catholic, who only left the church for Eastern Orthodoxy due to its ongoing sex scandals) and monastic asceticism. Albert Mohler also welcomed Dreher on his podcast, The Briefing, and didn’t correct Dreher when he pronounced himself a Christian and fellow brother in Christ to Mohler.

Dreher has been bolstered by widespread evangelical support for his book, The Benedict Option, which includes endorsements from Evangelical Intelligentsia heavy hitters, Russell Moore and Carl Trueman. Strangely, their support for the book has been unyielding, even though it explicitly denies the Gospel of Jesus Christ, promotes gross idolatry, and explicitly blames Protestantism for the demise of Western Civilization.

Do the Lutherans at Issues, Etc and Todd Wilken know that Rod Dreher blames Martin Luther for the demise of morality in the West? Do they know that he actively seeks to reunite Rome, Constantinople, and Wittenberg? According to their website, at least, Issues, Etc claims to still proclaim the Reformation. Of course, Rod Dreher is not part of any Reformation Club. He considers the Reformation to have been a terrible travesty. He hates Sola Fide. He denies Sola Scriptura. He objects to Sola Gratia. Whatever Dreher can say to the Lutherans about political engagement, it surely must be overshadowed by the fact that he is not a Christian, but an idolater.

For more on why The Benedict Option denies the Gospel and is an attack on Protestantism, read JD Hall’s book, The Benedict Arnold Option. 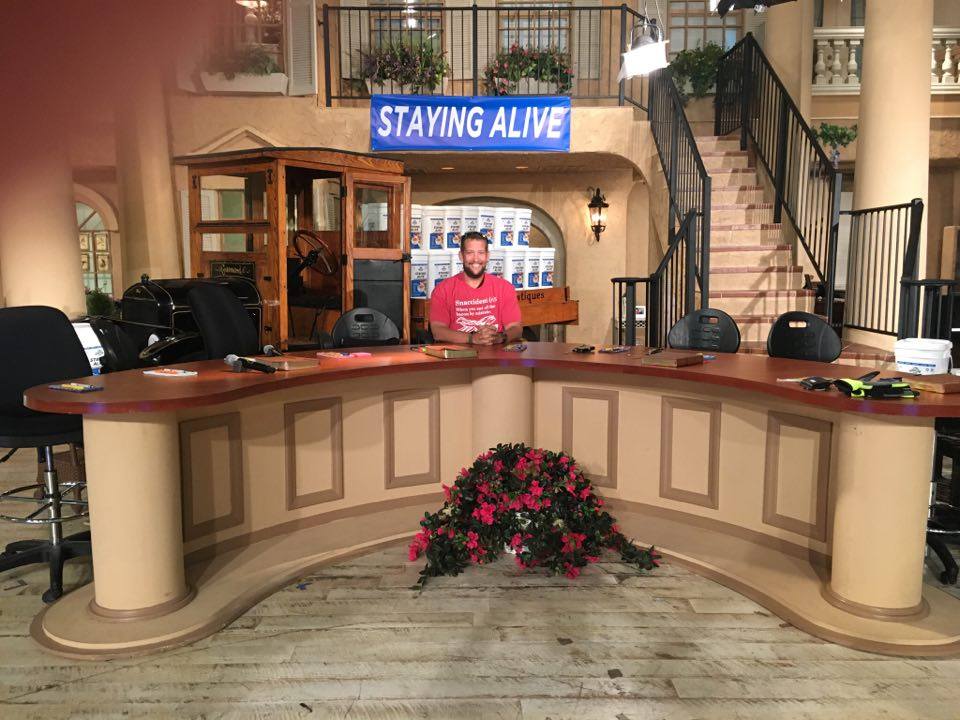 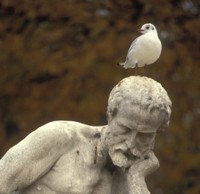 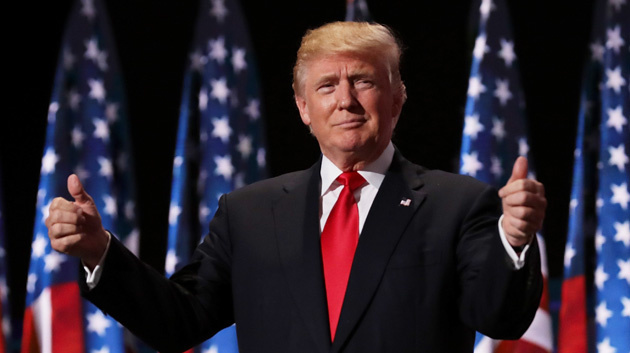 Donald Trump is not Pro-Life