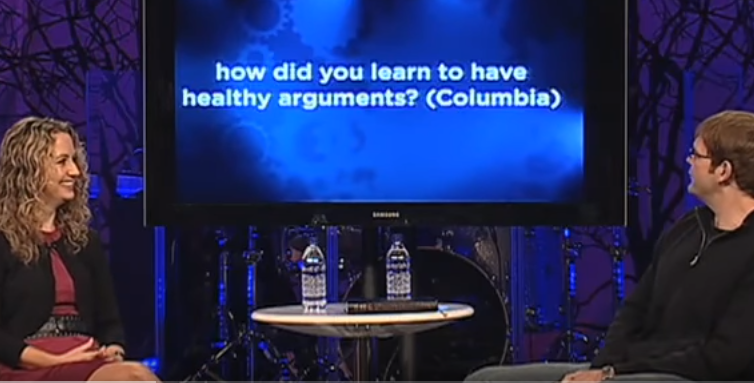 Perry Noble now runs a business designed to give business advice to churches, on the grounds that – according to him – “churches are businesses.” Noble announced his return to ministry before getting out of rehab for his alcohol issues, and shortly after he was relieved of his position at New Spring Church for addiction and “poor choices” relating to his marriage (which means adultery most of the time). He has had several big-time friends try to help him back on the stage, as Steven Furtick did in February of this year. Noble’s life hasn’t been getting back on track, however, and has recently filed for divorce from his wife of 17 years.

Noble told the online pop-ad that is sometimes accompanied by news reporting – the Christian Post – that the marriage is ending.

“This is one of the most difficult things I’ve ever communicated,” Noble told them, “and I understand it will be even more difficult for many of you to read. After being married for 17 years I have found myself in a place I never imagined I would be — as no one who has ever been married ever dreams in a million years that their marriage will one day end in divorce. However, that is where I find myself at this point in time. I am doing my best to walk through this deeply personal and painful process with as much grace as possible…I would ask for your prayers in this season as well as [I] humbly ask for privacy for my family in this matter as we work through this deeply personal situation.”

Noble and his wife, Lucretia, positioned themselves as self-help relationship gurus, as megapastors and pastor-wives are prone to do these days. You can see Perry and Lucretia giving marriage advice below.

Sadly, the couple has apparently not learned how to have healthy arguments, or Noble has fractured the marriage beyond repair by his unfortunate choices (sin). The Internet has yet to be scrubbed of the countless places Noble lifted up his marriage as an example to be followed, before giving life-tips on how to imitate them in marital bliss.

Noble has a preaching workshop scheduled at a hotel in Anderson, South Carolina, on November 8 and 9. His venture, Second Chance Church, is in unknown stages of development.

Regarding Newspring’s statement that he was unqualified to preach (which they made when he announced the development of Second Chance Church in July), Noble told the CP, “We’re all sinful, we all fall short of the glory of God. But I feel like their characterization of me being unqualified was a direct assault on other churches who have invited me in to speak which was an attack on my livelihood, which I also felt was pretty unfair.” 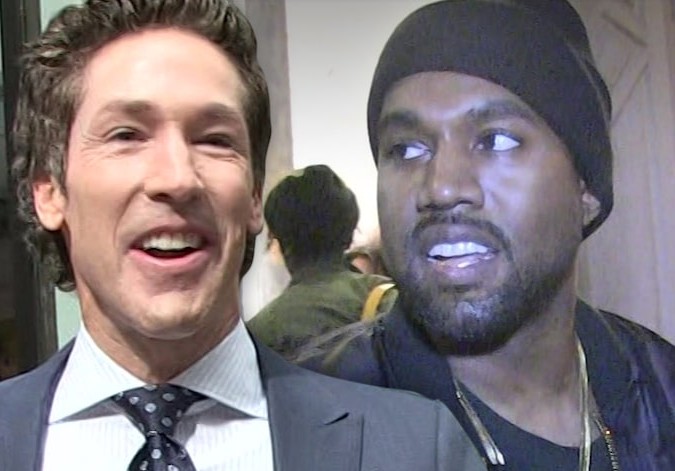 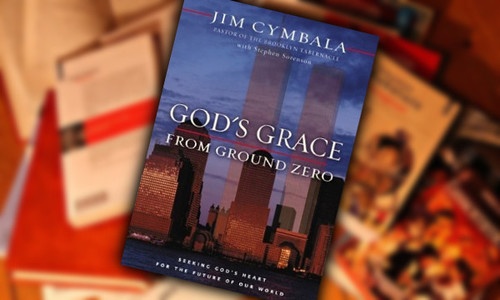