“And when you pray, you must not be like the hypocrites. For they love to stand and pray in the synagogues and at the street corners, that they may be seen by others. Truly, I say to you, they have received their reward” (Matthew 6:5, ESV)

There seems to be a pretty clear prohibition against prayer that is specifically done in public for the purpose of being seen by others. After all, the command was given by Jesus, and so it would have to be authoritative. Likewise, when an event is called, “See You At the Pole,” it would be hard to argue that a major point of the event isn’t to literally be seen by others. After all, it’s called See “See You At the Pole.” If you search for the official hashtag, #SYATP, you’ll see photograph after photograph of people making their prayers be seen before the world. A quick search of the same on Facebook would reveal – again – thousands of photographs of people praying in public for the sake of being seen praying in public.

Hypocrites manifested the same spirit about prayer as almsgiving; it was done in public places. The word “synagogues,” here, clearly means, not the place of worship of that name, but places where many were accustomed to assemble – near the markets or courts, where they could be seen of many. Our Lord evidently could not mean to condemn prayers in the synagogues. It might be said that he condemned ostentatious prayer there, while they neglected secret prayer; but this does not appear to be his design. The Jews were much in the habit of praying in public places. At certain times of the day they always offered their prayers. Wherever they were, they suspended their employment and paid their devotions. This is also practiced now everywhere by Muslims, and in many places by Roman Catholics. It seems, also, that they sought publicity, and regarded it as proof of great piety.

The consensus among commentaries agrees with Barnes. The prohibition here is against praying when the main purpose is not prayer, but the main purpose is to be seen praying. Certainly, this command wouldn’t prohibit invocations at public gatherings, court proceedings, graduations or the like, but would prohibit an event specifically designed to show people praying in public.

While it seems commendable to show unity in prayer in a public place, the Scripture suggests that the act is prone to exposing hypocrisy or self-righteous motivations. The fact is, Jesus pretty explicitly told us not pray in public if the purpose of praying in public is to be seen. To reiterate, it’s hard to argue that the goal of “See You At the Pole” isn’t to be seen praying at the pole, if for nothing else the name would betray its motivation.

Should you differ with the wiser expositors who’ve explained Matthew 6:5 in such a way as to prohibit a “See You At the Pole” event (and please make sure you have a Biblical reason for a contrary interpretation), the following suggestions may help you honor Christ:

1. Let no one be under the impression that the flag is being prayed to or that the flag itself assists your prayers in any way. Likewise, recognize in your own heart that there is no special power praying at a flagpole, the courthouse steps, or any kind of political monument. And frankly, praying around a flag is a little…weird. At least admit that much.

2. Don’t take pictures for the purpose of posting them to social media. It’s hard to argue that isn’t signaling your own virtue and righteousness. Prayers still took place, even if there was no one there to capture it on video or photograph.

3. Don’t join in prayer with those praying to different gods. Don’t pray with idolaters like Roman Catholics, with Trinity-deniers like the United Pentecostals, or with Jews, Muslims, or anyone else who is praying to someone besides the Thrice Holy God in the name of Jesus. That would be called syncretism and is greatly offensive to God. Is it even possible to gather for ecumenical prayer in a large group and to assure that you’re not joining in worship (prayer is worship) with those worshipping false gods?

4. Could you not meet – with the same exact people – in a location that wouldn’t seem to explicitly violate Matthew 6:5? Or would it be that doing it in private would actually end up in fewer people joining to do it? And if fewer people would be willing to meet in private than in public, what would that indicate to you? If someone were to argue that they’re not doing it just to show their righteousness or virtue in public, then surely they would be willing to meet privately for prayer, yes? 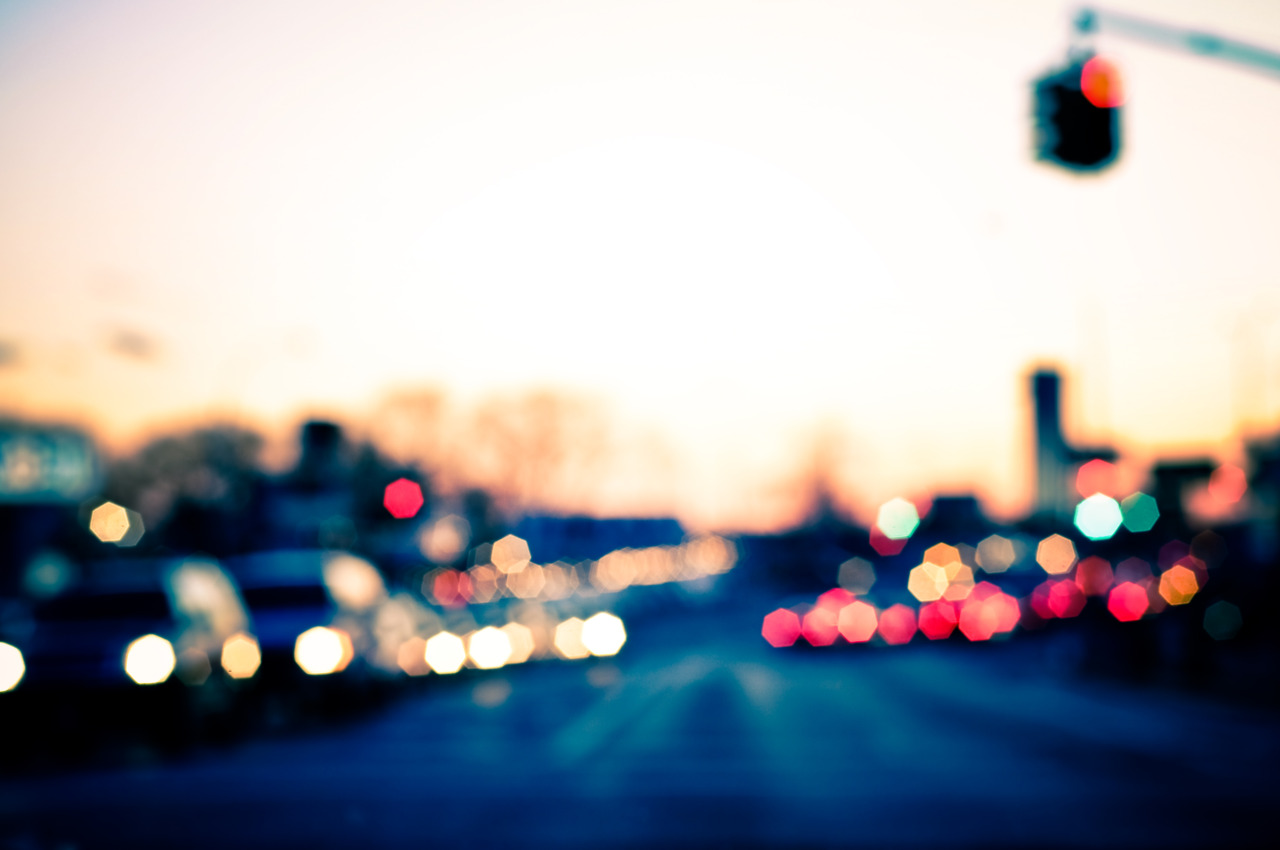 A Final Word On The Braxton Caner Saga 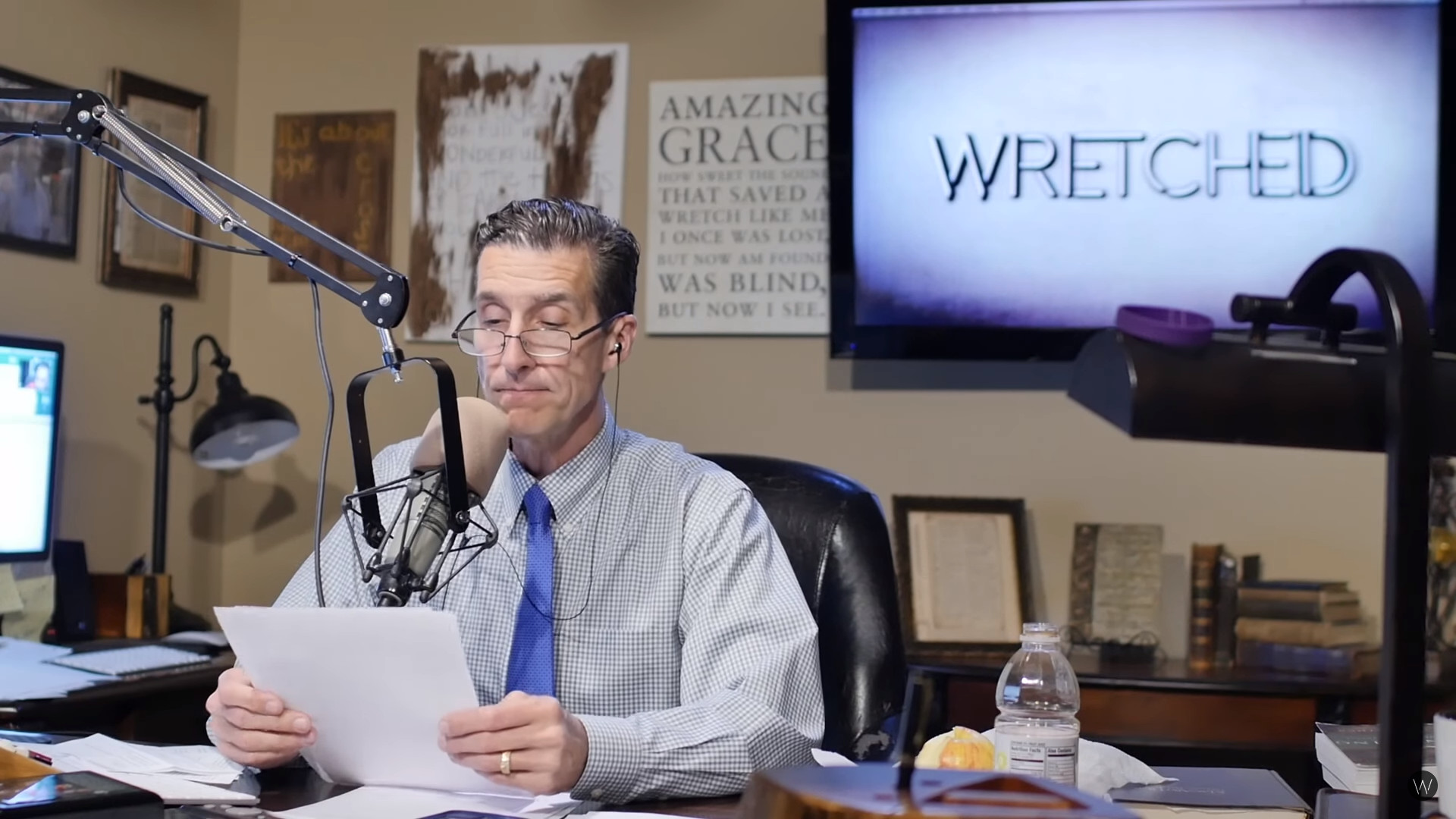