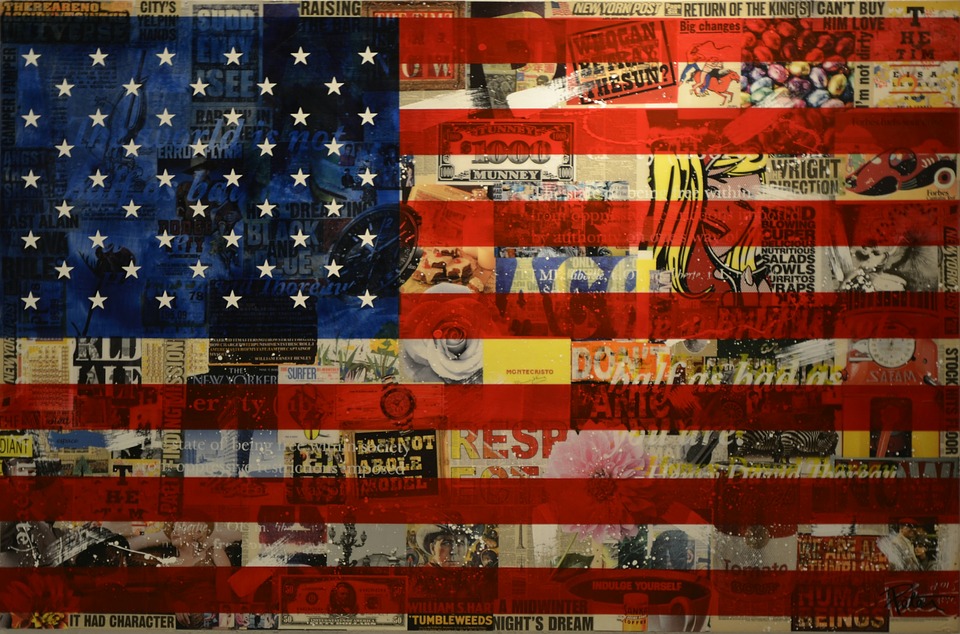 Have nothing to do with foolish, ignorant controversies; you know that they breed quarrels. –2 Timothy 2:23

I must admit it’s been fascinating to watch the hordes of professing Christians get fired up this past week after Donald Trump’s speech calling NFL players who kneeled during the pledge of allegiance or singing of the national anthem “sons of b**ches.” If you’ve been watching the brouhaha brewing over this debacle, it becomes apparent that Christians in America are willing to latch onto any cause that preserves their idols of freedom and entertainment.

On the one hand, you have the black community who, in many cases, believe they have been marginalized and mistreated by society under the American flag and on the other hand, you have the patriotic idolaters of this nation who, under no circumstances, can allow any apparent disrespect to happen to this nation.

One of the leading perpetuators of this flag worship movement is Robert Jeffress, Southern Baptist megachurch pastor out of Dallas, TX. In an interview on Fox News, he stated,

These players ought to be thanking God that they live in a country where they’re not only free to earn millions of dollars every year, but they’re also free from the worry of being shot in the head for taking the knee like they would be in North Korea … And I think tens of millions of Americans agree with President Trump when he says they ought to be called out for this … Jeffress said there is “a better way to protest social injustice without disrespecting our country.

The onslaught of social media support for this position coming from those who profess Christ would be comical if not nauseating. Coming from both sides of the issue is a loathsome display of virtue signaling–both sides trying to garner support for their pet cause–which is nothing less than worldliness. This nation is in critical need of the gospel and whether or not some athlete stands or kneels for your flag becomes the point of contention that causes you the most outrage? Can you really not find some other cause to fight for?

This nation murders hundreds of thousands of children every year under the guise of “women’s health,” yet where are the Christians standing up for this cause?

The people of this nation have tolerated LGBTQ and other godless indoctrination schemes to take over our children’s lives in our schools–even accepting it is normal. Where are these people?

Children around the world are homeless and in need of families who will love them and raise them. Where is the Church?

This nation is plagued with sin and needs the gospel and the Church is commissioned to take it to the world. Yet, we have men like Josh Feuerstein garnering support by the hundreds of thousands to boycott Starbucks because of the color of the cups they use at Christmas and Robert Jeffress running around with false teachers like Paula White and Kenneth Copeland to promote Donald Trump’s patriotic Christianity, virtue signaling, and idolatrous utopian American system of freedom while denying the power of the gospel to change the hearts of the lost (2 Timothy 3:5-7).

Why not instead of engaging in the culture war don’t we take the gospel to the nations instead? Do we not believe it is the gospel that is the power unto salvation?

Apparently not. America is not God’s chosen people and the flag, the Constitution, and even the people of this nation are not our God. There is but one God and He will not share His glory with any other.

If the so-called Christians in this nation actually cared about the freedom they strongly profess to protect and fight for, why do they not exercise it where it is needed? If these Christians would protest for the unborn child who is made in the image of God the way they protest against a few people kneeling during national worship then perhaps something meaningful could be accomplished. But the hearts of men are wicked and deceitful (Jeremiah 17:9) and unregenerate men set their minds on the things of the flesh (Romans 8:5). Where is the zeal for evangelism? Where is the zeal for biblical piety? Where is the zeal for obedience to God?

Romans 8 teaches that the world has been subjected to futility and we know that suffering under the absence of freedom is God’s judgment on us. Suffering along with Christ is how we are told we will become joint heirs with Him in the life to come.

True we, as believers, are commanded to submit to our governing authorities so long as it does not cause us to sin, but we owe no allegiance to any flag, especially to a nation that not only allows but promotes rebellion against God. Christians owe allegiance to but one God, Jesus Christ! Yet, idols must be praised and freedoms must be protected–at all costs.

If it is these things of the flesh that cause Christians to rally around a cause, I would submit that the vast majority of these professors of Christ are false converts and do not belong to Him. If this is you, it may be time for a reality check. Richard Baxter: Political Rulers Are To Promote ‘The Interest of Christ, The Gospel, And The Church’ 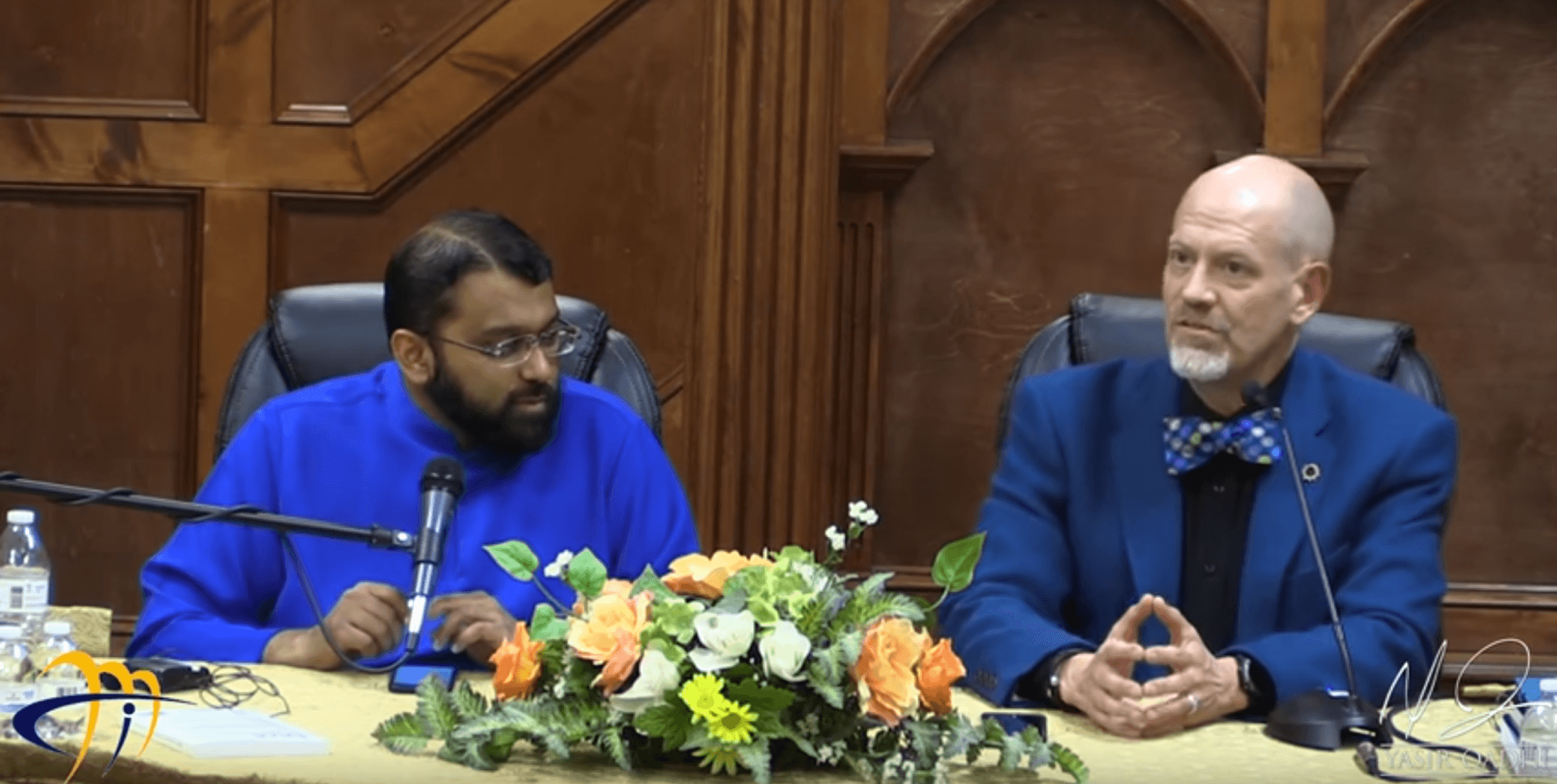 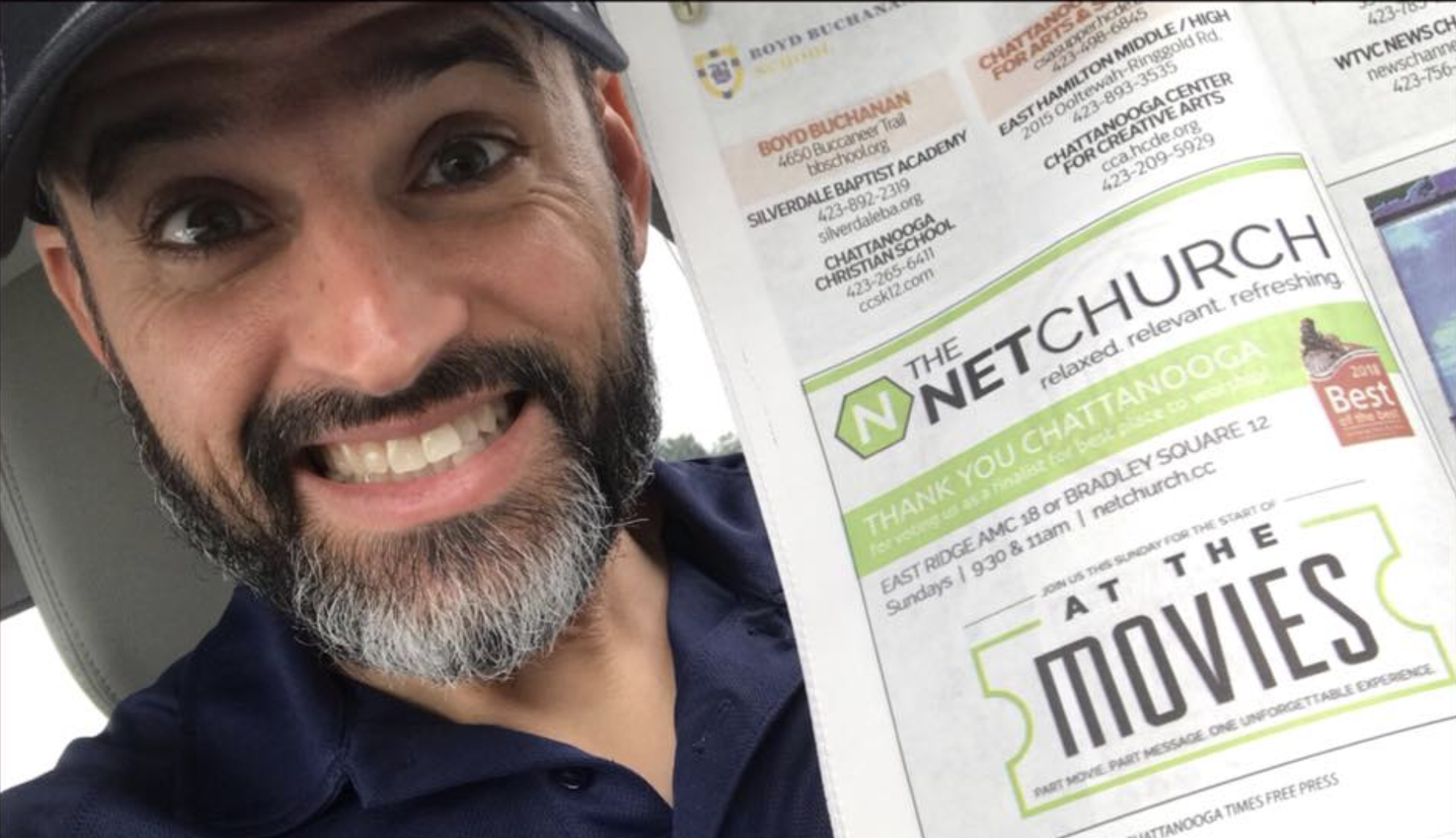